Higuain was spotted arriving in Italy on Friday afternoon and will soon undergo medical tests at Juventus.

The Argentine will then observe two weeks of self isolation because of the coronavirus pandemic.

The main reason Higuain visited Argentina was because of his sick month who was diagnosed with cancer. 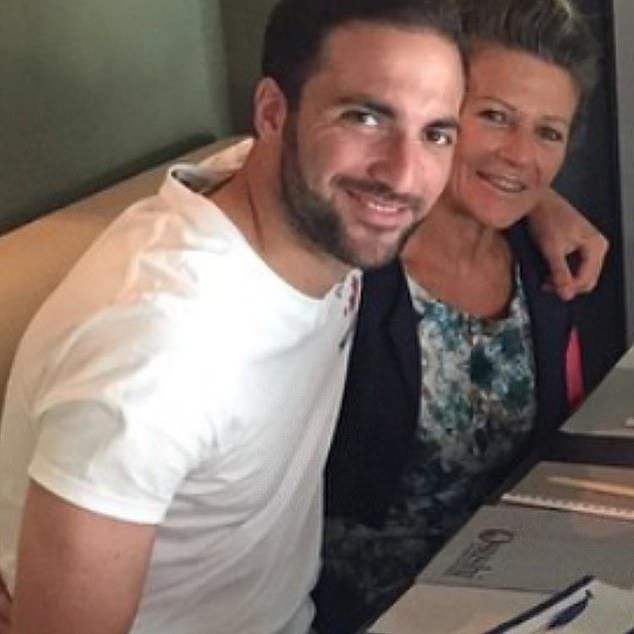 However, Argentina club River Plate has made it clear they want to sign the 32-year-old and a transfer could see Higuain return to the club where he started his football career.

Since Higuain has now arrived back in Italy, all the Juventus players are now back ahead of the expected Serie A Return next month.

Higuain has failed to impress at Juventus this season.

He has scored just five goals in the Italian league this season from 23 games as Juventus lead the Serie A table ahead of Lazio and Inter Milan in the title race. 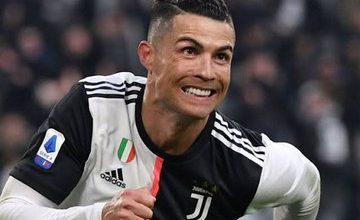