Arsenal midfielder Granit Xhaka has spoken about the transfer rumours around Striker Pierre-Emerick Aubameyang’s future at the club, MySportDab reports.

Xhaka believes losing Aubameyang in the summer would be a ‘great loss’ for Arsenal.

Aubameyang is entering into the final 12 months of his contract at the North London club after scoring 61 goals in 97 matches since February 2018.

Again, Arsenal are in a contract battle with one of their key players and Europe’s top clubs are ready to take advantage as soon as possible.

Despite Aubameyang’s goals, Arsenal are still behind in the Premier League and in Europe.

The coronavirus impact could now force the Emirates club into selling Pierre-Emerick Aubameyang this summer to raise some quick funds.

Over the past few years, Robin van Persie and Samir Nasri have been sold for a cheap price because they entered into the final year of their contracts. 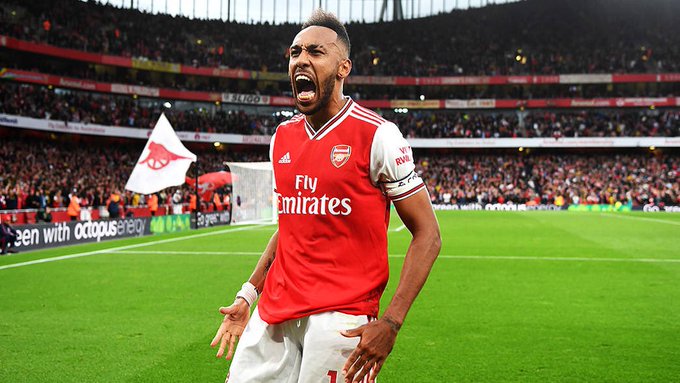 Meanwhile, midfielder Aaron Ramsey left on a free last summer to Juventus after the Arsenal board decided not to offer him a new deal.

However, Granit Xhaka, who was replaced by Aubameyang as Arsenal captain this season, admits his exit would be a huge blow to the club.

“If it happens, of course, it would be a great loss for the squad and the club,” Xhaka told Bild.

“Aubameyang is always dangerous and ready to score a goal, and as a guy, he’s great.

“He is always optimistic, very positive, professional and helpful.”

Arsenal are still struggling this season to qualify for Europe next season and remain far from the Top six spots. 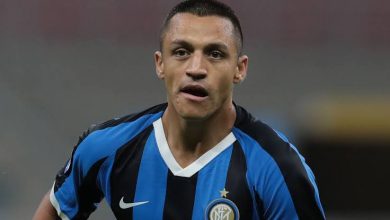 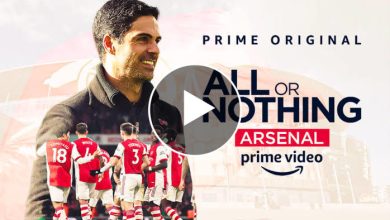 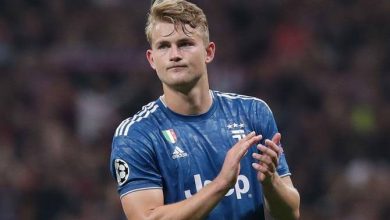 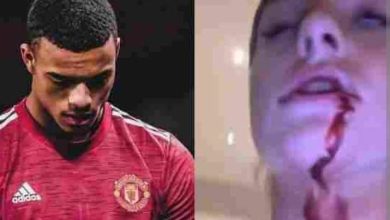