Bayern Munich goalkeeper Neuer has signed a new contract that will keep him with club till summer of 2023.

The German International has made 375 appearances for the club since joining from Schalke in 2011.

He has helped the Bavarian giants won 18 trophies including seven league titles, five German Cups and the Champions League in 2013.

He has also earned 92 caps for the Germany national team and was part of the side that won the Fifa World Cup in 2014.

“Manuel is the best goalkeeper in the world and our captain,” Bayern chief executive Karl-Heinz Rummenigge told the club official website.

The goalkeeper current deal expires next summer and he has been linked with a move to Chelsea.

Last month Neuer was forced to deny reports he was demanding a five year deal worth €20 million annually.

He also expressed his disappointment that details from the talks had been leaked in the media.

It has been speculated that Nubel had been promised minutes to entice him to sign for Bayern.

Despite Neuer having no desire to step aside just yet it is unclear to know what the future may hold for Nubel.

Football’s shutdown in response to the coronavirus pandemic provided a further layer of uncertainty.

With football being played again in Germany, Neuer felt it was the right time to confirm news of his new contract.

“During the weeks of the shutdown for the coronavirus pandemic, I didn’t want to make a decision because nobody knew if, when and how Bundesliga football would continue,” he said. 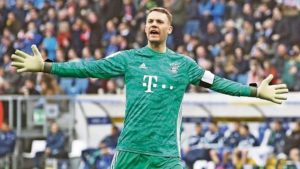 “It was important for me to continue working with our goalkeeping coach Toni Tapalovic.

Now this has been resolved, I look to the future with great optimism.

I feel very comfortable and at home in Bavaria.

FC Bayern are one of Europe’s top football clubs.”

Neuer kept a clean sheet as Bayern beat Union Berlin on Sunday 2-0 in their first game back after the coronavirus shutdown. 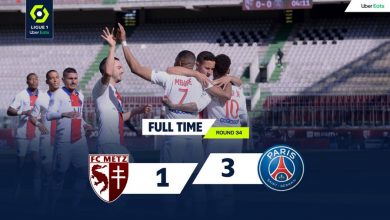 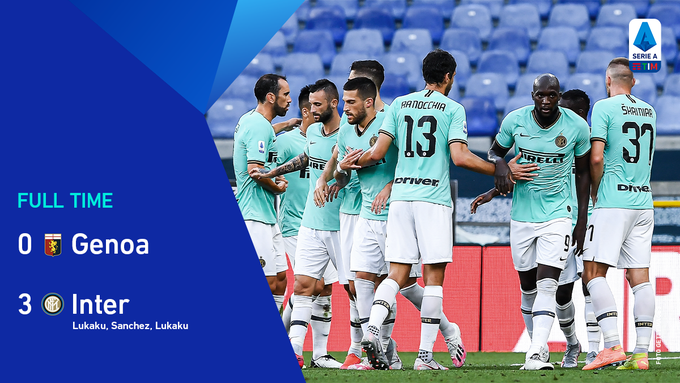