Paris Saint-Germain have failed to reach an agreement with their players who have refused to take a Paycut, MySportDab reports.

Talks are still ongoing between the players and the French Ligue 1 club over pay cuts due to the coronavirus crisis.

But MySportDab understands PSG’s players are not ready to accept any pay cut amid talks with Sporting Director Leonardo and club president Nasser Al-Khelaifi. 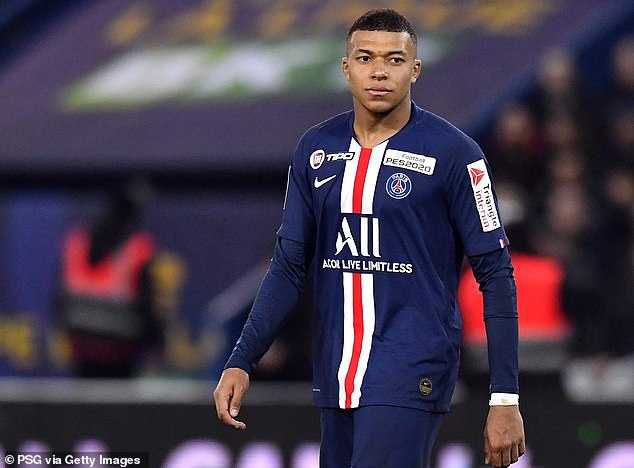 PSG President Al-Khelaifi revealed in an interview last week that the players would have to help the club reduce costs.

He said: ‘I expect them to try and help their club.’

According to French Newspaper L’Equipe, Captain Thiago Silva and Vice captain Marquinhos are leading the talks with the club for the squad.

PSG had hoped that the players would be more helpful and support by making donations or taking pay cuts.

However, French Prime minister, Edouard Philippe is expected to announce today that football in France won’t return until this summer.

MySportDab understands that the current French Ligue 1 and Ligue 2 seasons, which were stopped in March, might resume in August.

Paris Saint-Germain could lose around £210million with revenue from gate fees not coming until football resumes.

The loss could increase if the football season does not resume until later this year. 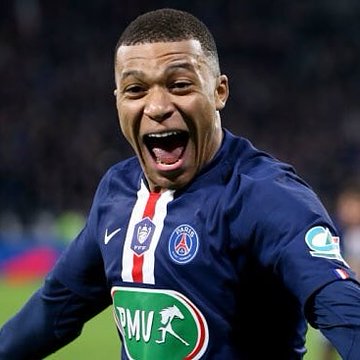 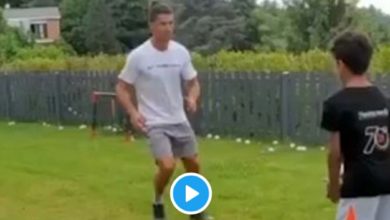 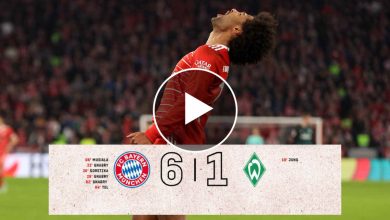