The 2019-20 football season in France has officially been cancelled today after prime minister Edouard Philippe announced football games will not be allowed until September, MySportDab reports.

A week ago, the French Professional Football League association announced plans for the Ligue 1 and Ligue 2 Season to resume on June 17.

UEFA made it clear with a deadline date of August 2 for the  leagues to be completed.

However, some moments ago announced by France prime Minister Philippe that football matches will not be allowed until September even without fans in stadiums.

Football resumption in France is far from what the government see as a major priority.

According to French Newspaper L’Equipe, the season had already been cancelled ahead of the announcement today. 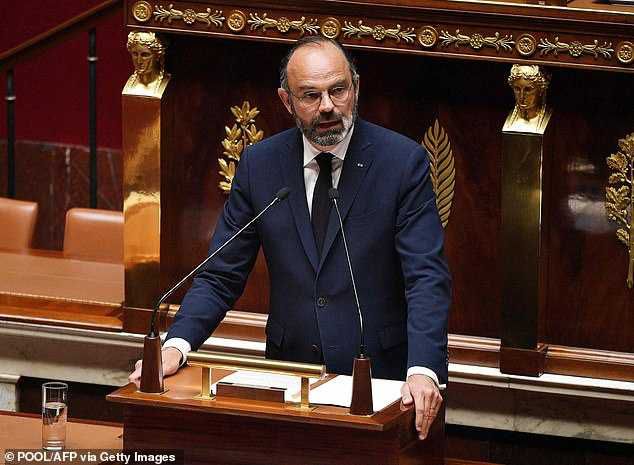 He added: ‘It’s not possible to practice sport behind closed doors, nor football or other sports.

‘If the situation does not improve, we will not stop confinement on May 11.’ 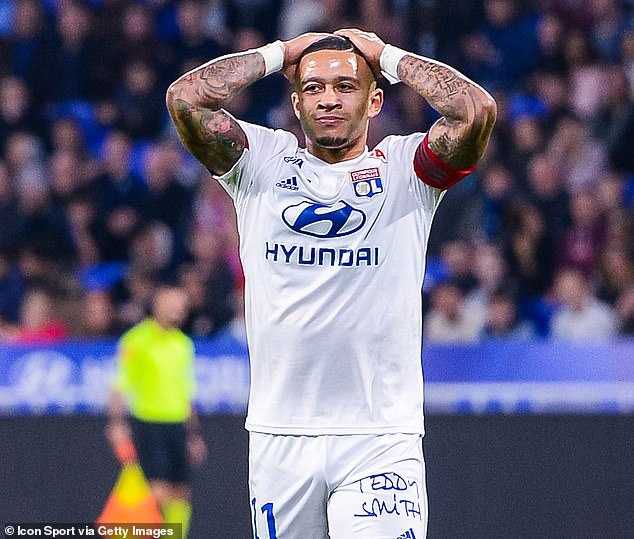 All Gatherings remain limited to 10 people as part of new rules by the French Government.

The French Football Body are expect to have a meeting in May and decide on how the league tables will be decided.

They will also make decisions about which clubs will be given European qualification at the meeting and if PSG will be crowned champions.

Paris Saint-Germain, Marseille and Rennes are currently in the Champions League spots in Ligue 1, while Lille could play in the Europa League next season.

Toulouse, Nimes and Amiens are in the relegation zone and could drop to the second division. 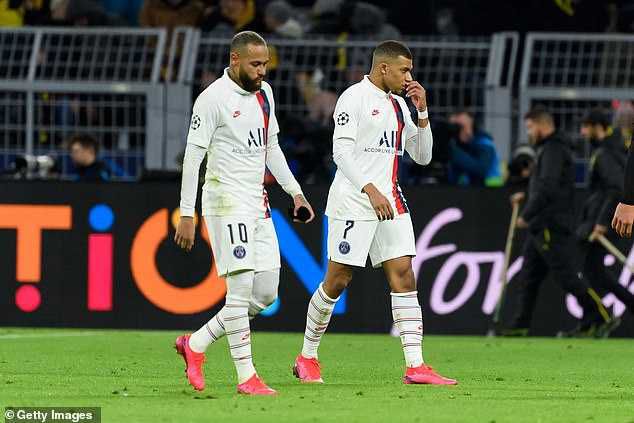 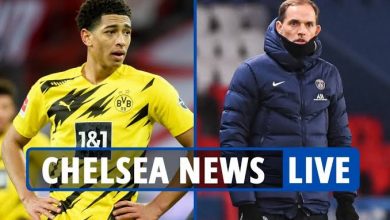