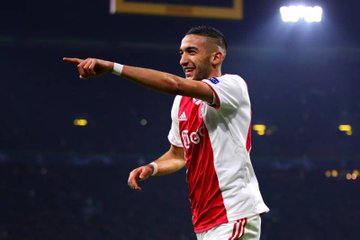 The 26-year-old stunned everyone last season in Ajax’s race to the shocking Champions League Final.
He has also impressed in Europe and the Eredivisie so far this season.
Ziyech played a crucial role in the stunning 4-4 draw against Chelsea in November at Stamford Bridge.
His form has alert a host of Europe’s top clubs including north London rivals Tottenham and Arsenal.
And According to Italian Newspaper CalcioMercato, the Moroccan international would be allowed to leave from the Amsterdam club this month if his price demand is met. 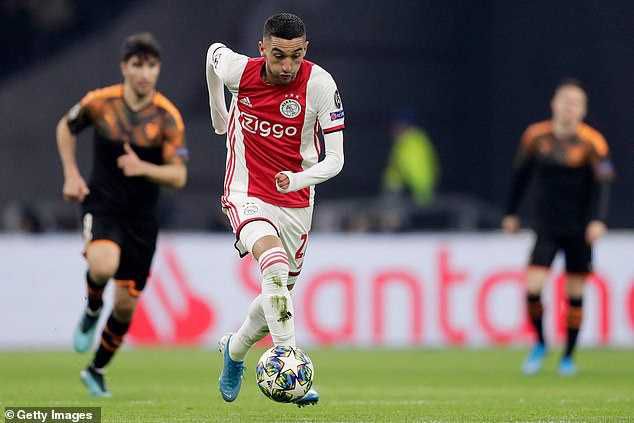 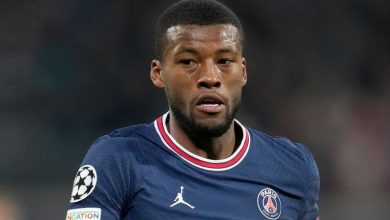 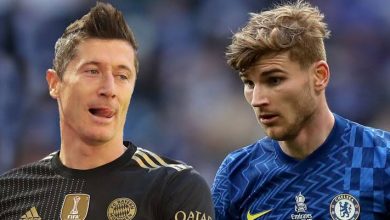 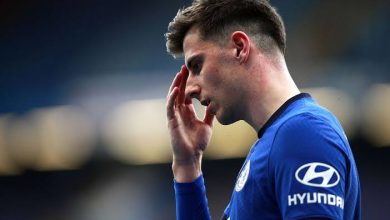