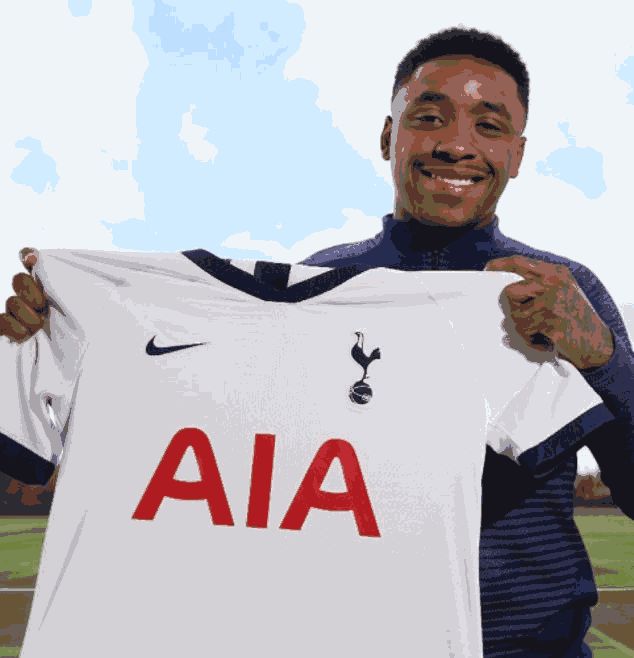 The 22-year-old has signed a Tottenham contract which runs until 2025 in a signing that will improve the attacking options for Coach Jose Mourinho.
Tottenham are currently six points behind in the top four of the Premier League, with Champions League qualification a key target for Mourinho.
MySportDab understands Bergwijn could face a tough Spurs debut, with Manchester City their opponents in the Premier League this weekend.
The two clubs will play in Sunday’s late kick-off at the Tottenham Hotspur stadium.
Berwijn will wear the No 23 jersey at his new club.
‘This is definitely a dream come true. It also feels like the right moment to make this decision, ‘ he said.
‘I have always admired a top coach like Mourinho. And now I will get the chance to play for him. I have come here to win everything possible.
‘The club showed last year, in the Champions League, that they can surely compete. I hope I can show people quickly how important I can be.
‘It feels great to be here. Just look at the top quality facilities around. When I play FIFA, I most times choose a team from the Premier League.
‘I look forward to playing in this great atmosphere.’ 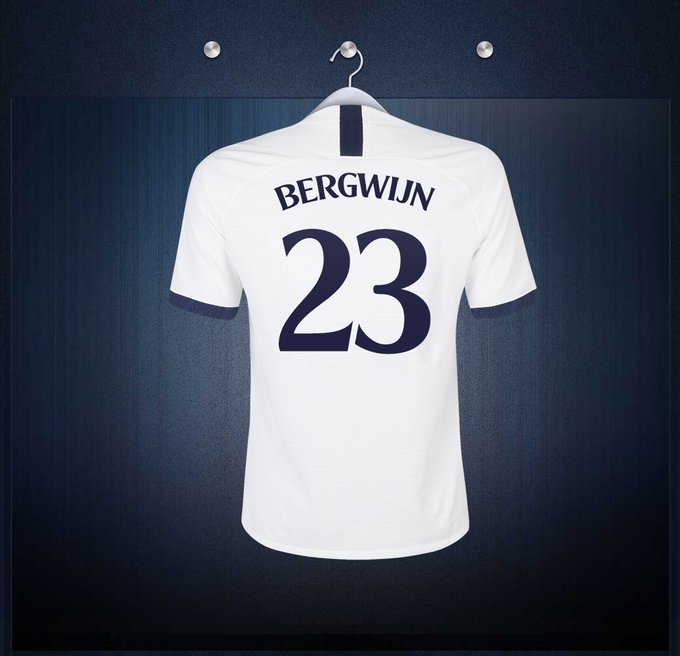 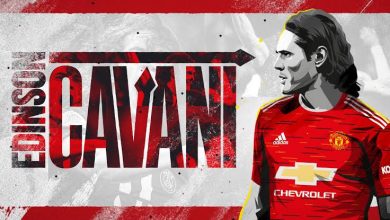 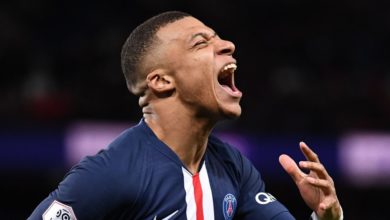 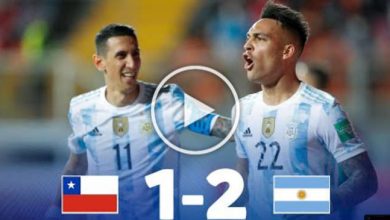 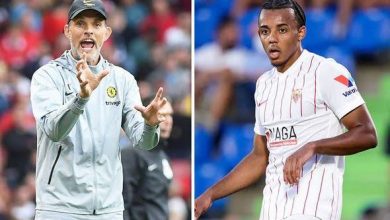