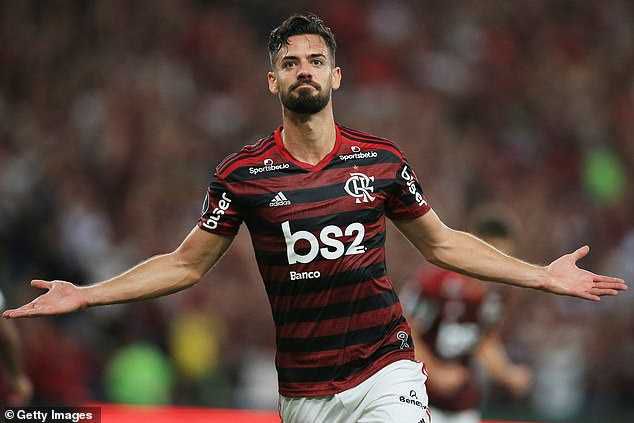 According to The Athletic, The transfer had gone sideqays after the Gunners suddenly changed their offer, but now the move will be completed before Friday’s deadline.
Mari flew to England from Brazil with Arsenal Chief Edu to complete his move, but was later told he had to return to South America.
A source at Flamengo this week said: “I just spoke with Pablo Mari now.
“We expect him to start pre-season at Ninho do Urubu this afternoon.
“We did agree to sell him for a fee, he arrived in London, then Arsenal changed terms. Flamengo is a very serious club.”
MySportDab understands that Mari has already completed all necessary documents regarding a potential move, which would surely speed up everything.
Transfer expert David Ornstein confirmed the news:
“Arsenal hav agreed deal with Flamengo to sign 26 year old defender Pablo Mari on loan plus an option to buy. Completes Arteta request for left-footed centre-back.”
Ornstein also confirmed that Arsenal are trying to sign another player on loan before the deadline.
However, defender Shkodran Mustafi’s injury is not believed to be as serious as first feared.
The German was taken off in Monday’s FA Cup win at Bournemouth.
Luckily for Mikel Arteta, he now has reinforcements in Mari who would be announced anytime soom.
Mari was signed by Manchester City from Gimnastic back in 2016.
He went out on loan to Girona, Deportivo La Coruna and NAC before eventually sealing a move to Brazil to play under Jorge Jesus.
Share Now:
READ MORE:  FT: Italy 2-1 Belgium, Azzurri Finish 3rd In Nations League! | HIGHLIGHTS
Adedotun Osi-EfaJanuary 29, 2020
0 3 1 minute read
Facebook Twitter LinkedIn Tumblr Pinterest Reddit WhatsApp
Share
Facebook Twitter LinkedIn Tumblr Pinterest Reddit VKontakte Share via Email Print 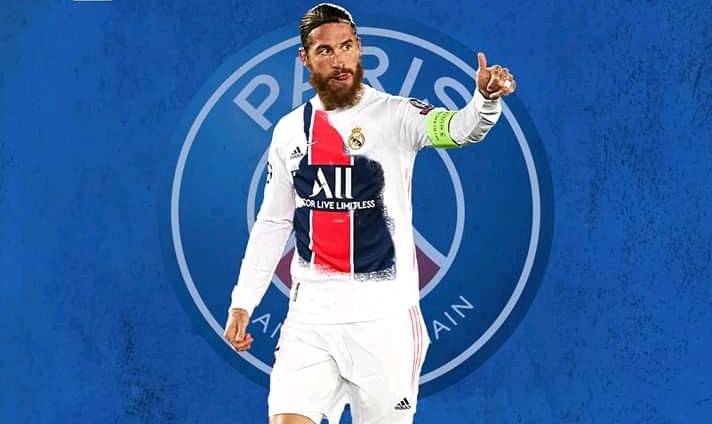