She is one woman who has claimed so much success in her career as a female golf player.

Her rise to the top has seen her rank amongst the best to make a career as a golfer. 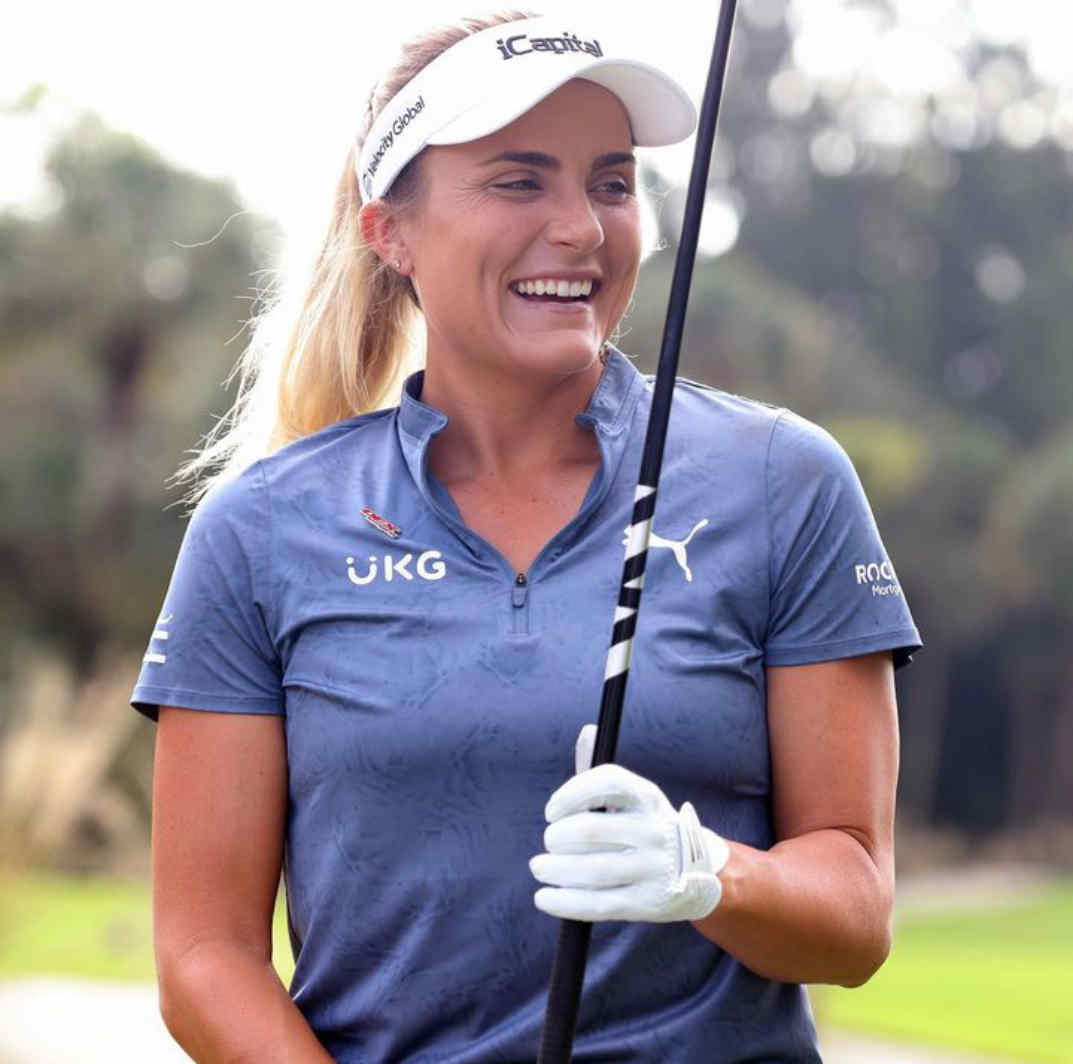 Her birth names are Alexis Noel Thompson. She will mark another year of her birthday in February when she turns 28.

She is of United States American Nationality. She has stayed in the U.S. all her life since she was born.

Her childhood was spent in her hometown Coral Springs, Florida, where she is still based.

Her father’s name is Scott Thompson. He is an established businessman who is still very much active in his field of work.

Her mother’s name is Judy Thompson. She is a saleswoman engaged in some activities as of this day.

Lexi Thompson grew up in a coordinated family. Her family falls in the middle class, a blessing for her early age.

She was able to enjoy a lot of privileges that her parents were okay to afford and make available for all members of their family.

Lexi has two brothers who all had their childhood together and are also still close as grown-ups.

Her brothers’ names are Nicholas Thompson and Curtis Thompson. They are both professional golf players.

She grew up not having an everyday educational life like others in her community. She was home-schooled all through her life until graduation.

Lexi Thompson’s success today is due to all the work she put together from her younger age to ensure her path was always evident. 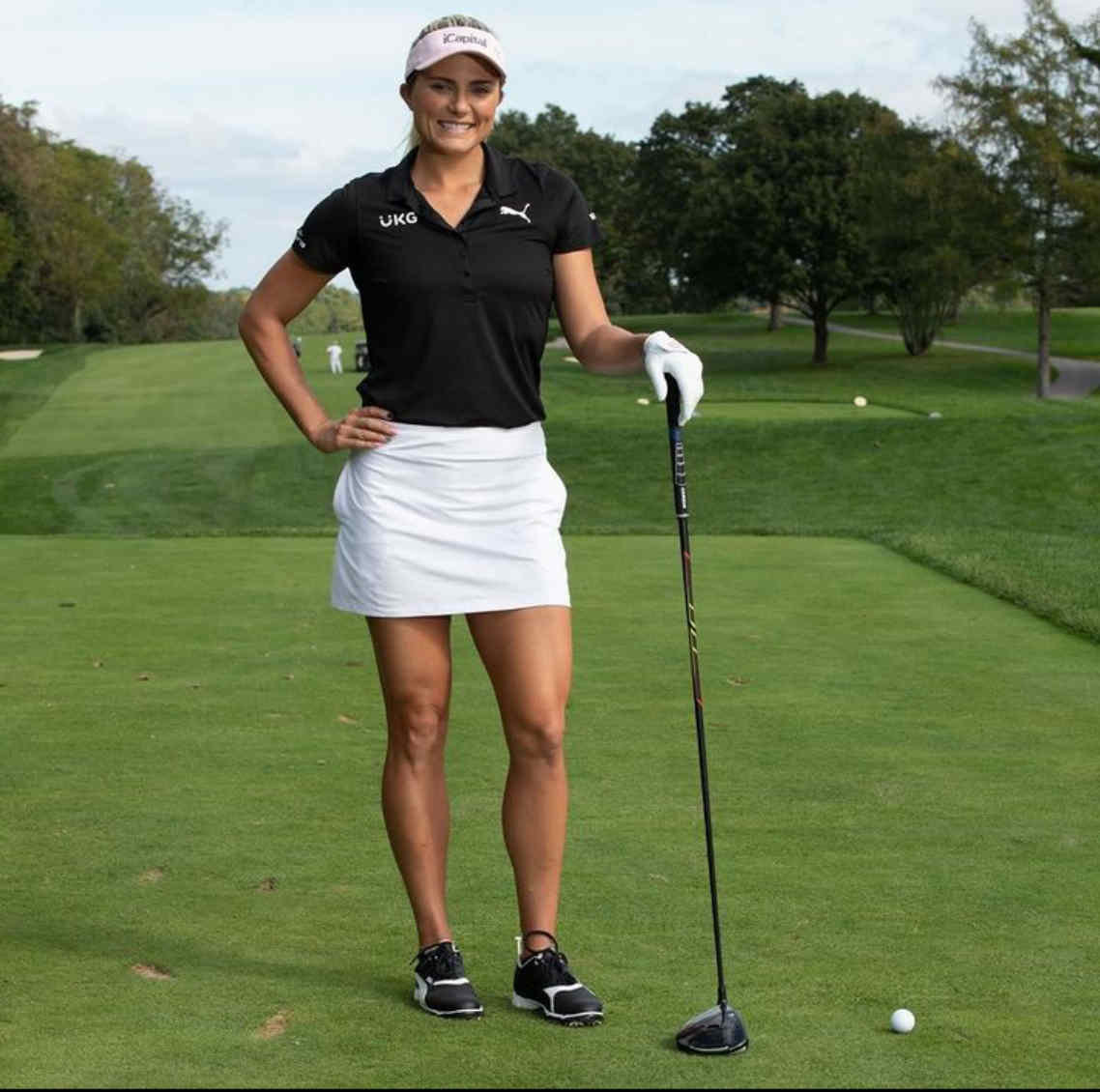 She is a successful female golf player who went professional as a teenager.

Lexi Thompson is a success story today. Her career as a golf player is one of the most talked about today.

Her journey as a female golf player started at a young age. She made history as a 12-year-old by qualifying for the U.S. Women’s Open in 2007.

She is the second youngest female golf player to win the Aldila Junior Classic before going on the win the Junior PGA Championship as the youngest ever to do it.

Her amateur career was all success story until she turned professional on June 26, 2010, as a 15-year-old.

She had a lot of privileges from her sponsorship deals which helped pave the way for competitions.

She made it through some competitions where she could claim some earnings and put her name on the rankings.

As of 2010, Lexi Thompson was ranked number 89. Her career continued to blossom while she partook in so many competitions.

She continues winning tournaments like the Dubai Ladies Masters and the 2014 Kraft Nabisco Championship from 2011 to 2015.

She has also played for the U.S.A golf team across several tournaments. 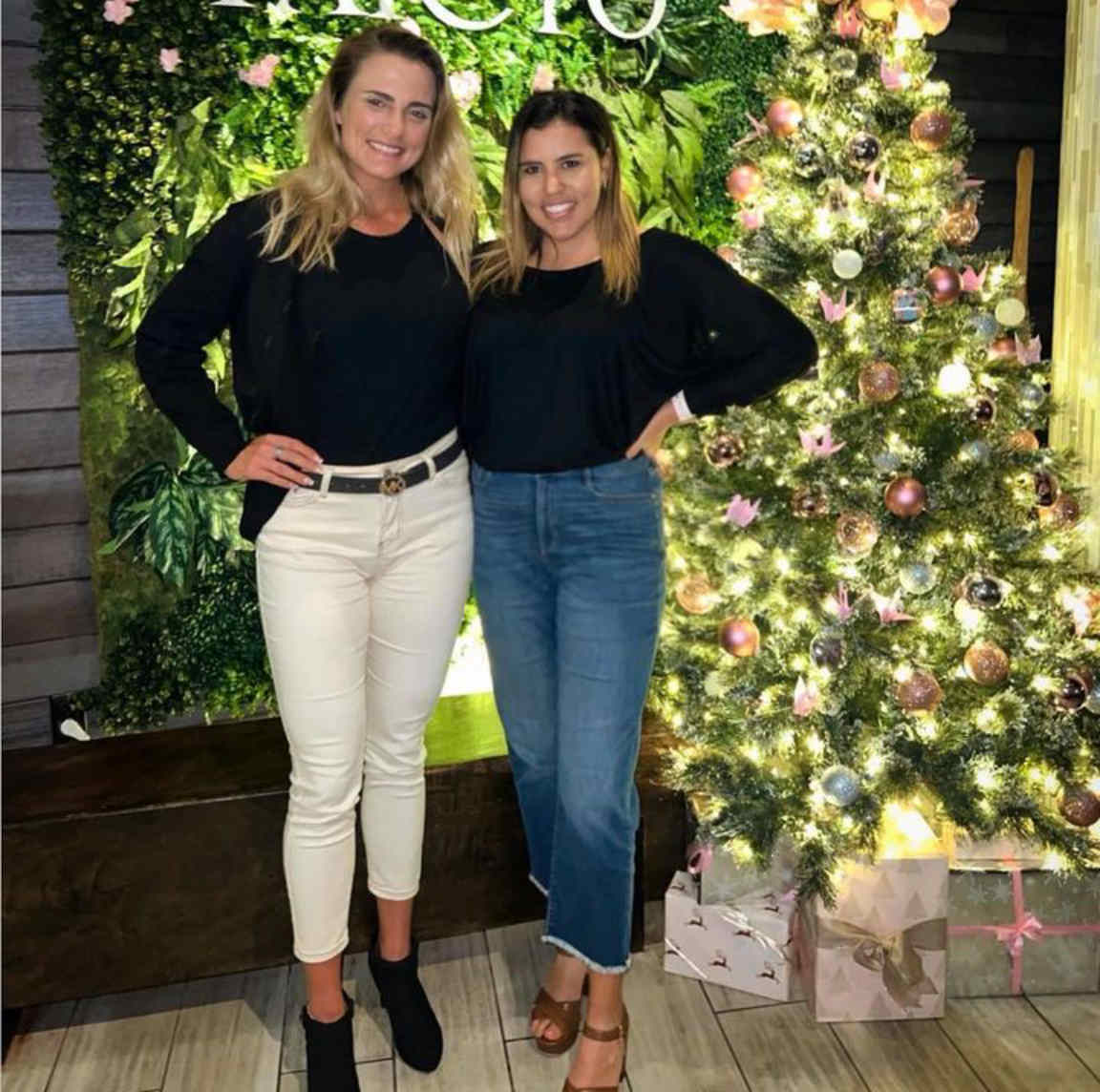 She is a single woman and not in any relationship as of today. She is focused on her golf career at this point.

It is common for so many female athletes to get the question about who they are dating or married to today.

So many of them tend to keep many things concerning their relationship life private, away from the media.

Many female athletes have learned the hard way by publicly putting up their relationship life, which creates too many scandals.

Lexi has never ascertained being in an affair with anyone, either male or female.

She is also private about her sexuality. Many have already tagged her to be a lesbian who is into women.

Lexi Thompson is rumored to be in a relationship with Gerrod Chadwell. Any of they does not confirm the connection.

Her job remains her number one choice, and nothing is above that, as she is at the peak of her career.

She isn’t peeking to be in an affair as of today. But many are convinced enough that she has something going on but is keeping it lowkey.

There isn’t any confirmation, but we can only say that Lexi is not in any relationship at this point in her life. 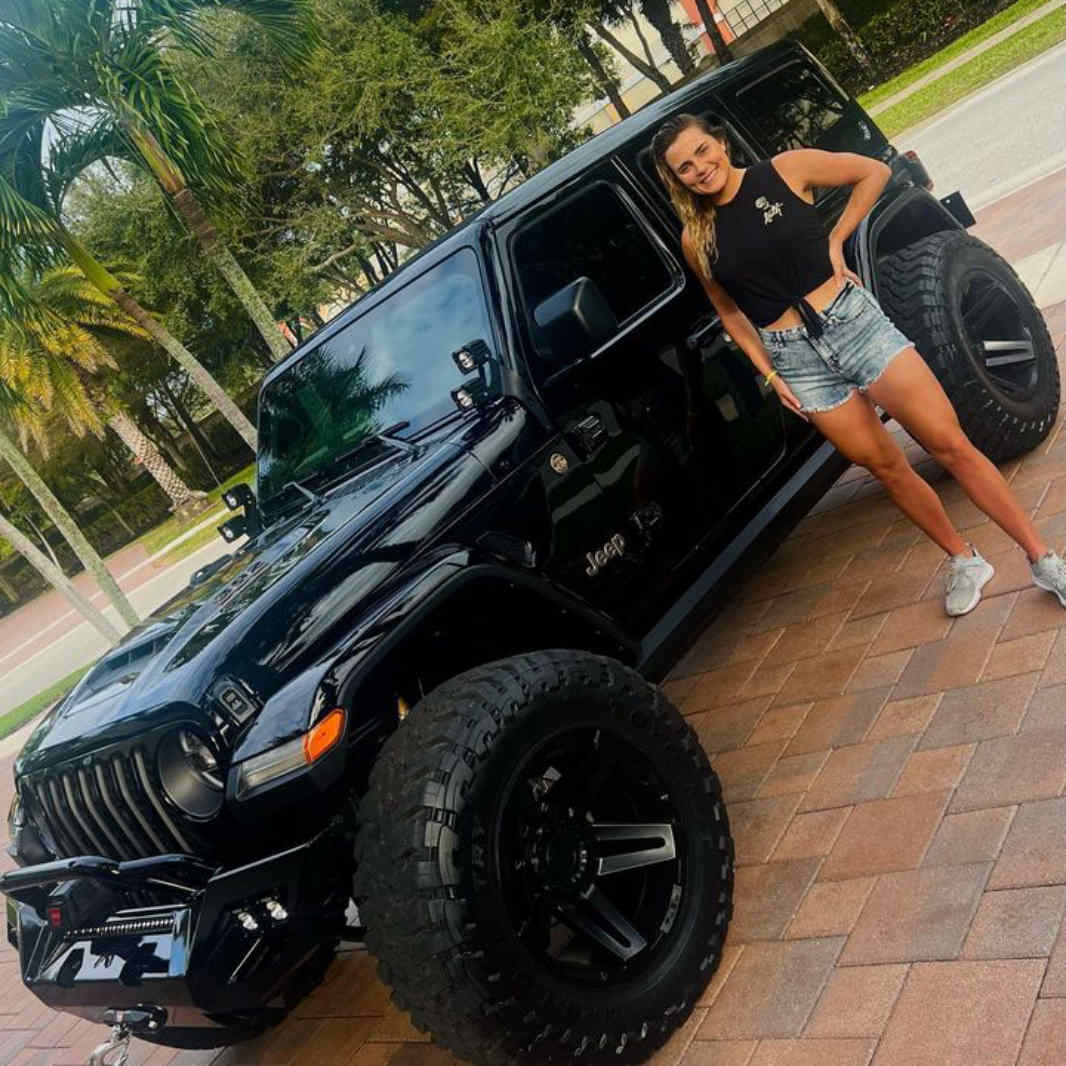 Lexi Thompson’s net worth is $7 million. All her wealth and earnings come from her golf career.

She started making money in her career when she was a teenager. She had her first check at 15 years worth $72,131.

She continued earning increases yearly based on her performance and the tournaments she participated in the cause of her career.

Aside from making money from golf competitions, she has sponsorship and endorsement deals.

Two of her major sponsors are Cobra-PUMA Golf and Red Bull which she got after turning professional.

She is making a lot of money through her playing career and also from sponsorship deals, which are more than just two.

Lexi is also an entrepreneur who has ventured into other businesses adding to her professional job.

She is number 6 in the Women’s Golf World ranking, and her highest was number 4.

Lexi Thompson has achieved a lot for herself, also making her one of the most wealthy female golf players in the World. 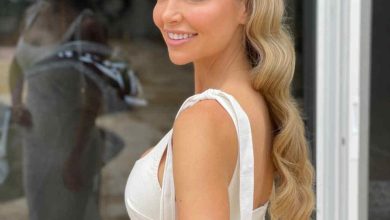 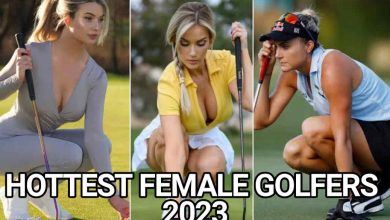 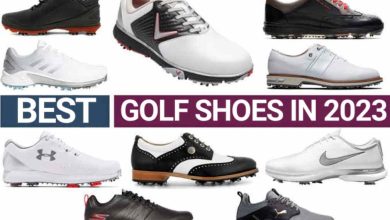 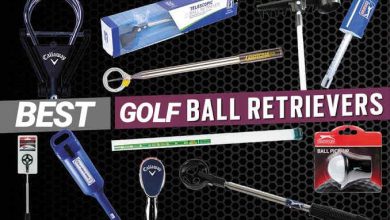