The former Chelsea and Derby County manager have been sacked by his current team over his poor run of form this season.

Frank Lampard comes as Everton are currently place in 19th picking up just five points from their last 12 games in the Premier League this season. 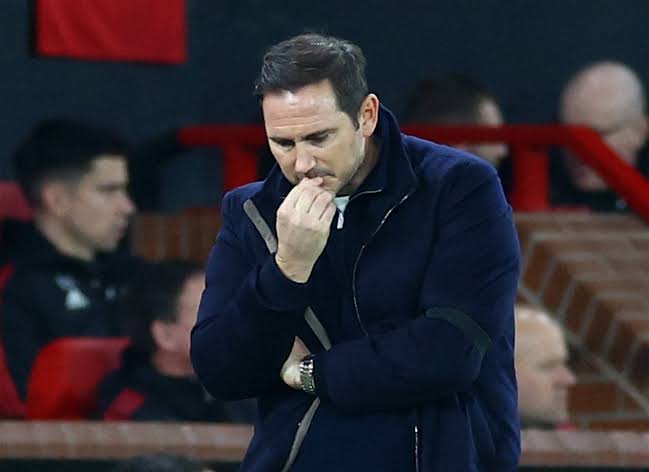 The former midfielder was sent pack coming off a 2-0 loss to West Ham United which added to a run of losing streak that has been going on for a while.

Everton have played 20 games this season and they are still fighting in the relegation zone which have led to a drastic change being made.

Earlier it was confirmed that a meeting was held between Lampard and the club owners over the way things have been going.

There has been a lot of speculation at the club with the fans falling out of favor with the team and also calling for changes to be made.

The club owner Moshiri earlier claimed the decision to sack Lampard isn’t a decision that will be made by him under any point.

The players are said to be enjoying their Monday off duty while discussion for a change was carried out with a verdict being made.

Leighton Baines is expected to take over from Frank Lampard who have left the club after his sacking.

There is a search going for now concerning a new manager which is expected to be completed as soon as possible. 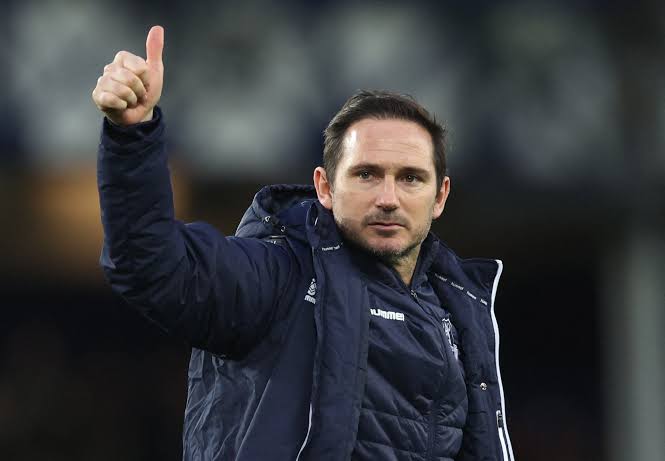 It was claimed prior to the match against West Ham United, Frank Lampard held a serious meeting with the player which unfortunately didn’t result to anything good.

Everton will be making their official announcement in the next hours following the sack for the England International as their manager this season. 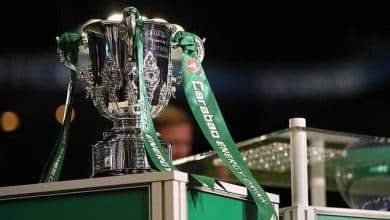