However, That price is beyond Newcastle’s reach and even proposed striker Chris Wood joining Everton as part of the deal but it was rejected. 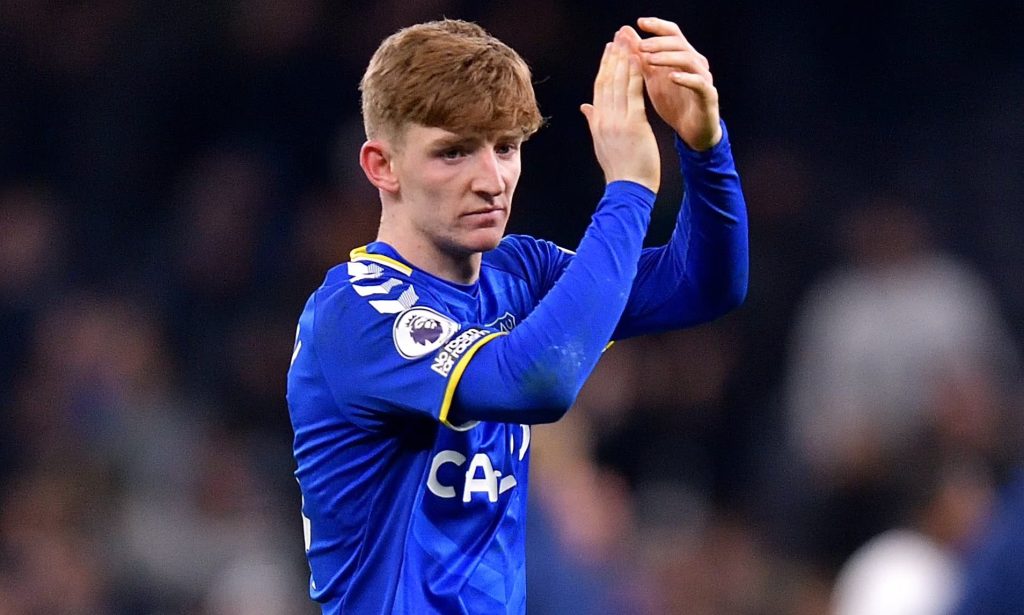 But, Talks have continued and Chelsea’s interest could help Everton sell the player in the summer at their desired price.

Chelsea don’t mind signing Gordon on loan until the end of the season with a mandatory option to buy the club.

Everton are keen to raise funds for their new manager after Frank Lampard was sacked. 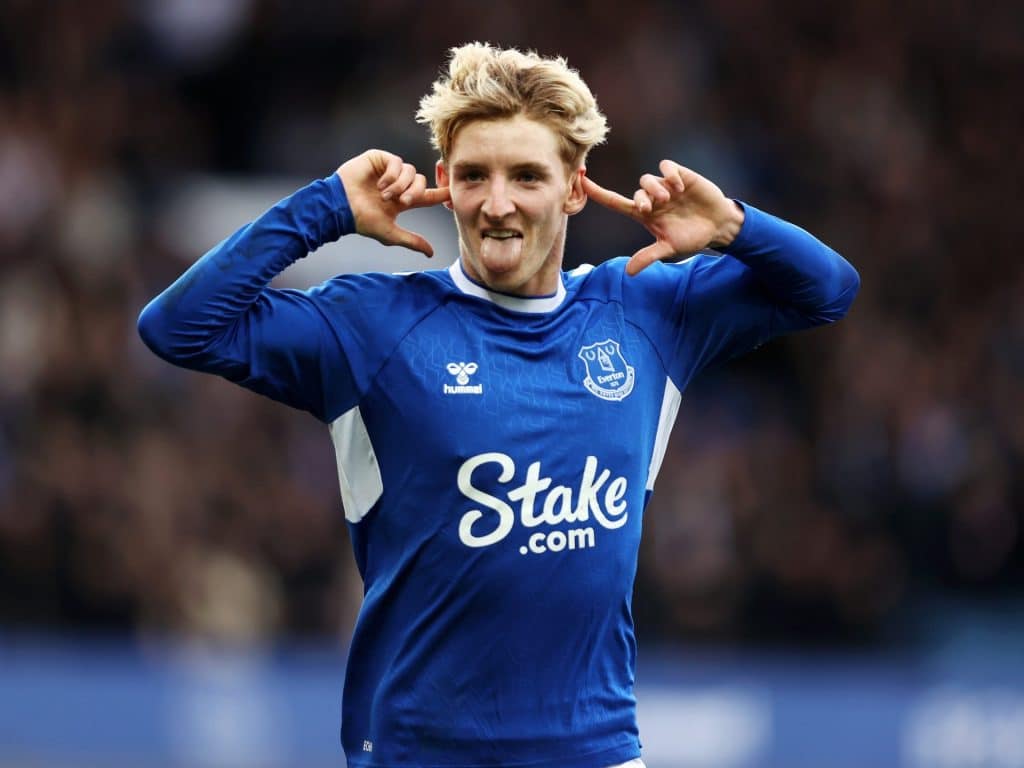 Chelsea’s stunning January transfer window does not stop there, Bohely submitted a bid for Lyon right-back Malo Gusto and remain in talks with Benfica for Enzo Fernandez.

The Blues have already spent £420m on transfers so far this season but made sure to spread payments with contracts up to eight-and-a-half years.

However, Benfica have refused to reduce their asking price of £106m for Fernandez and Brighton won’t sell Moises Caicedo this January despite being valued at £80m. 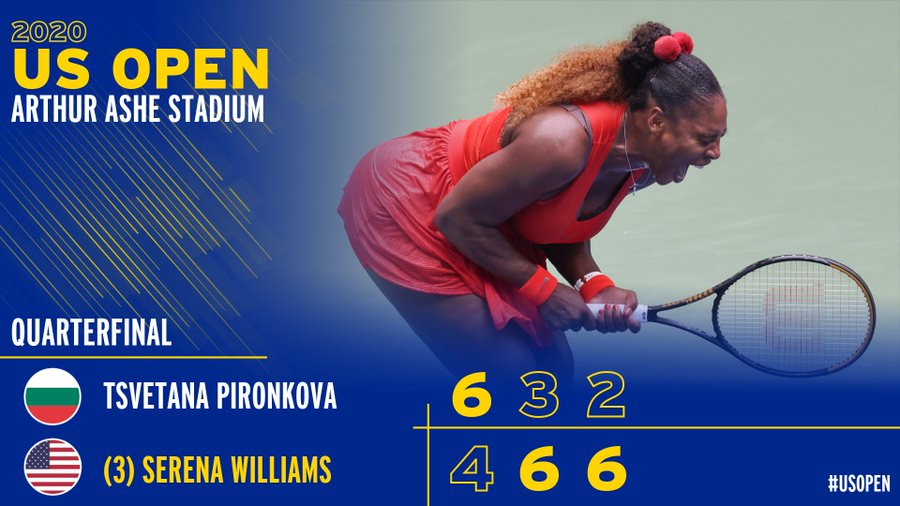 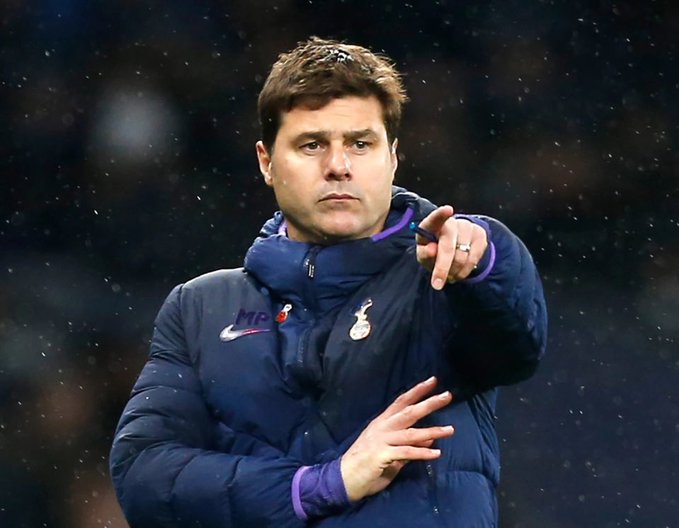 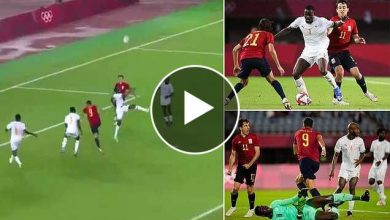 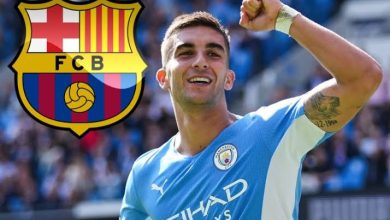