Fernando Santos’ and his players have already qualified for the knockout stages but South Korea must win to have any hope. 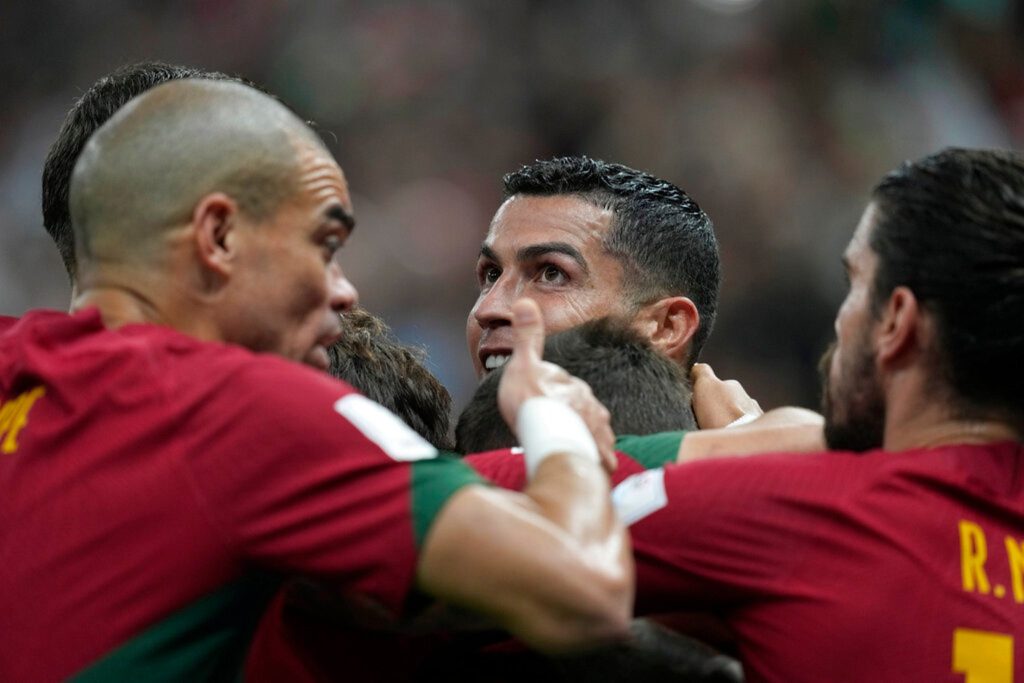 Son Heung-min and his teammates played a goalless draw against Uruguay before losing to Ghana and can get their first win today.

Portugal won’t start a strong team and some unused players will be given a chance to impress in the game.

There have been some upsets in the tournament so far and anything can happen at this stage. 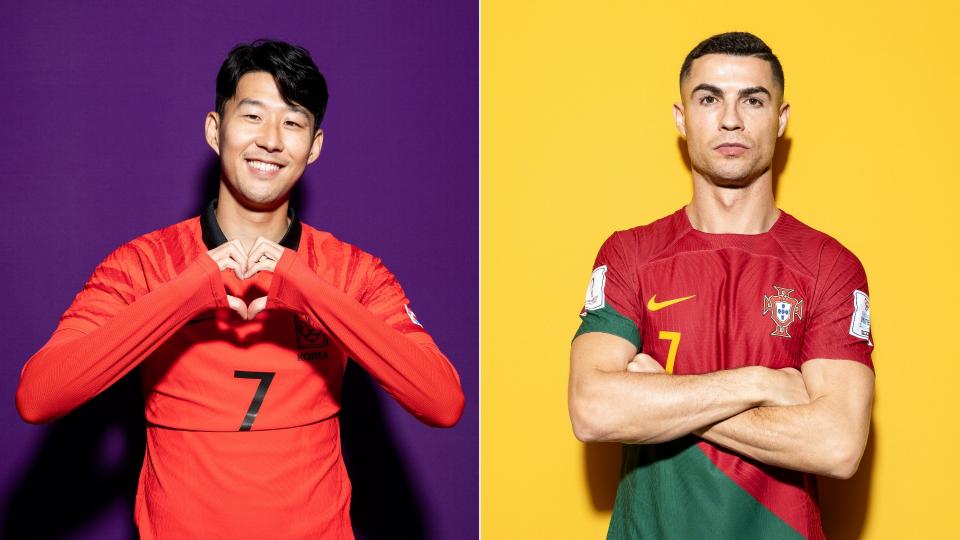 South Korea and Portugal teams have now been confirmed for the match.

Son Heung-min leads the attack for South Korea with Gue-sung, and Ui-jo.

Woo-Young starts in midfield with In-beom, Jun-ho and Seung-ho.

For Portugal, Rafael Leao leads the attack with Goncalo Ramos and Andre Silva.

Vitinha starts in midfield with Otavio and Nunes. 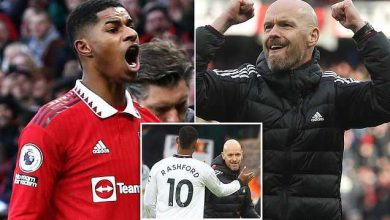 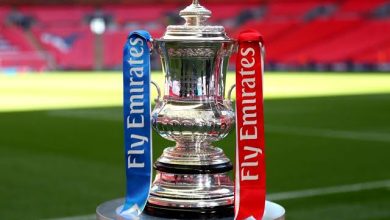