Romelu Lukaku got very emotional and it resulted in tears after he missed three good chances to score for Belgium, MySportDab reports.

His failure to take those chances has now made Belgium get eliminated from the World Cup.

Belgium needed a win against Croatia to reach the last-16, but they played a goalless draw.

Lukaku had three good opportunities to send Roberto Martinez’s side to the next round but failed. 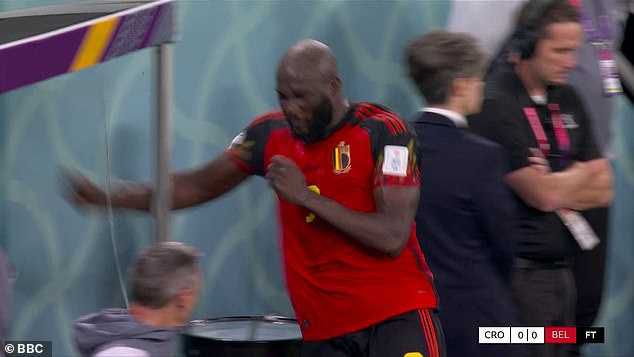 After the match ended, Lukaku broke down in tears in the dugout and got consoled by Belgium’s coaching staff Thierry Henry.

The Inter Milan striker went down the tunnel in tears over his failure to take those chances. 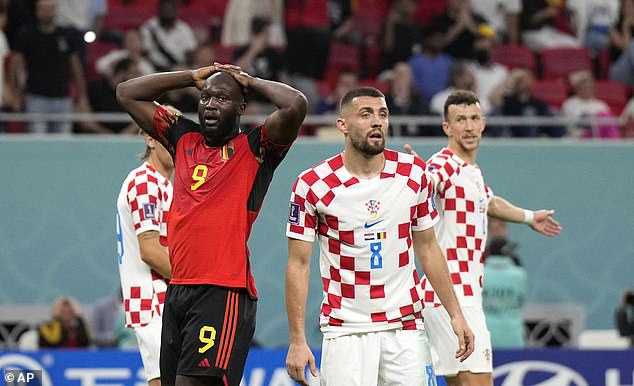 Lukaku struggled with injuries before the World Cup and could not even start against Croatia, so he came on at half-time.

Within minutes he missed an open goal chance with a right-footed shot off the post as his poor shooting started. 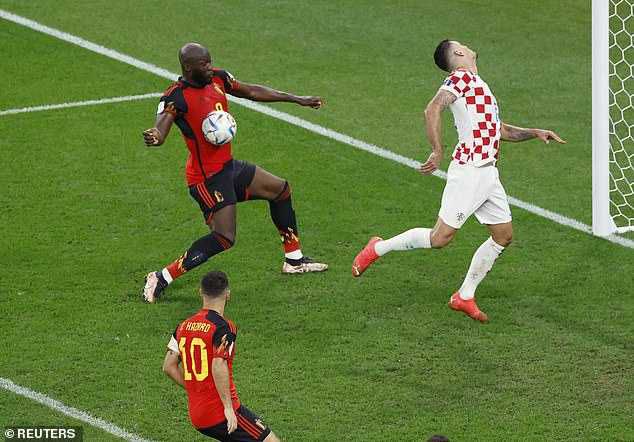 Again from six yards out, Lukaku headed over the crossbar when the goal was clearly open, leaving his teammates frustrated.

The 29-year-old then missed another chance from four yards late on when the ball got to him.

The last chance was when Thorgan Hazard sent a cross for Lukaku from three yards out and he still miss controlled the ball.

V
Romelu Lukaku punches the dug-out and storms down the tunnel in TEARS after he missed three sitters as Belgium crashed out of the World Cup following a goalless draw with Croatia
======https://t.co/ZBf9sYTbKe pic.twitter.com/6Z6nlhITZu

I feel bad for Lukaku with these misses 🥹

Obviously he could have converted at least one of this, like how do you miss these at this crucial point

Belgium 🇧🇪 out but Doku is a gem , the only shinning light for the Red Devils 🔥 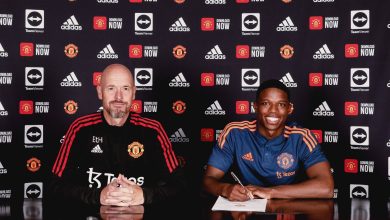 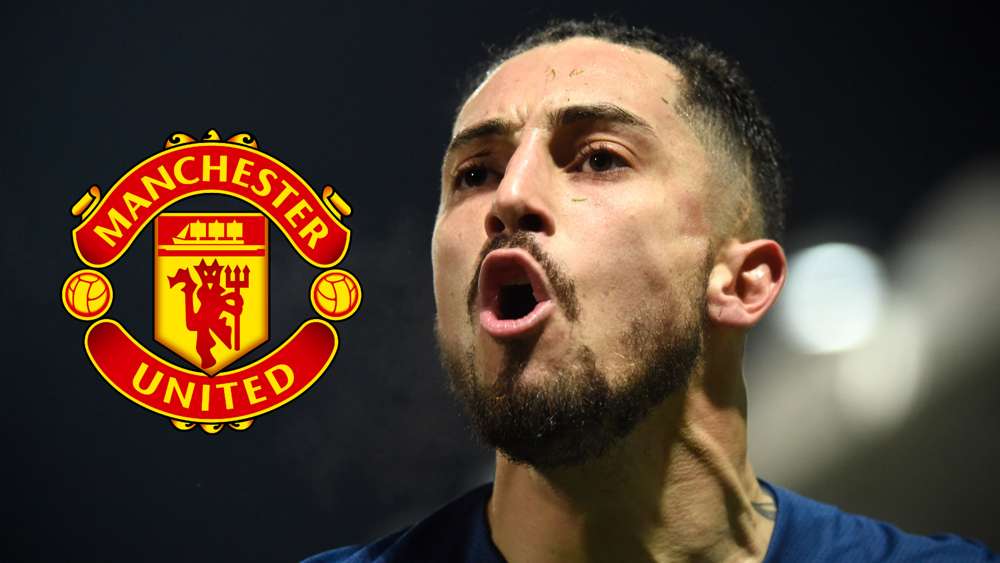 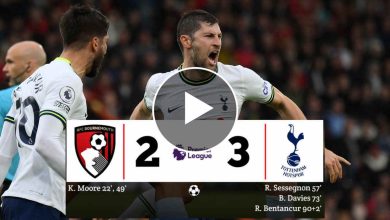