Cristiano Ronaldo move to Al-Nassr has been making headlines with claims of an agreement finally reached, MySportDab reports.

The Portuguese striker has been under a lot of speculation since his contract with Manchester United was terminated by mutual consent.

Cristiano Ronaldo have two major deal on the table coming from Saudi Arabia which is both one of the biggest deals the player has ever had in his career. 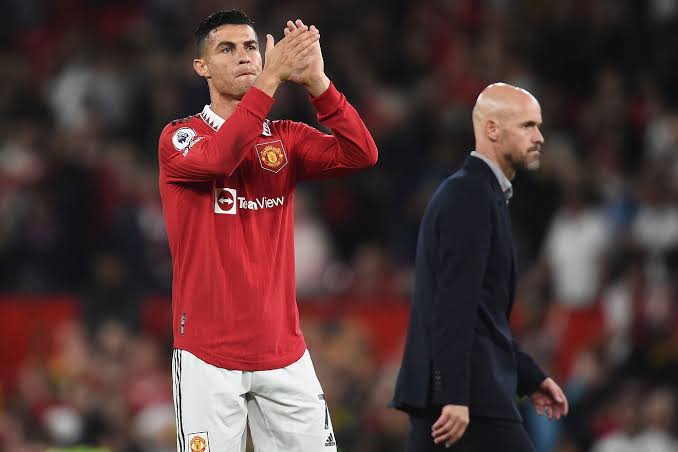 Al Hilal and Al-Nassr are the two Saudi Arabia clubs who are interested in making a move for the Portuguese player after the World Cup.

News has been making headlines today that Cristiano Ronaldo has signed with Al-Nassr and is expected to be activated by January.

The news has been making round with no confirmation coming from the player or his agent till this moment.

According to reports from SkySports, they have confirmed Cristiano Ronaldo is yet to sign with Al-Nassr despite early claims.

BREAKING 🚨: Cristiano Ronaldo is yet to agree a deal to join Saudi Arabian club Al-Nassr despite reports. 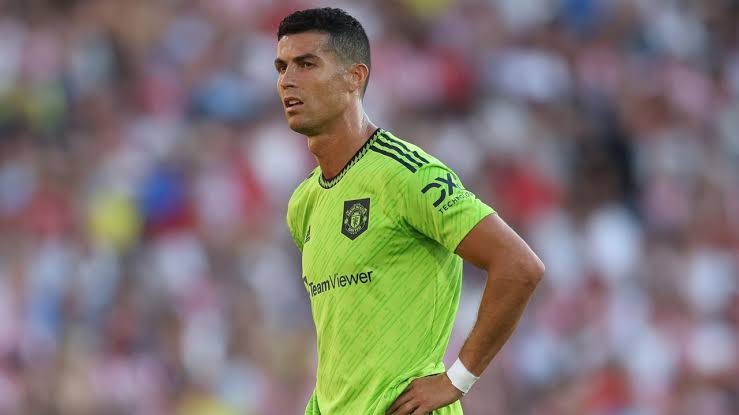 Portugal are currently at the World Cup in Qatar with Ronaldo hoping to lift the title for the first time in his football career.

Cristiano Ronaldo has done everything to keep himself away from the media and speculations concerning a transfer elsewhere. 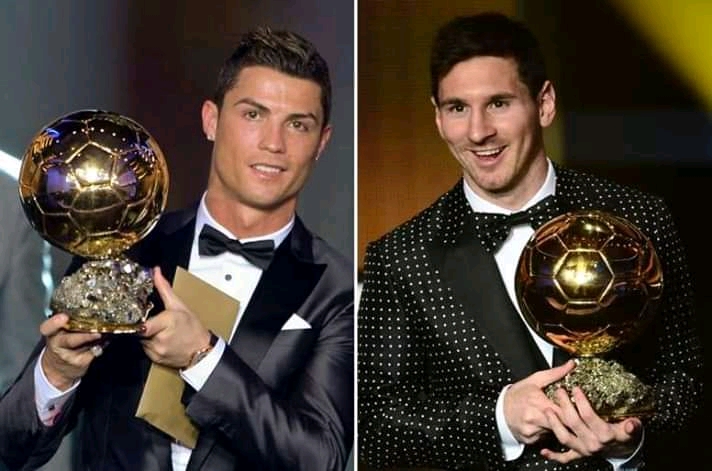 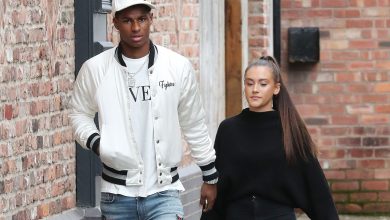