The 25-man squad is set to travel to Abu Dhabi for the training camp. 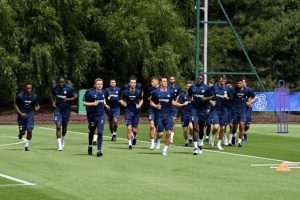 N’Golo Kante will travel with the Chelsea squad despite not being expected to be back for three months.

The French midfielder is set to continue his recovery with the rest of the group throughout the World Cup break.

Kante hasn’t featured for the Blues since sustaining a hamstring injury against Tottenham back in August.

The Blues are set to return to the scene where they won the FIFA Club World Cup earlier this year. Chelsea will take on Premier League rivals Aston Villa in the CBF | Al Wahda Challenge Cup before returning to London later this month. 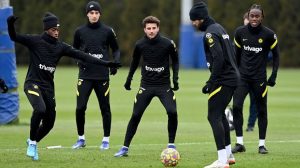 Reece James, Ben Chilwell and Wesley Fofana will join Kante in continuing their recovery with the squad in the Middle East. Summer signing Cesare Casadei, who has impressed for the Blues under-21s since completing a £12million switch from Inter, has also been included in the squad.

The Blues will resume their Premier League campaign against Bournemouth at Stamford Bridge on Tuesday, December 27. 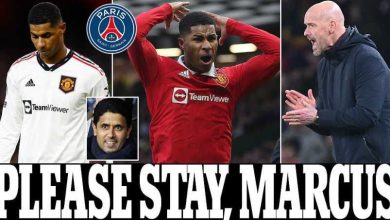 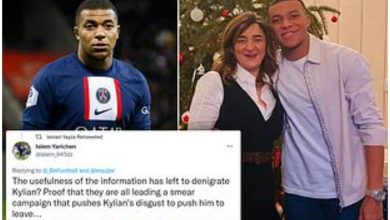 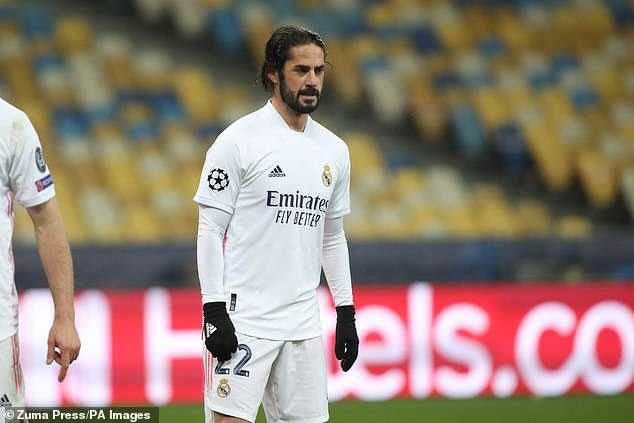