Real Madrid striker Karim Benzema is now facing a risk of missing out from the FIFA World Cup, MySportDab reports.

Karim Benzema has been injury according to reports reaching us from the camp of France national team.

The FIFA World Cup kicks off tomorrow and as it may stand now, the Real Madrid striker might be heading back home having injured himself. 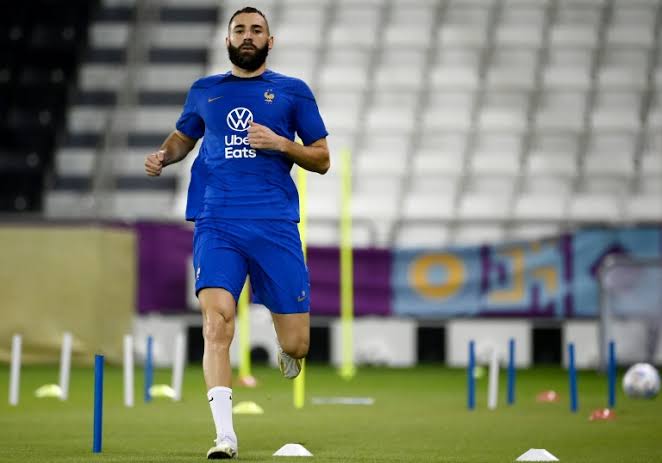 France is one amongst a number of top European nations who have to deal with a long list of injured players ahead of this year world cup in Qatar.

They have NGolo Kante and Paul Pogba both missing out of the travelling team which boarded for the tournament which is happening this month.

France earlier made an adjustment to their the following an injury to Christopher Nkunku which happened in training.

His injury was as a result of clash between him and Real Madrid midfielder Camavinga.

Karim Benzema is the latest player to go down injured as we can confirm according to report reaching us from Fabrizio Romano.

“Karim Benzema has suffered a problem in today’s training session with France, as advanced by RMC Sport. More tests will follow.

“France staff will be on it to understand how to proceed with Karim’s problem.

The Real Madrid striker was expected to lead the attack for France alongside Olivier Giroud who might the man getting all the opportunity of playing.

France will be hoping the injury to their striker is nothing that much when the next result for his test comes in. 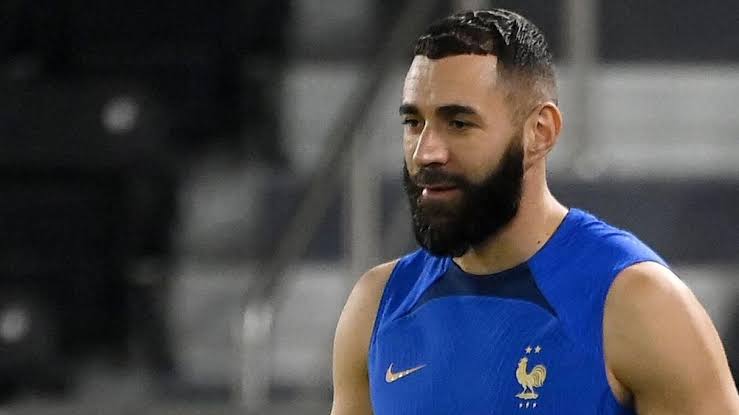 It is yet another blow for the team who have most of their players already out with injury which wont be easy for them to cope during the World Cup.

Karim Benzema for now will be hoping the news won’t be a bad one as this could be the last opportunity of him playing in a World Cup. 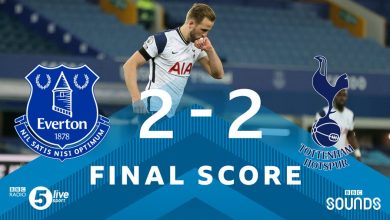 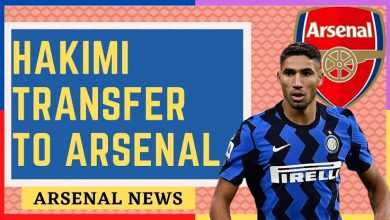 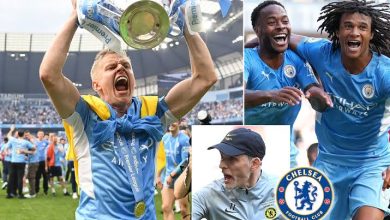 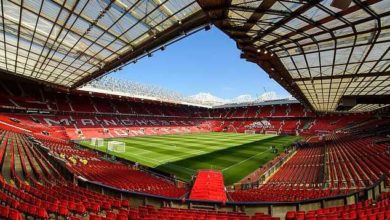