The first half of the encounter was cagey between both teams who did well defending but couldn’t make anything happen going forward.

Cameroon came into the game with a positive spirit knowing they have all the support and backings from all Africa who are rooting for them to make something happen in the encounter. 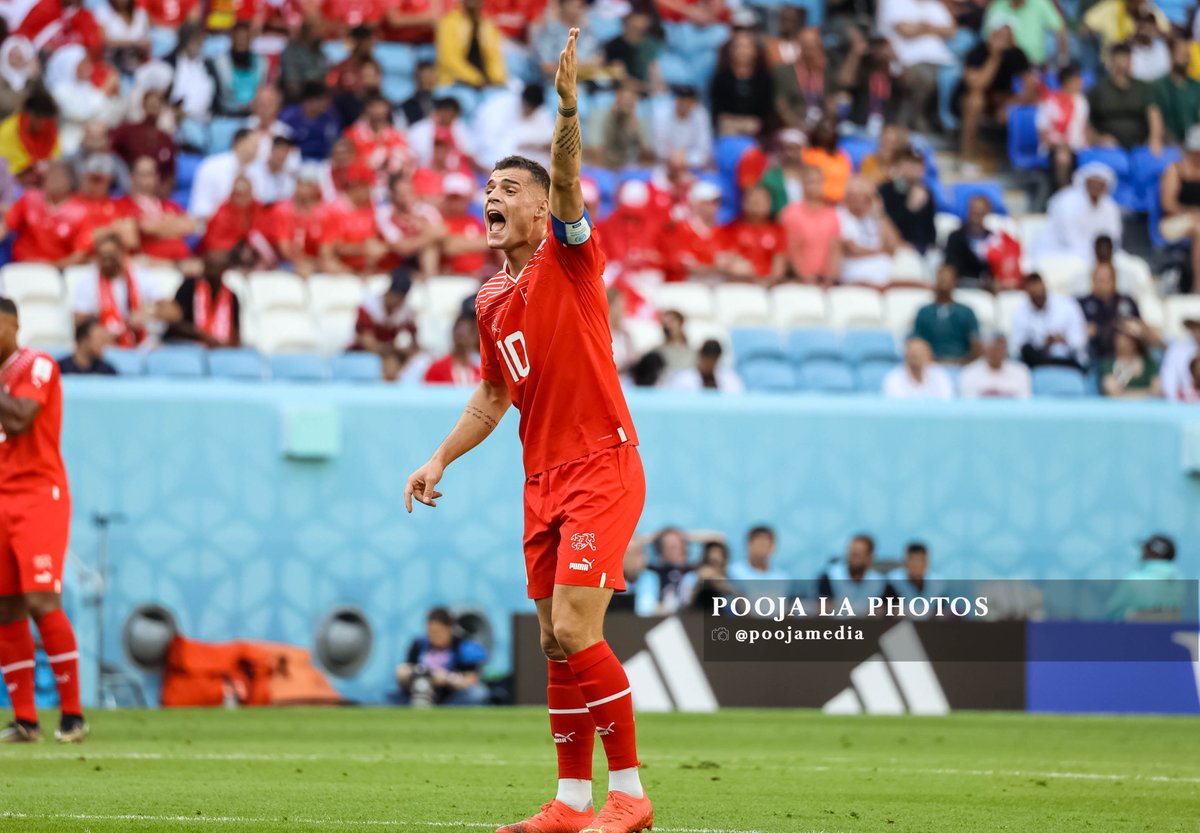 The game was well dominated by Switzerland who saw more of the ball going forward and also looking to make something good happen but they couldn’t get the much needed breakthrough.

The 45 minutes plus added time came to an end which saw Switzerland being held to a 0-0 scoreline against Cameroon who didn’t come to play knowing they also needed something to happen.

The second half picked off from where it left in the first 45 minutes which saw both teams doing more than enough to ensure something good materialized for them.

Breel Embolo scored in the 48th minute of the game to give Switzerland a 1-0 advantage after a wonderful buildup from play which saw them finally taking the much needed break.

Cameroon did well enough to make a comeback instantly after going down, but it wasn’t meant to be or happen for the Africans who continued fighting so hard in the game. 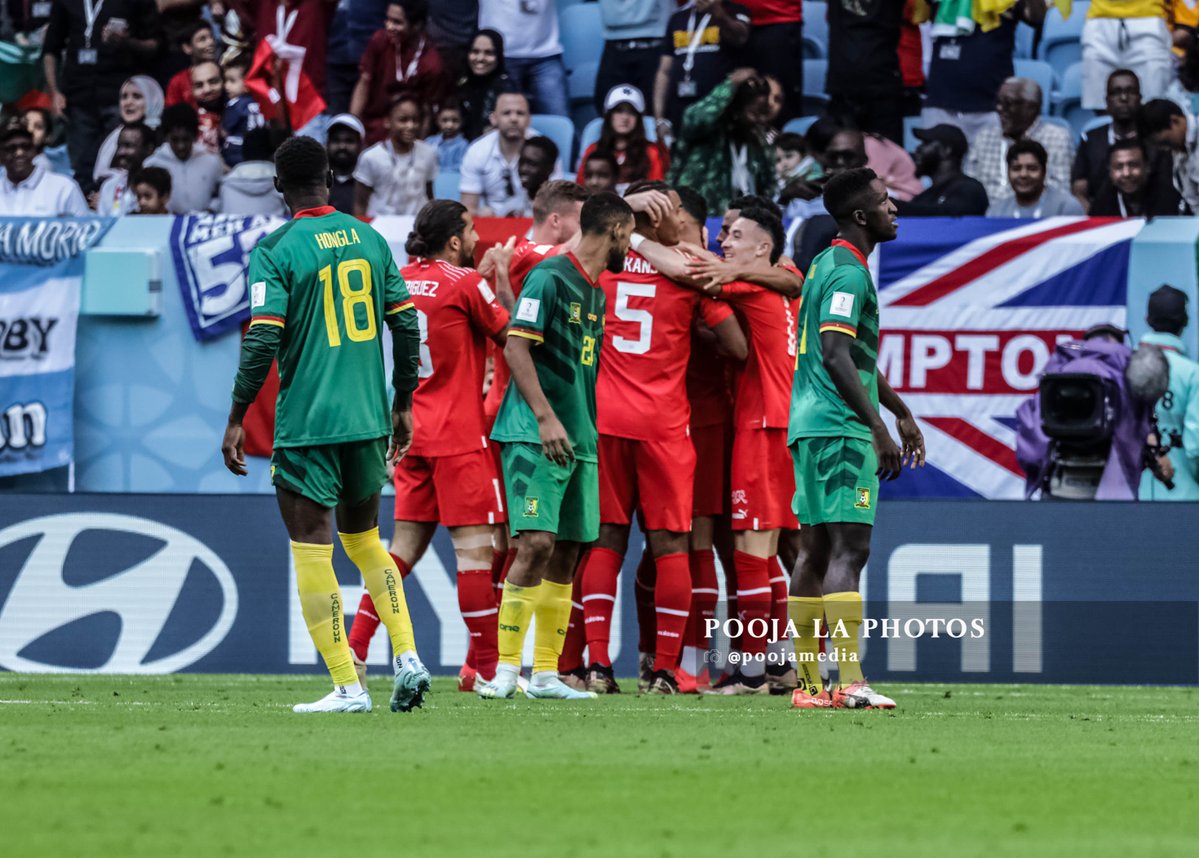 Nothing else was seen from both of them as the game continued with the scoreline staying the same between both of them hitting the 90th minute mark.

The match ended with Switzerland claiming a narrow 1-0 victory against Cameroon after 90 minutes plus added time of football played between them. 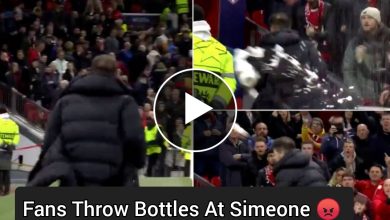 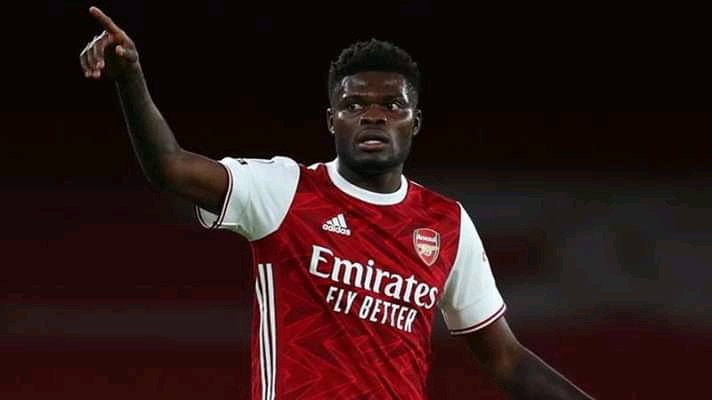