Arsenal defeated Zurich in the Europa League to progress to the Round of 16 after Tierney’s strike, MySportDab reports.

The first half began with Arsenal dominating play, although they could not make anything happen early enough. 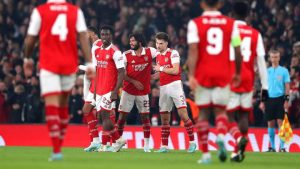 The Gunners mounted
heavy pressure as they seek to win the game and finish as table toppers.

Zurich attempted to shock the host as they equally struggled for possession and made some goal attempts.

Throughout the first few minutes of the game, Arsenal were still in control of the proceedings and was able to finally open the scoring in the 17th minute.

Tierney scored to give the Gunners the lead as the game progressed, with Zurich having less chance on goal.

The first half ended with Zurich unable to equalize as Arsenal went into the break with a 1-0 lead.

Arsenal still maintained dominance as the second half began pushing Zurich to the defense.

The Gunners stepped up play and created a slew of chances to further put the game beyond Zurich with great play. 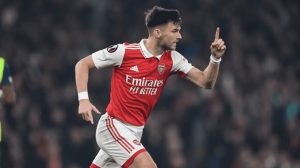 It was still a one-way-traffic game despite the efforts of Zurich to come into the game.

The visitors made inroads in the attack but could not upset the score line. The Mikel Arteta-led team showed absolute dominance in the game.

Nevertheless, they could not find the back of the net and had to finally settle for the narrow 1-0 lead after the final whistle. 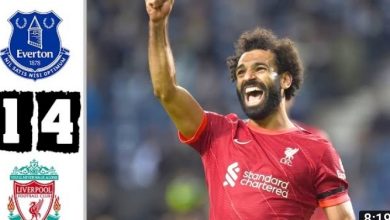 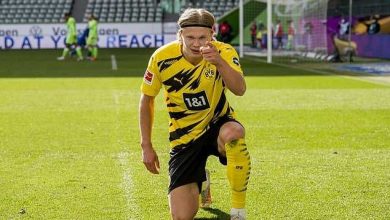