The return date for Reece James’ injury has been confirmed, MySportDab reports.

Reece will reportedly battle to return to fitness ahead of the 2022 World Cup after sustaining an injury. 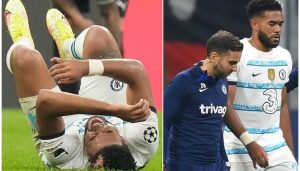 The England and Chelsea defender picked up ligament damage in Chelsea’s 2-0 Champions League win over AC Milan at the San Siro.

After sustaining the injury, Reece took to his Twitter handle to thank all for their good wishes.

He also admitted that the injury was not that severe, but further tests to ascertain the extent of the damage will be conducted

According to Sportmail, a test conducted by Chelsea’s medical team has shown that James damaged his ligaments and will be ruled between four to six weeks.

The implication is that Reece James will be racing against time to return to full fitness ahead of the 2022 World Cup.

Reece James will likely return between November 3 and November 17, while the World Cup kicks off on November 20.

James is among Gareth Southgate’s choice defenders in the right-back position for the Three Lions.

He was included in the UEFA Nations and was expected to make Gareth Southgate’s England World Cup squad.

As it stands, Reece James may not be fit to start in England’s opening World Cup game against Iran. 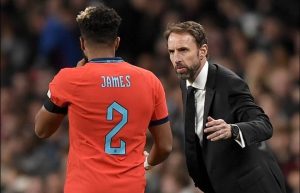 However, it seems Southgate may likely take the risk of including the youngster in his World Cup squad.

Reece James is among the Three Lions’ injury woes in the defense ahead of the World Cup.

Liverpool’s Alexander-Arnold and Manchester City’s Kyle Walker are also doubts for the tournament due to injuries. 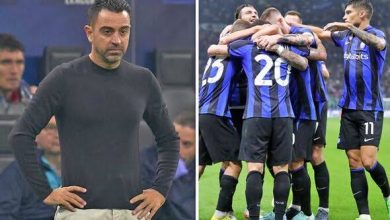 Barcelona CRASHES Out of the Champions League Again! 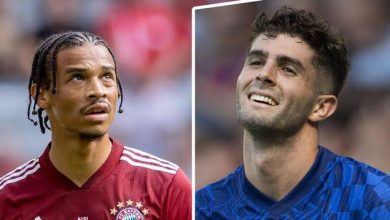