The Netherlands have named their 39-man provisional World Cup ahead of the 2022 World Cup in Qatar, MySportDab reports.

The list, which consists of 39 names, will be submitted to FIFA ahead of the World Cup tournament, which kicks off on November, 21 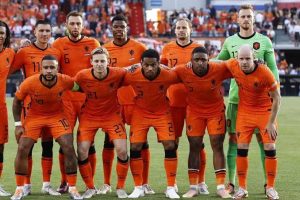 The list will further be streamlined to FIFA the approved number of names by FIFA, which has been increased from 23 to 26.

Players in the 39-man long list will have to battle for a place in the final list, which will be submitted by on November 13 before the tournament kicks off.

Uruguay is another country that has reportedly sent its list to FIFA, with England following suit. 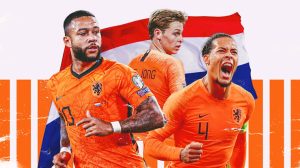 Meanwhile, all the participating national teams are expected to see their provisional list to FIFA before the final list will be entertained on November 13. 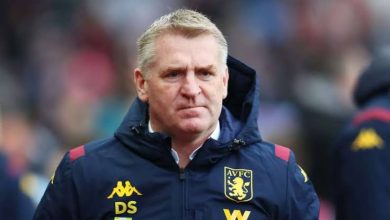 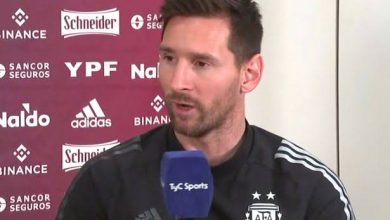 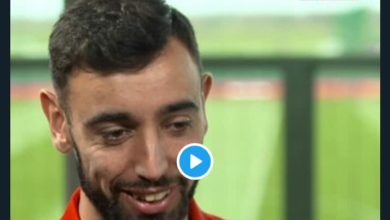