The first half was an evenly balanced one between both teams who did well enough to make something happen.

The USA team started well by pressing their opponent to make sure they score an early goal but it didn’t happen for them after so many efforts. 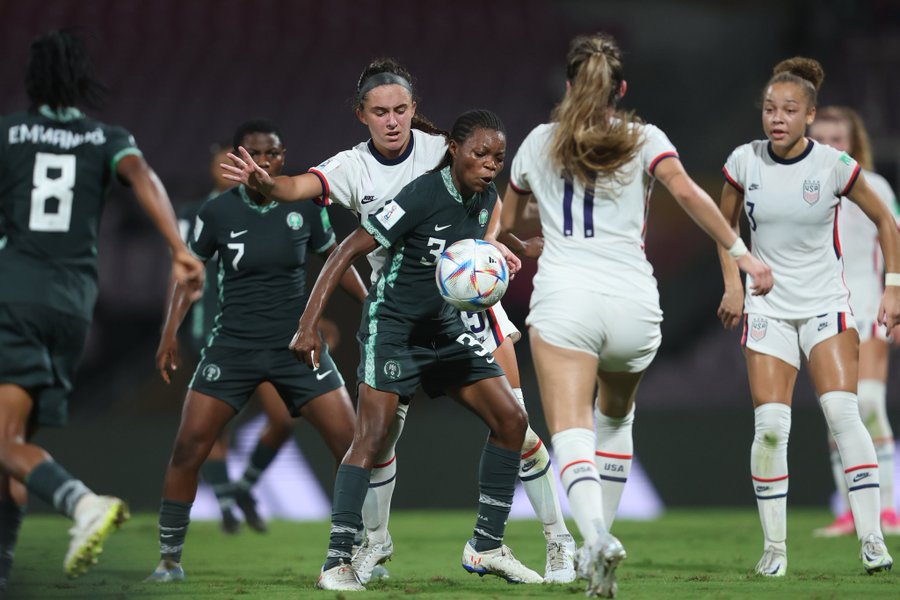 It was looking good until Nigeria took the lead through a penalty in the 27th minute of the game which was scored by Edafe Omamuzo to make it 1-0.

The game continued with a lot happening until the United States of America leveled things 1-1 with a goal in the 40th minute of the game which brought them back.

The first half ended with Nigeria 1-1 USA which saw them both heading inside for the break after an amazing 45 minutes of football.

The second half started well with both teams pushing to make something more happen in the encounter.

Nigeria were a bit more coordinated in the second half after a good team talk from their coach who made sure they get their heads right.

USA still dominated play but couldn’t find a way of taking the lead which could have proven critical as the Americans were also solid in their defending.

The game entered the final minutes left to be played which four added minutes and still they couldn’t find the deadlock.

Nothing happened as they finish the 90 minutes with the scoreline still 1-1 sending the match to penalties immediately. 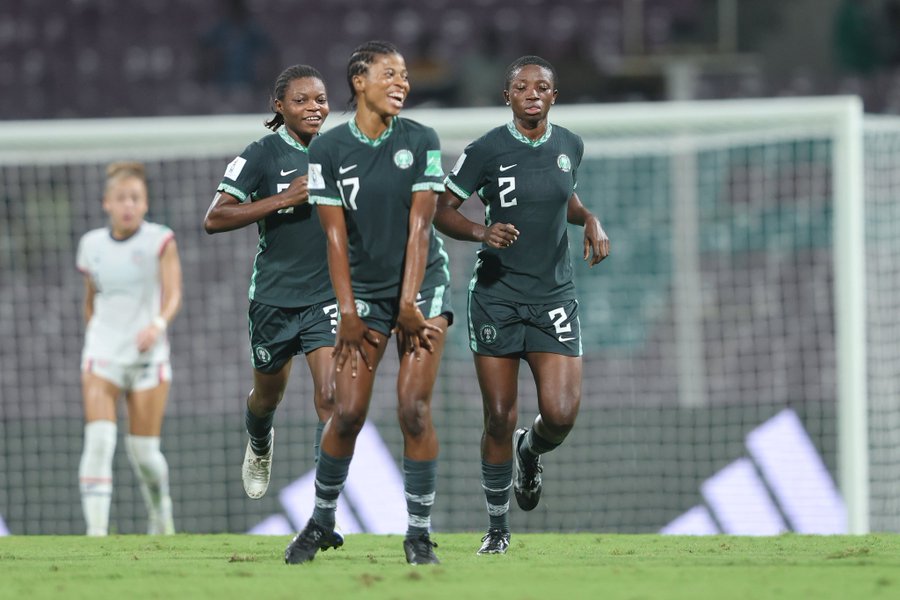 They both scored their first penalties, the Americans lost their second while giving the Africans the advantage which they continued.

At a point the penalties was leveled back but it came to an end with Nigeria winning 4-3 via penalties against USA to book the semifinals ticket. 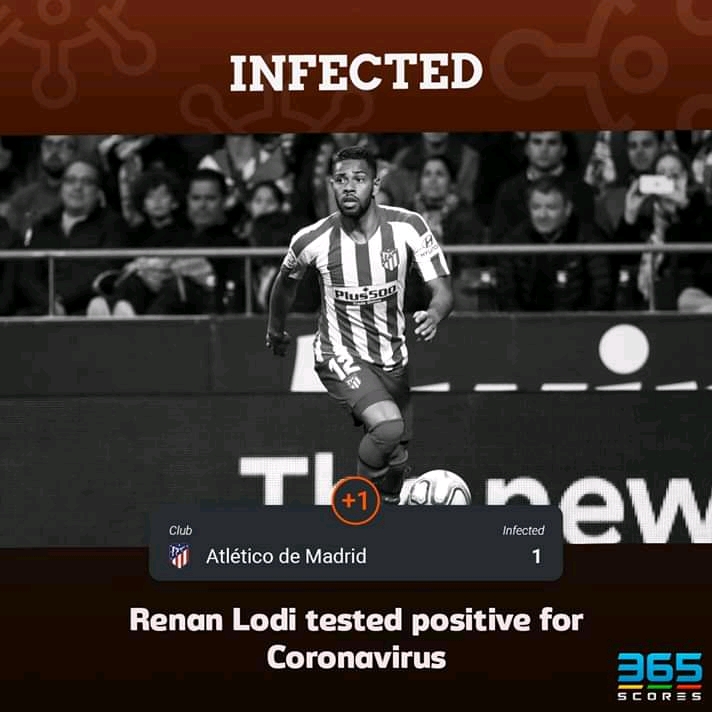 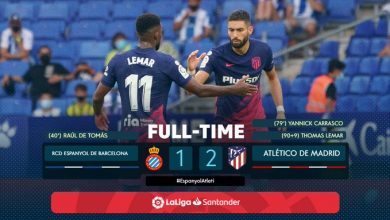 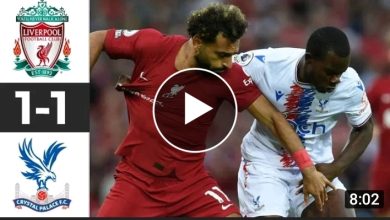