Mattia Destro made headlines after scoring a classic and wonder goal against Torino in the Serie A matchday nine, MySportDab reports.

Torino were dominating the game as they looked to grab a win against the visitors, who held on and equally charged forward with menacing counterattacks. 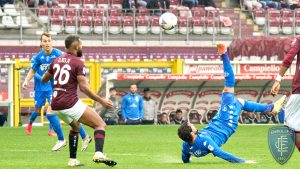 The match continued with Torino taking control, but there was no goal throughout the first half of the game.

Both sides came across several chances but failed to convert them into a curtain-raiser.

As the second half of the game kicked off, it was Empoli making frantic efforts to score, which they finally found in the 49th minute.

The goal was great and wondered strike back by Mattia Destro as the Italian forward beat the Torino goalkeeper on style to give Empoli a surprise lead. 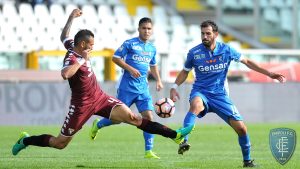 It was a perfect and beautiful back-kick from the 31-year-old with his back facing the goal.

Running into Torino’s box, Mattia picked up a good cross and jumped on the bouncing ball to deliver into the net in style.

That was his first goal for the club in six appearances after joining the club from Genoa in the last transfer window. 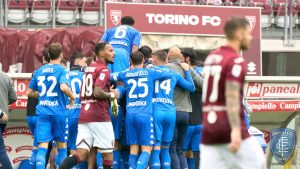 Both teams shared the spoils after the game as they settled for a 1-1 draw.

The result leave Torino in the 10th position on the table with 11 points, while Empoli has 8 points and are 14th on the table. 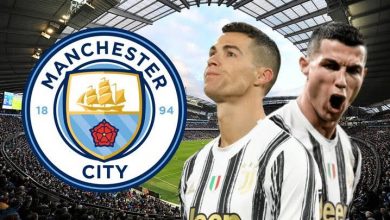 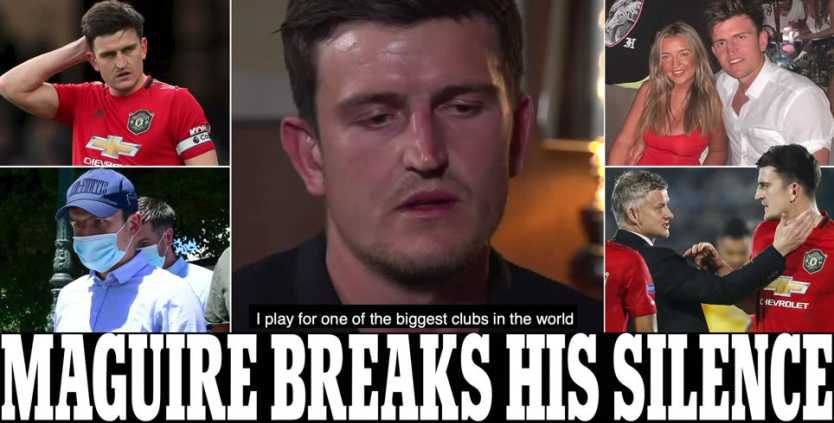