Leao has become one of United’s top transfer targets at the end of the current season.

United Coach Erik ten Hag has already started working on his transfer targets for 2023 as he looks to add more quality to his squad.

The Red Devils scouts watched Leao play in both Champions League matches against Chelsea at Stamford Bridge and the San Siro. 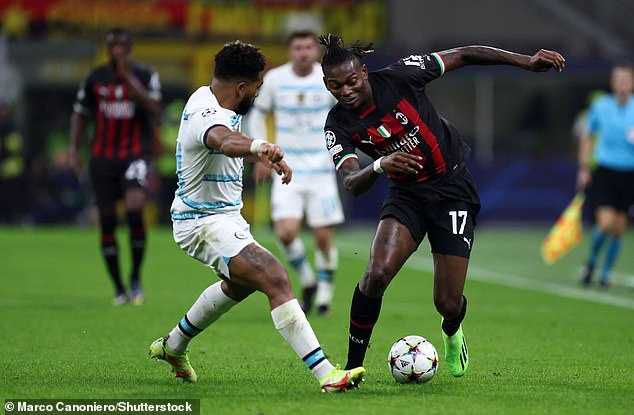 However, he failed to score or assist as AC Milan lost both home and away.

Other Premier league clubs have also shown interest in the 23-year-old striker like Chelsea and Manchester City.

Chelsea Coach Graham Potter hailed the player before the match against AC Milan during his press conference.

But, According to The Sun, Chelsea and Manchester United will have to battle for the player, whose contract expires in the next 18 months.

Given his contract situation, AC Milan could be forced to sell Leao for around £60million next summer.

The Serie A club have offered Leao a new contract worth £110,000 per week for the next five years, but he has refused to sign it. 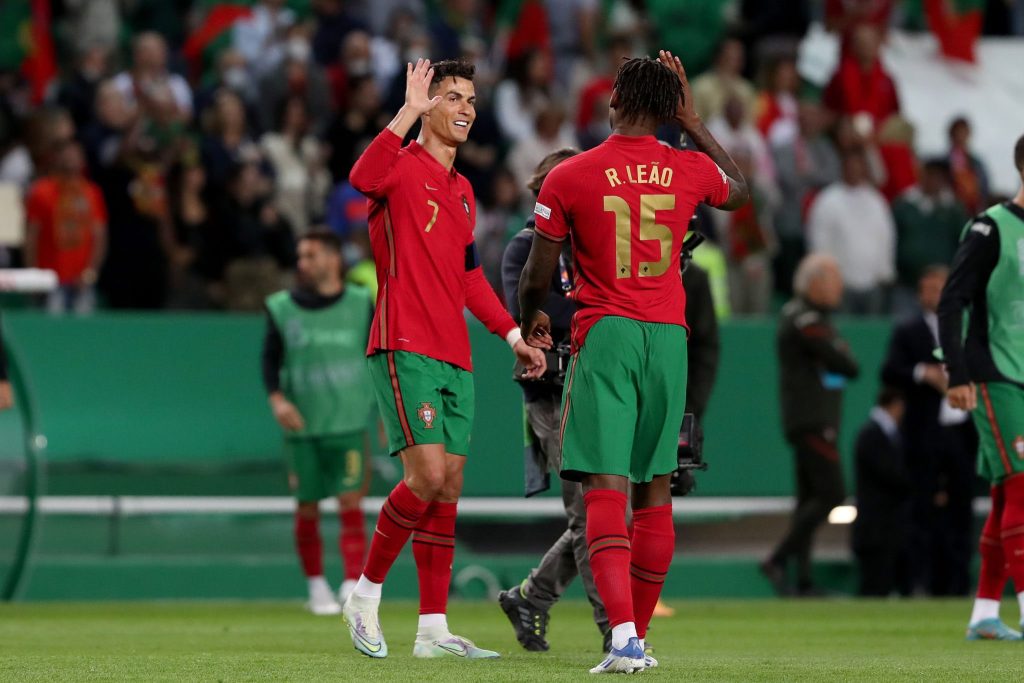 If Leao joins United, it would create more competition for the club’s attacking players like Anthony Martial.

Martial has struggled with injuries this season despite he’s brilliant performances under Ten Hag.

The Milan play could also replace his Cristiano Ronaldo as the 37-year-old’s contract expires at the end of this season. 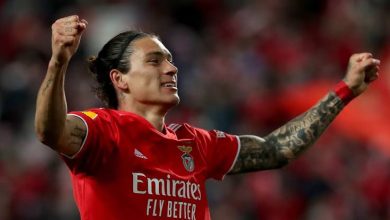 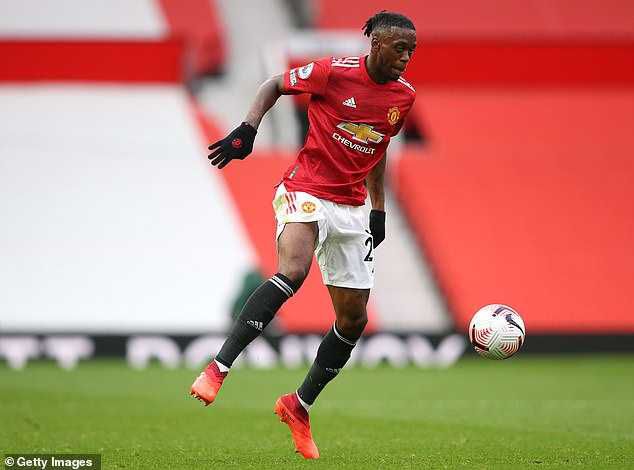 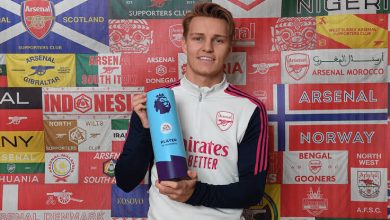