The first half of the game wasn’t too far away from each teams who did well enough for themselves trying to ensure they made something happen.

Real Madrid had the perfect start as Elder Militao scored in the 3rd minutes of the game which saw his side taking a 1-0 lead as they continued with the remainder of the half. 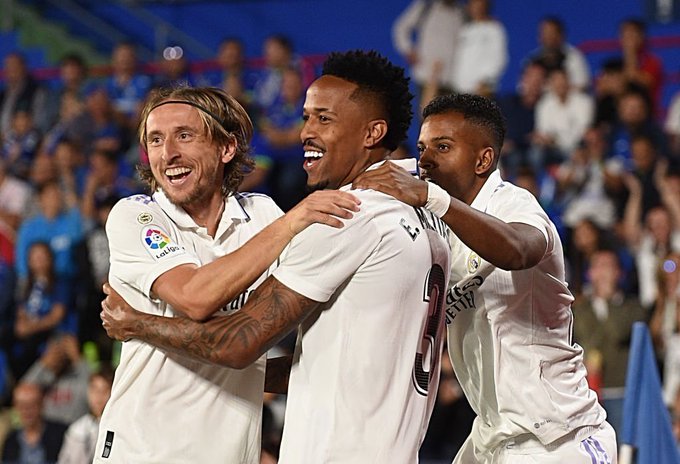 The home side Getafe were not bad themselves despite conceding one goal which came out of a mistake which they did well enough to carry on making sure nothing else went inside.

They hit the 30 minutes mark with still the 1-0 scoreline which the away side were happy to keep it going as long as they didn’t get hit back and they also had some bit of control.

The early goal was the only action to have happen as the first half ended with Real Madrid taking a 0-1 advantage against their opponent Getafe who gave a good account of themselves.

So much was seen with the second half turning out a bit similar to how the first 45 minutes played out with them evenly balanced against each other.

It was a bright start for Getafe who knew they had to find a way back into the match after going down from an early goal which wasn’t expected to have happened.

Real Madrid were not relaxed despite their lead as they tried making sure they increase their lead which saw Rodrygo scored but his goal was ruled out by VAR. 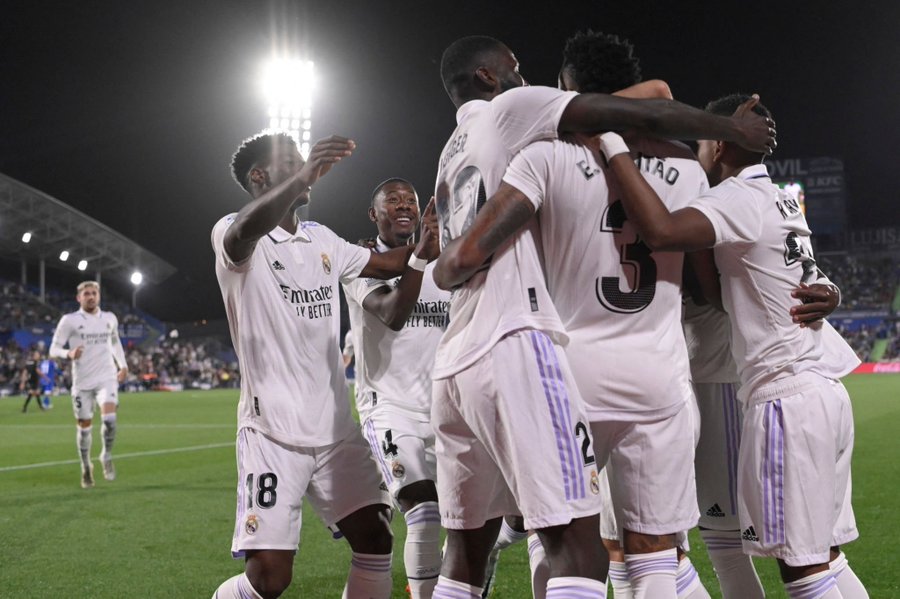 Nothing else happened in the match which carried on hitting the 90 minutes mark with still the advantage to the away side who remained dominant.

The match came to an end with Getafe 0-1 Real Madrid which saw the away side claiming all three points after 90 minutes of action.