The game started well with both teams doing so well in terms of pushing forward and finding a way of making something good happen.

PSV came into this game as one of the most impressive sides so far in the group having won all their games and it wasn’t an easy one they had to face against their opponent as the match carried on. 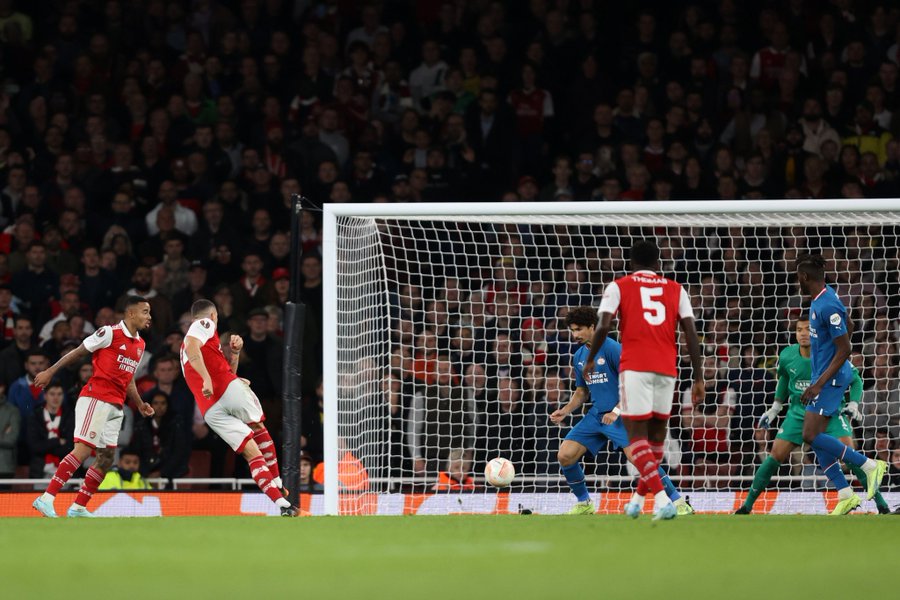 It wasn’t bad for Arsenal as they did well enough defending all the pressure before they found their balance as started pushing back in search of a goal which didn’t happen.

So much took place in the game which hit the half hour mark and still goalless with everything being put in from the teams but it just opportunities coming and going to waste between them.

The first half ended with Arsenal 0-0 PSV as they both headed inside for the break after 45 minutes of football which saw both teams delivering so much but couldn’t score anything.

The second half started well with both teams coming out to ensure that they are able to get the much needed result to enable them move into the next round.

PSV looked well organized on the pitch as they continue to stay alive in the encounter and also looking in any way possible to make something happen.

Arsenal entered the one hour mark without making anything happen in the match which kept on going as both teams did well enough. 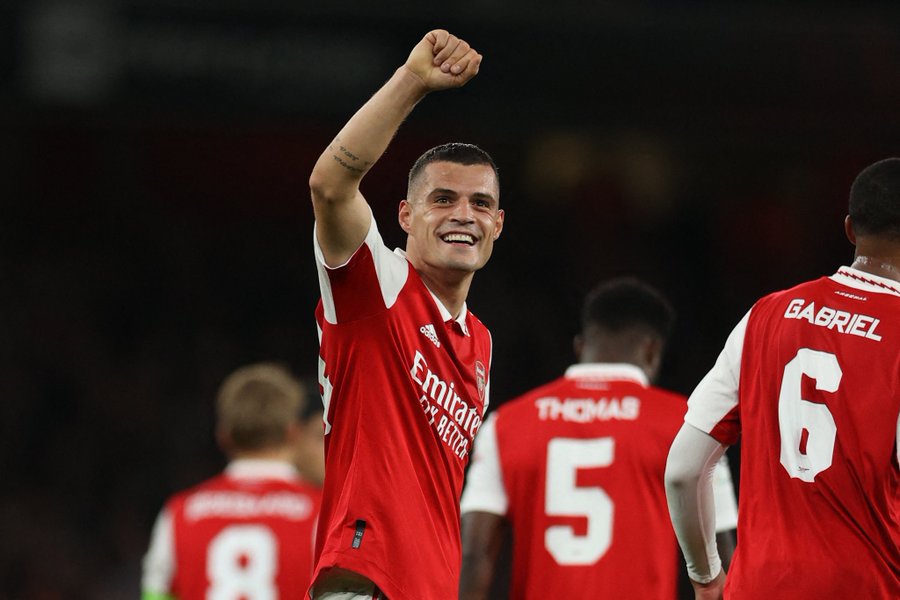 Granit Xhaka scored in the 71st minutes of the encounter making it 1-0 for the Gunners who did everything possible and it paid off with the needed goal.

The match ended with Arsenal taking a 1-0 victory against PSV which sees them qualify for the next round of the Europa League.

The gunners are in front 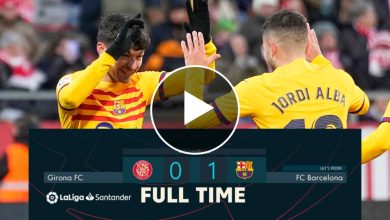 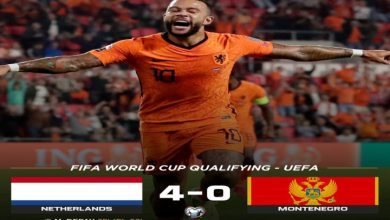