It was a first-half encounter that saw both teams doing everything in their power to ensure they score a goal in the match which was tight.

Paris Saint Germain dominated things a lot going forward as they pushed with everything they have and also created a lot of opportunities that didn’t result in anything good. 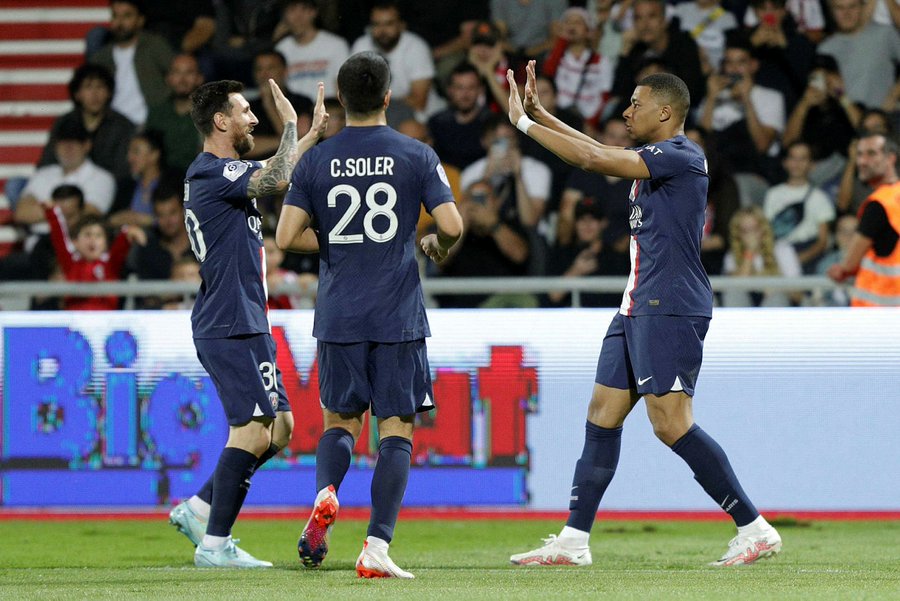 Kylian Mbappe scored the lead for his side in the 24th minute of the match which gifted them the advantage with Lionel Messi making the assist as the scoreline turned 0-1.

AC Ajaccio from their end wasn’t too good enough in ensuring they cause much trouble but they tried a lot in making sure their defending was good despite them going down.

The first half ended with Paris Saint Germain taking a 0-1 advantage heading into the break against AC Ajaccio after 45 minutes of football that was played between the both of them.

The second half wasn’t too bad for the away side who had the advantage on their side from the first 45 minutes which wasn’t too impressive.

AC Ajaccio maintained things and did everything in their power to make sure they find a way back into the game but it wasn’t just working so well for them.

Paris Saint Germain continued pressing to get another one which could have meant game over as they approach the one hour mark, but it did not happen for them.

Lionel Messi increased the advantage to 0-2 in the 79th minute of the game after teaming up with Kylian Mbappe to kill off the match so their opponent can’t come back. 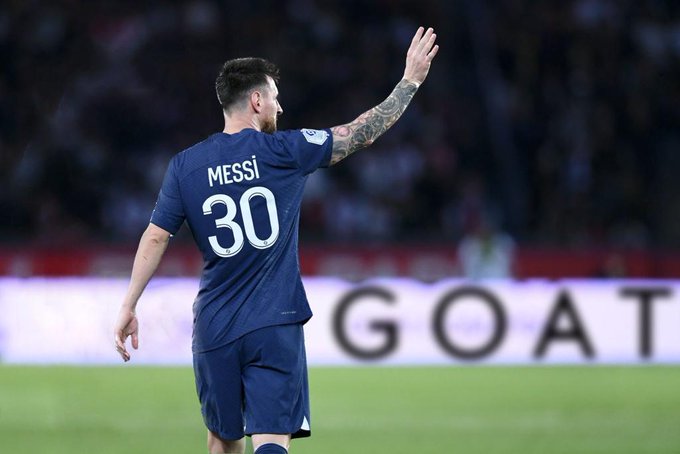 Mbappe made it 0-3 with a stunning goal in the 82nd minute of the game making the scoreline more bad for their opponent who already gave up.

The match ended with Paris Saint Germain taking all three points after beating AC Ajaccio 0-3 in the French Ligue One. 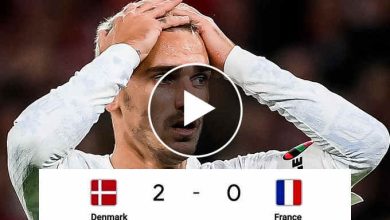 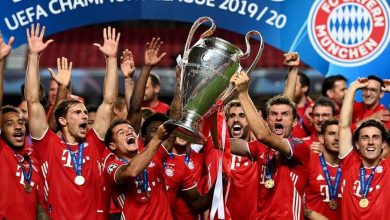 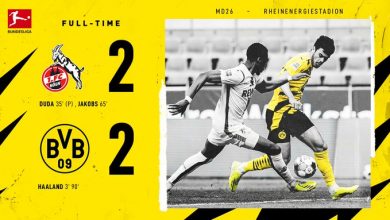 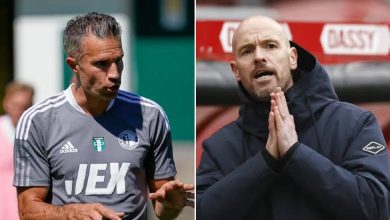