Barcelona fans have been angered by a shock post by Inter Milan’s Alessandro Bastoni after Barcelona lost the Champions League matchday three clashes at the San Siro, MySportDab reports.

Barcelona recorded their second Champions League defeat in Group C after suffering a 1-0 loss to the Italian giants at the San Siro. 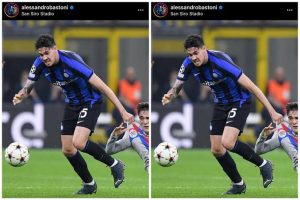 Turkish midfielder Calhanoglu gave the home side the lead in the stoppage-time of the first half firing a thunderbolt from outside the box.

Barcelona dominated the game but suffered a defeat after having two penalty appeals, including a goal ruled out.

Meanwhile, a 23-year-old Italian center-back, Alessandro Bastoni, who played full 90 minutes for Inter Milan, has angered Barcelona fans with his Instagram post after the game.

Bastoni has posted a picture of him dragging Barcelona and Spain youngster Gavi to the ground while winning the ball. He captioned the post “victory of heart of character.”

A fan @Enoch_Awrote, “as old as he is, he should be ashamed to be battling with an 18-year-old and still suffering. At the age of Gavi, he was doing what? Which country does he even play for? Does he even play?

@Shabel_nade, who was obviously shocked and angry, wrote, ” what is this? This is so unprofessional. How can a grown-up man post this on IG?

Barcelona lost the game ot Inter Milan as their chances of making it out of the group got slimmer.

The Catalans will need to win the return leg next week against the Italian giants if they want to stand any chance of making it to the round of 16. 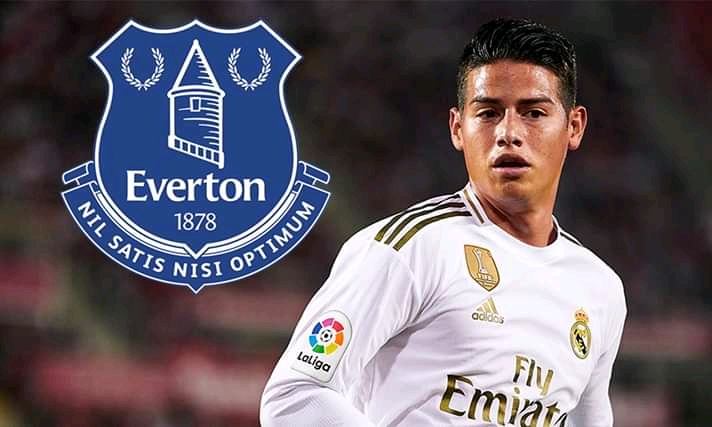 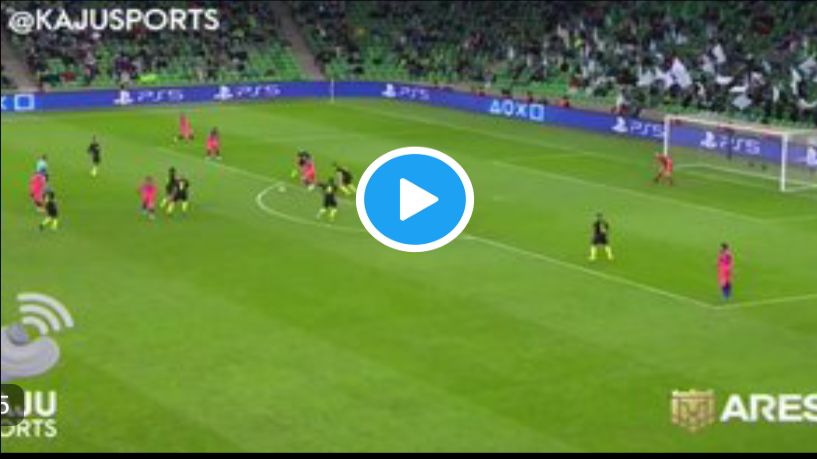