Liverpool have struggled this season, winning only two matches after eight matches in the Premier League. 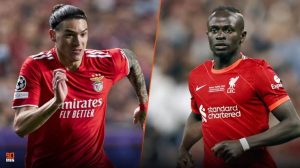 The Reds’ last match ended in a disappointing 3-3 draw at Anfield, leaving them in the ninth position after they shared spoils with the Seagulls.

Liverpool are currently four points away from the Seagulls, who occupy the final Champions League spot after eight matches.

They are 11 points behind League leaders Arsenal who currently stays top with 21 points after eight matches.

According to Arsene Wenger, new signing Darwin Nunez is yet to have the desired effect at the Merseyside club after joining the Premier League giants from Portugal. 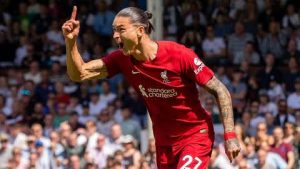 Darwin Nunez has cores just one Premier League goal so far and is miles behind Brazilian forward Roberto Firmino.

Wenger asserted that Liverpool’s situation has not improved; they have fallen down the pecking order this season despite bringing Darwin Nunez.

The former Arsenal manager extended the blame to Darwin Nunez, saying the highly rated forward has not lived up to the bidding as he has not worked out for the Reds this season.

“And certainly, Nunez at the moment hasn’t worked out for them. They made a big investment and he’s sitting on the bench. They lost Mane who is a top player with top game play.

Wenger further stated that Liverpool missed Mane, who knew how to rise up to the occasion in the big games and deliver results for the team.

“Mane had something. An aggressive attitude and determination in the big games. Will score no matter what happens, and make it happen. It’s difficult to measure how much that takes away, but they miss something they had before.” 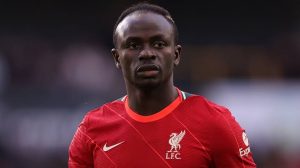 Liverpool battles Arsenal in another top Premier League encounter next week, and the Reds will be under intense pressure to get something from the game. 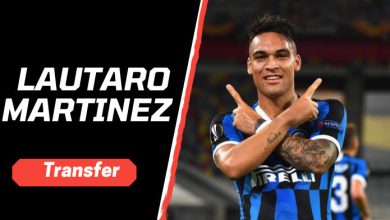 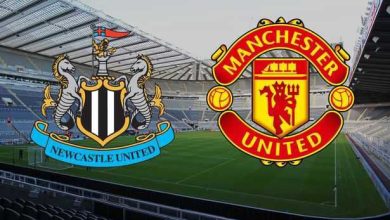 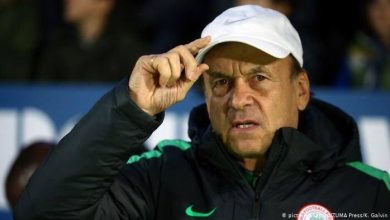