The Premier League is back after the recent international break as Arsenal face Tottenham in a north London Derby.

The Gunners are currently top of the Premier League table with 18 points from seven matches and will try to extend their lead today. 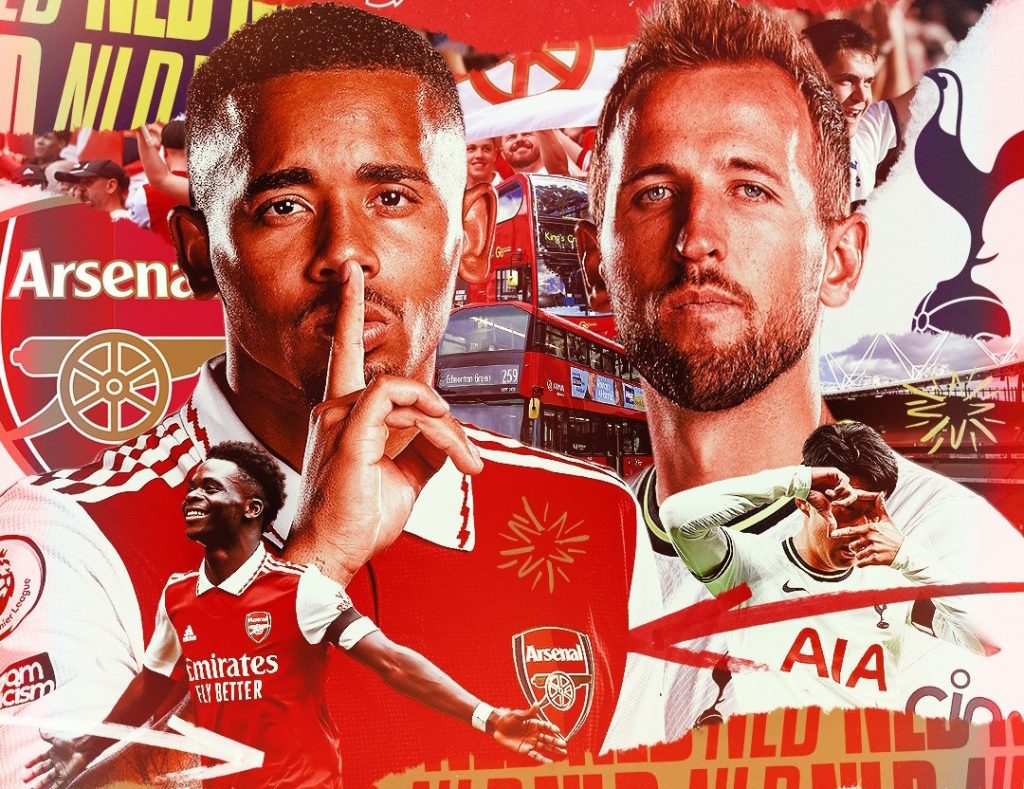 Arsenal defeated Brentford in their last match and will try to make a statement in the North London Derby.

Meanwhile, Tottenham head into the match with confidence after winning 6-2 against Leicester City in their last match.

Spurs are currently third on the third and have won four out of their last five games. 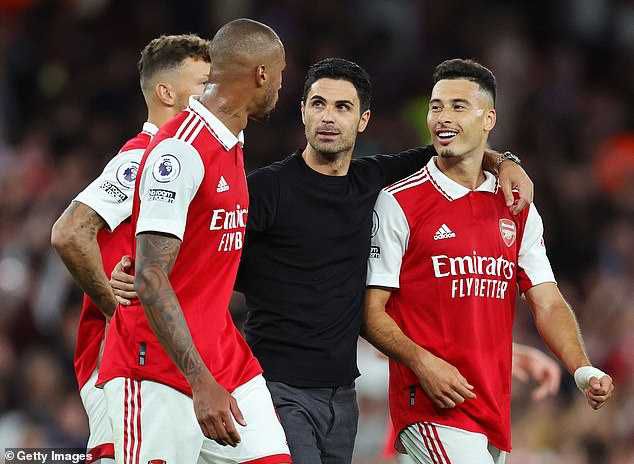 Arsenal and Tottenham teams have now been confirmed for the match.

Perisic starts in midfield with Kulusevski.

For Arsenal, Gabriel Jesus leads the attack with Martinelli and Saka.

Xhaka, Odegaard and Partey start in the Gunners midfield. 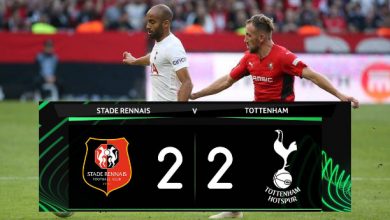 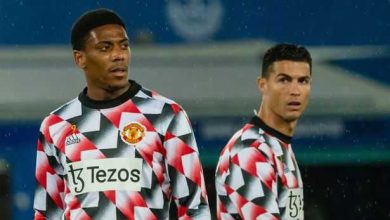 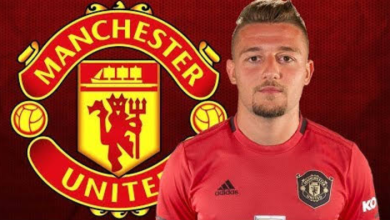