Paul Pogba and his mother are currently under police protection following the blackmail he has been getting, MySportDab reports.

The Juventus midfielder Paul Pogba is currently said to be blackmailed by his brother who is also a football player in France.

Investigation have been going on for a long time after reports were made that the World Cup winner is being blackmailed by a group of people led by his brother. 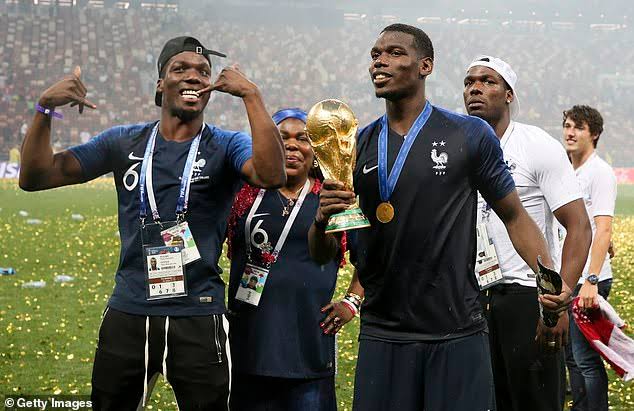 There has been a lot of videos made only by Mattias Pogba who had many claims on the head of his brother who also came out to rubbish all of them.

There was also a time Paul Pogba claimed to have been held by two unknown men at gunpoint to make sure he pays in a sum of money.

Alot have happen in this case which is still open as Mattias was detained by the police over his part in the whole blackmail.

Things were tot to be over but it does not look that way as the midfielder is still not safe to be alone anymore and also his mother.

Reports reaching us from Transfer News Live confirms that Pogba and his mother have been placed under police protection in Italy.

“Paul Pogba and his mother have been placed under police protection in Italy!(Source: @RMCsport).

Paul Pogba is still recovering from an injury which have kept him out from last season with Manchester United. 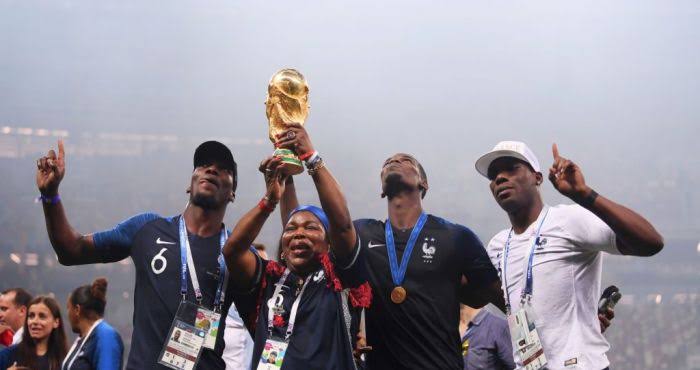 He recently underwent a surgery to permanently fix his knee in order to prevent him from future issues having been faced with a lot on the same place.

He is expected to be out for more months and possibly missing out of the FIFA World Cup which will be holding in November this year in Qatar and France will be taking part.