Arsenal Mikel Arteta has been named Premier League manager of the month of August, MySportDab reports.

Mikel Arteta is the winner of the English Premier League manager of the month August after his good start to the season.

Arsenal have been a different team since the start of the season under their manager who have made so much difference. 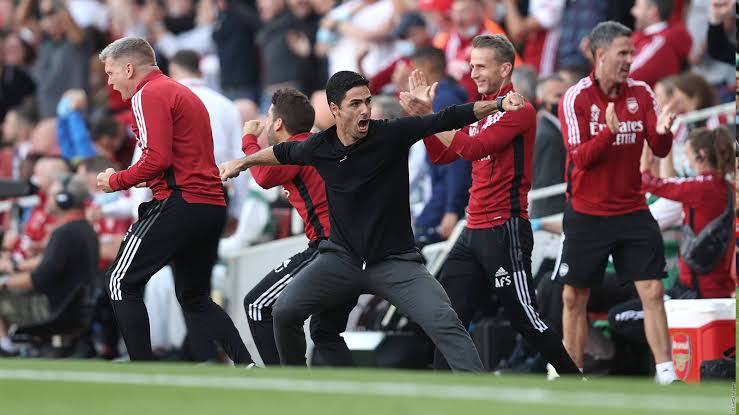 The Gunners are currently number one on the table despite losing against Manchester United who is the first team to beat them this season.

The Londoners are looking good at the top of the Premier League table knowing they stand a good chance of winning the title this season.

They missed out on making Champions League finish last season after an impressive display which saw them improving their performance.

Despite everything last campaign, they came in the new one with Gabriel Jesus leading their attack and it has been good for them until the match against Manchester United.

Mikel Arteta is the first manager to win the Premier League awards for the 2022-23 season which is looking good.

Arsenal played 5 games in the month of August and they managed to win all the games that happened in that month.

Thanks to Mikel Arteta who seems to be the man behind the club success so far this season and has been rewarded for his good works.

Since Arsene Wenger left the position as Arsenal manager, only Arteta has been able to bring success to the club as they have changes managers which none have worked out. 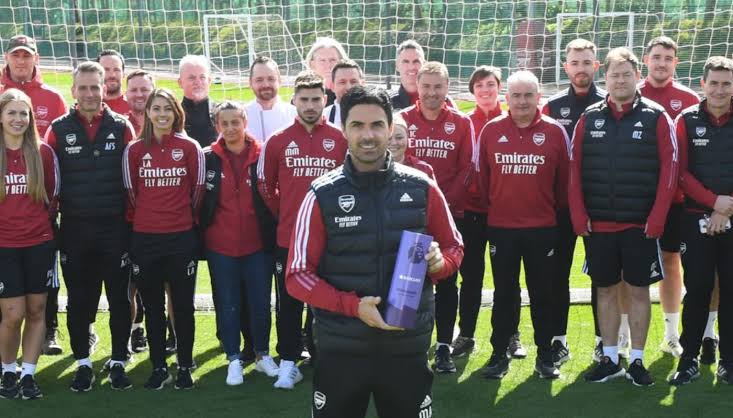 The London club will be hoping they can continue their impressive run in the Premier League, which will continue this weekend.

Arsenal are also looking to the possibilities winning the Premier League title for the first time since it rebranding to what it is today known worldwide. 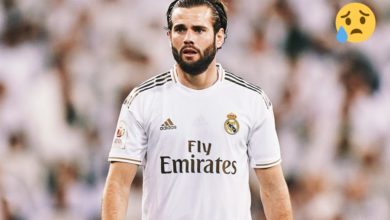