Manchester United have a new update about the injury of forward Marcus Rashford, MySportDab reports.

Rashford could be available to play in the Manchester derby against Manchester City this weekend.

He missed United’s last two matches due to a muscle injury in the 3-1 win against Arsenal two weeks ago.

However, According to ESPN, Manchester United are confident the 24-year-old will be available for the match against Pep Guardiola’s team on October 2. 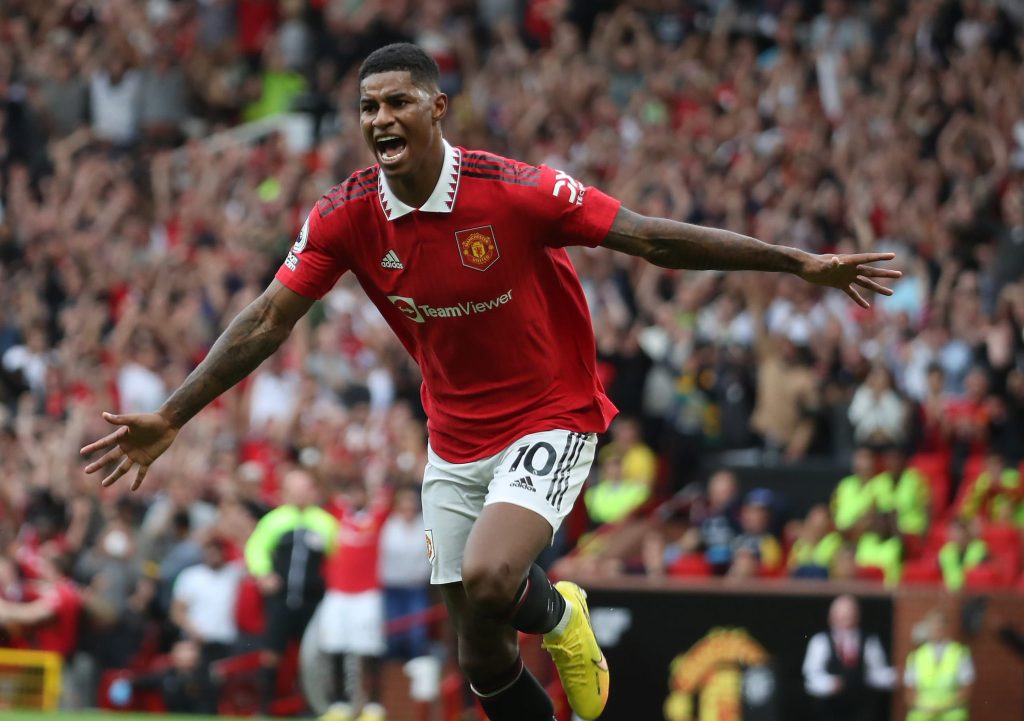 Rashford has impressed very well under Erik Ten Hag so far with three goals in his last four matches.

He may have been chosen in Gareth Southgate’s England squad for the Nations League games against Italy and Germany but due to the injury, he missed out.

But, he could still be on the plane to Qatar in November should he continue his impressive form at Manchester United.

United’s medical staffs believe the injury is not serious and the forward could rejoin training with the first-team squad next week.

While news of Rashford is positive, United officials are more worried about Anthony Martial, who is battling an achilles injury.

The 26-year-old has only played once this season under Erik ten Hag and provided an assist in the 2-1 Liverpool win.

He recovered from a hamstring problem earlier, but achilles injuries can become problematic if not allowed to rest. 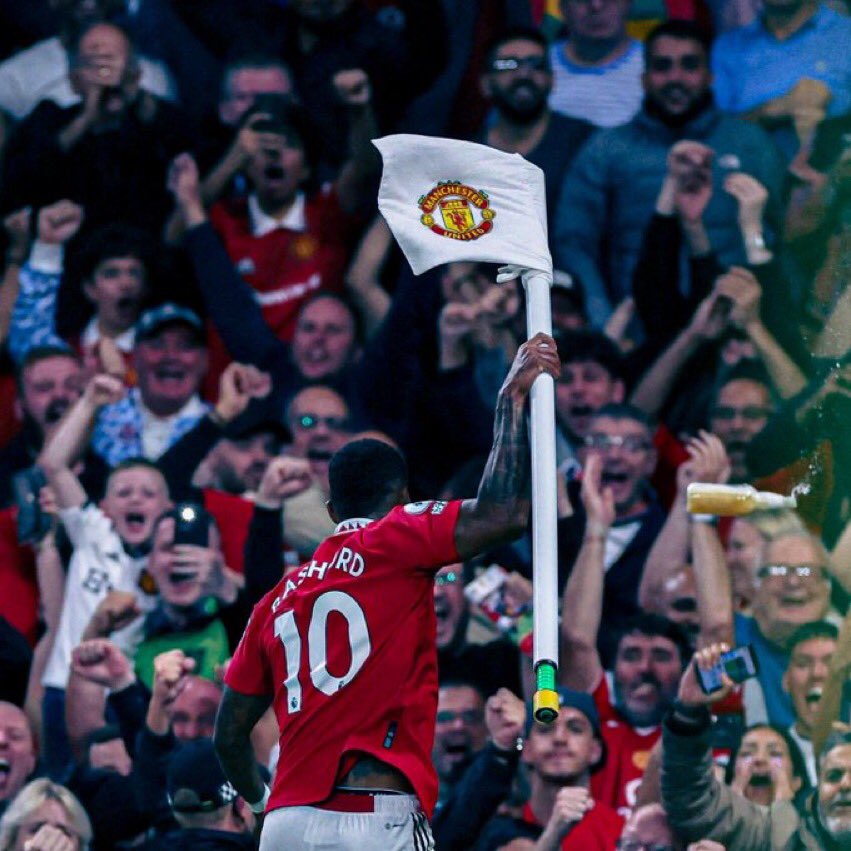 “The injury affects flexibility and strength. It’s a very painful for the player. For someone like Martial, he is explosive, quick movements, you understand the potential ramifications of having decreased flexibility.”

Manchester United are hopeful he will be fully fit to make the squad this weekend against Manchester City.

The Red Devils won five of their last six games but have not played any match since the 2-0 win over Sheriff Tiraspol in the Europa League. 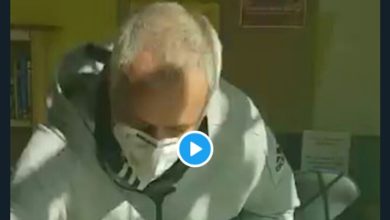 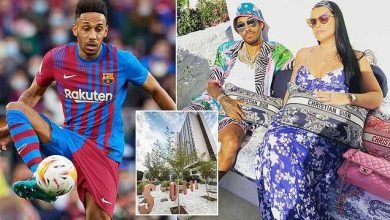 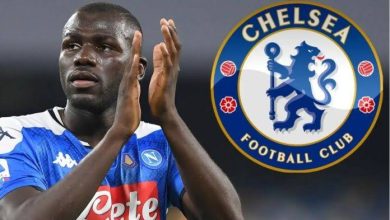