Jude Bellingham could be heading elsewhere with his transfer fee confirmed, MySportDab reports.

Chelsea, Liverpool, Manchester United, Manchester City, and Real Madrid are all in the race to sign Jude Bellingham.

The England International is doing so well despite still being a teenager who also already made his senior debut for the Three Lions. 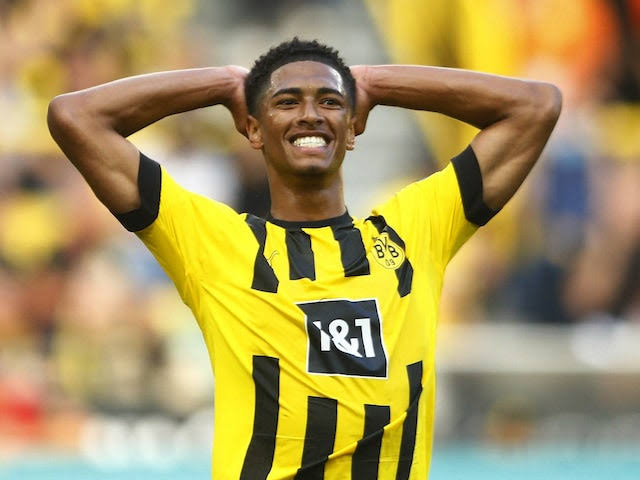 Bellingham is one of the highly rated midfielder in Europe and he is doing so well to earn that praise from so many teams who want to make their move on him.

Borussia Dortmund are said to value the midfielder at €133 million which many clubs have been unable to make their approach as they see the fee too big.

Although that is not what is officially coming from the German side who are yet to place a price tag on their player that is expected to make a move elsewhere.

There is still a serious debate as to where the player could land in the next window which there are also expected to be clubs going after him once again.

Borussia Dortmund are willing to listen to offers after they have decided to name their asking price which they already confirmed when that will happen.

According to reports reaching us from Fabrizio Romano, BVB will announce the midfielder price soon.

“The race to sign Jude Bellingham will include many top clubs and nothing will be decided now.

“Price tag to be clarified by BVB after WC, not before 2023. 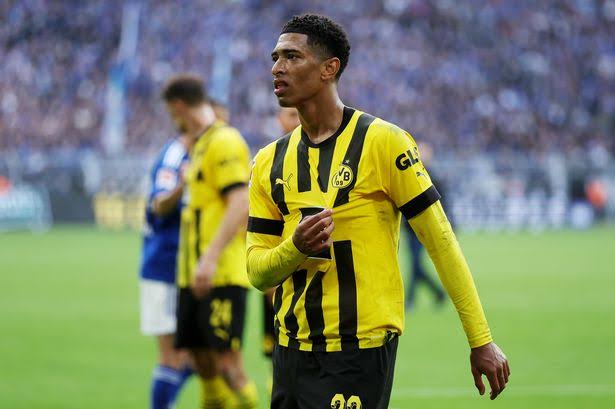 Borussia Dortmund are hoping Jude Bellingham will be a huge part of the England national team at this year FIFA World Cup in Qatar.

The German side want to make sure they give it more time so he can prove his worth and they will also look to make something huge out of his sale after failing to get same for Erling Haaland.