Graham Potter is set to become the new Chelsea manager after reaching an agreement, MySportDab reports.

Chelsea will be announcing Graham Potter as their new manager in the next hours as verbal agreement is now reached between them.

The English manager has been doing so well under Brighton And Hove Albion which have attracted the interests of the Blues new owners. 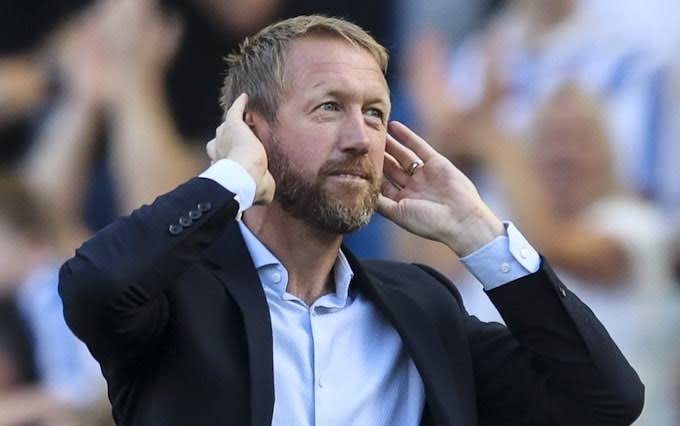 Thomas Tuchel sack came as a shock for many and mostly the Chelsea players who never expected such thing to happen after the closure of summer window.

The German was sent packing following a 1-0 loss against Dinamo Zagreb in the UEFA Champions League which wasn’t a good performance from the team.

The next day it was announced via Chelsea official website that Thomas Tuchel has been fired by the new owners who did not like what was happening.

The focus is now on Graham Potter who they expect to take over from the vacant space which discussion is already going on from yesterday.

Fabrizio Romano confirmed that an agreement between the English manager and Chelsea has been agreed upon with final papers being sorted out already.

“Graham Potter will be appointed as new Chelsea manager, as expected.

“Agreement in place, contracts now being prepared as proposal has been accepted. Here we go.

“Chelsea will complete the agreement with Brighton in the next hours.

The Blues have their next game against Fulham this Saturday in the English Premier League which by then they should have a new manager. 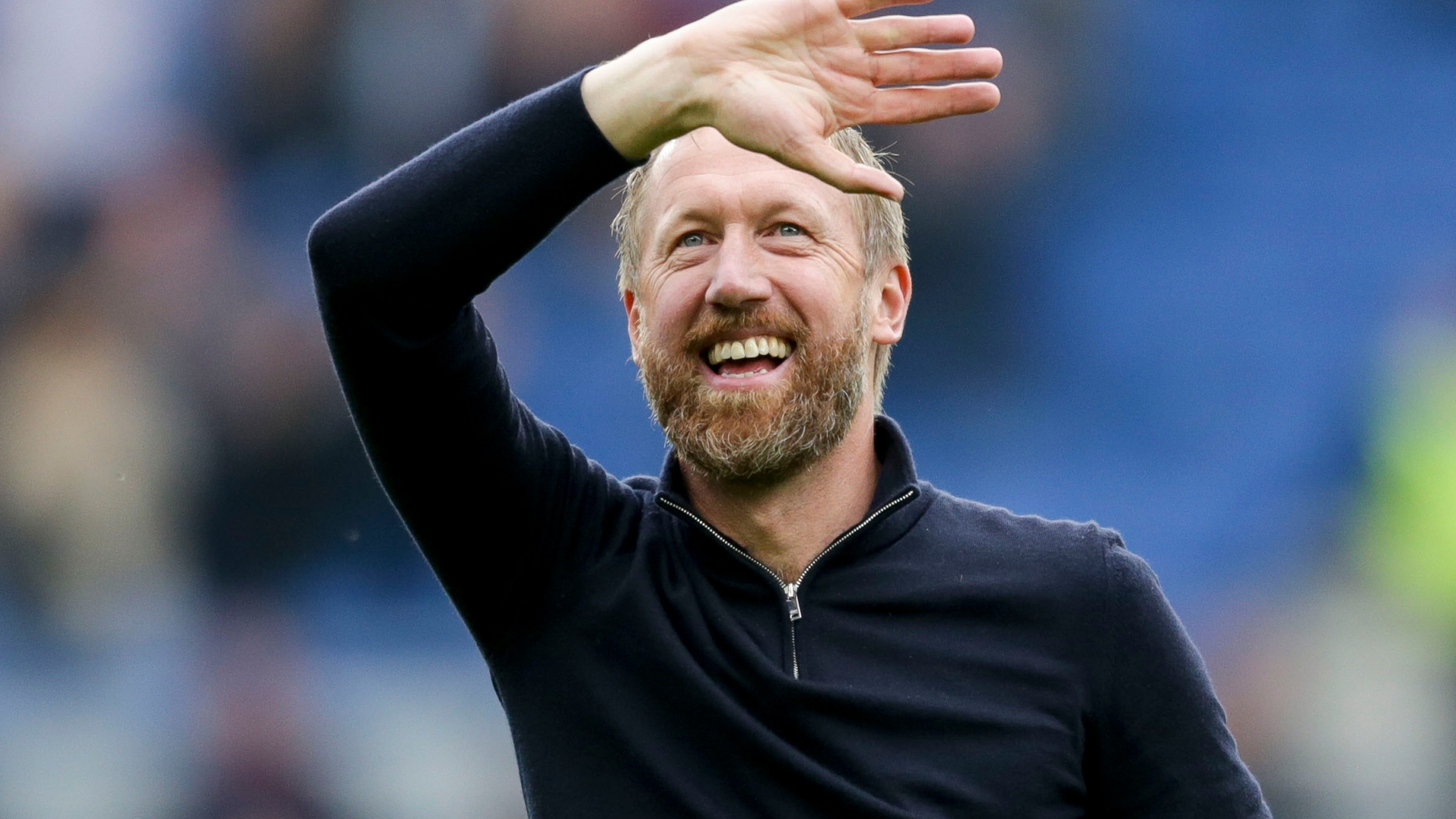 Graham Potter success with Brighton And Hove Albion could come into play and would favor Marc Cucurella more as they both understand each other more than the rest of the players.

We await to get the official announcement from both teams concerning the negotiations that is looking set to be completed. 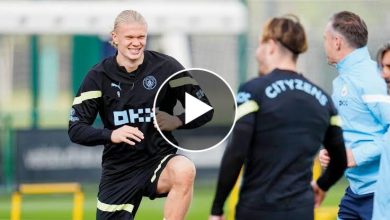 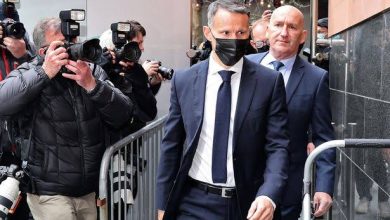