The first half was one sided as the Brazilians controlled play from kickoff until all the duration of the 45 minutes between both of them.

Brazil took an early lead in the 9th minutes which saw Paris Saint Germain defender Marquinhos scoring the opening goal to make it 1-0 for the Brazilians. 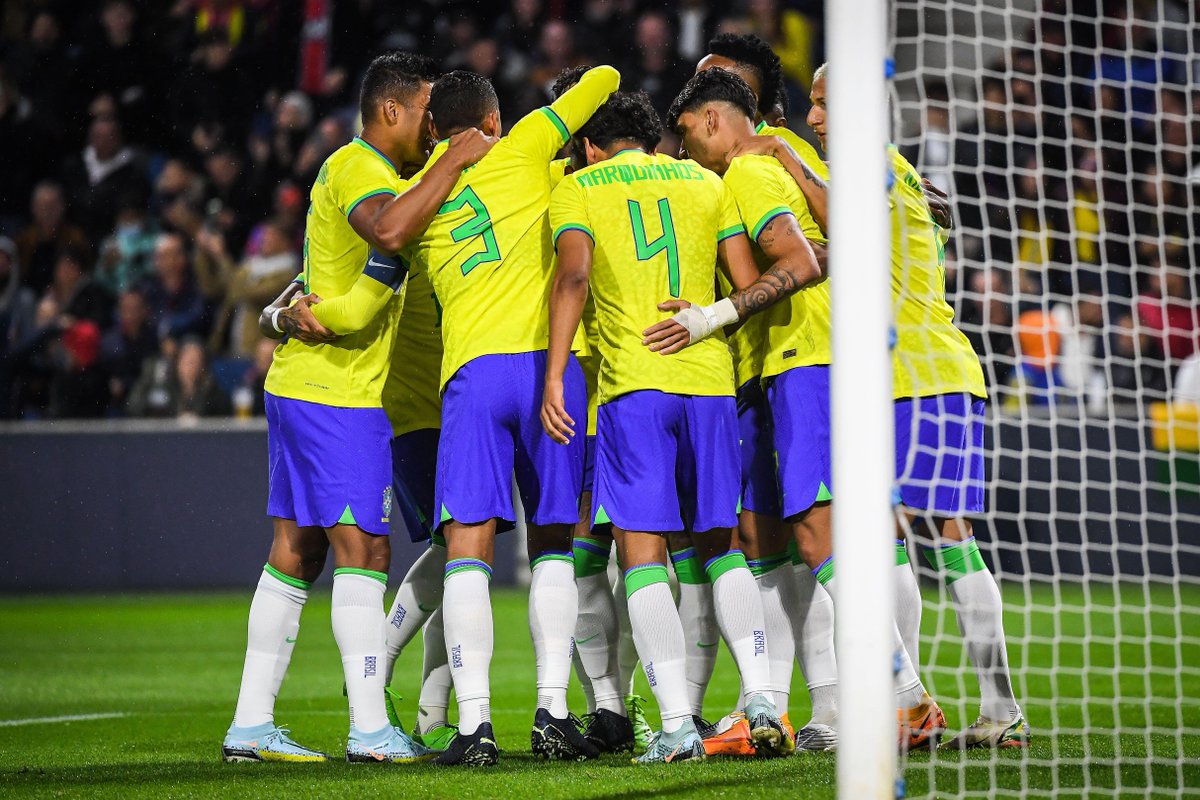 Ghana carried on with the match which didn’t look like they will be making anything happen as Richarlison made it 2-0 in the 28th minute with assist coming from Neymar who delivered a good one.

The game pushed forward with more dominance coming from the side on the lead who continued pressing more looking for more goals despite them having the lead already.

Richarlison made it his brace in the 39th minute of the game making it 3-0 with so much from the Tottenham striker who was able to capitalize on another assist coming from Neymar.

The first half came to an end with Brazil taking a comfortable 3-0 lead into the break against Ghana who were no match for everything they had to offer.

The second half was a bit balanced with the Ghanaians giving in a good fight to stop their opponent from adding more to the already scoreline.

Ghana were good in their organizing at the back which saw them keeping things in check and not going down like they did early in the first half.

Brazil couldn’t make anything happen as the game was closely matched with them creating opportunities which couldn’t result in anything good. 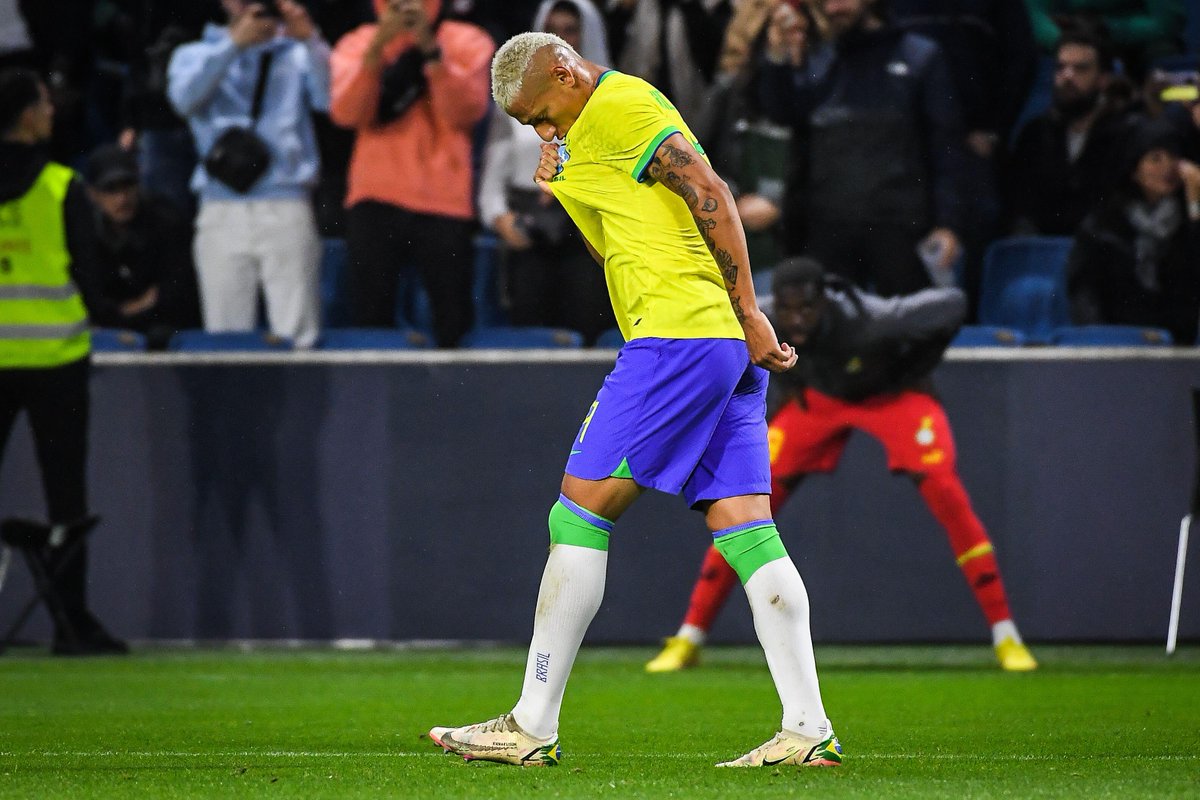 So many amount of opportunities but nothing else seemed to work out after the three goals that were scored in the first half of the encounter.

READ MORE:  Zouma Out And Kounde In - New Update From Fabrizio (DETAILS)

The game came to an end with Brazil claiming an amazing 3-0 win against Ghana after 90 minutes of football that was played between them. 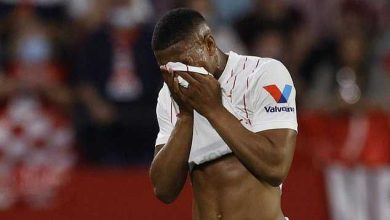 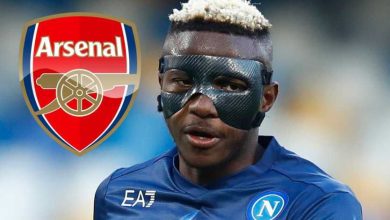