Diego Costa has been denied work permit making his possible return to the Premier League to suffer a setback, MySportDab reports.

Recall that Premier League side Wolverhampton Wanderers has been on the move for the former Chelsea striker after two of their forwards, Kaladzic and Jimenez, suffered injuries. 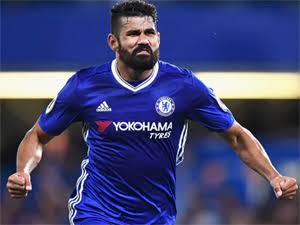 Diego Costa, 33, returned to Brazil after a lengthy spell with top clubs in Europe, including the likes of Atletico Madrid and Chelsea.

He had his last spell with Brazilian club Atletico Mineiro but had to terminate the contract in January 2022 after a mutual agreement with the club.

Wolves opted to sign the Premier League and La Liga winner as a free agent, and he was set for medicals at the club today after reportedly agreeing on a one-year contract with the club.

In a sharp turn of events, his application for a work permit has been rejected, making his likely return to the Premier League unfeasible.

Wolves have reportedly appealed the decision not to grant the player a work permit to enable him to complete his move to the club.

However, it is still unlikely whether their appeal will be reversed based on a new standard used in determining who is qualified for a work permit.

According to David Ornstein, David Costa fell below the required number of points needed for him to be granted a work permit based on the new points system.

Apologies – Diego Costa work permit application not technically rejected & appeal not against rejection, rather he fails to qualify automatically through new points system. So case goes to panel, which will decide whether/not to grant a permit for Wolves move @TheAthleticUK #WWFC https://t.co/GrSFj2PTPq

Diego Costa made 89 appearances for Chelsea during his spell at the club, scoring 52 goals with 16 assists.

There are reports linking Wolves to a move for a former Liverpool striker Andy Carroll if the Diego Costa deal fails to go through as things are. 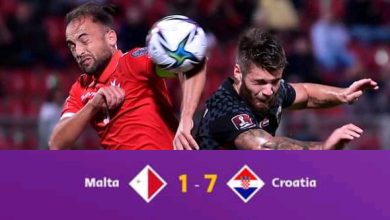 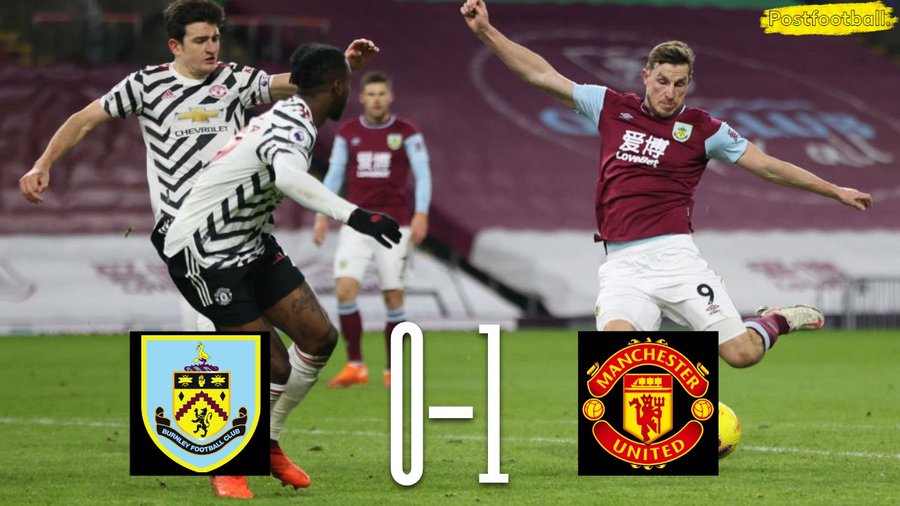 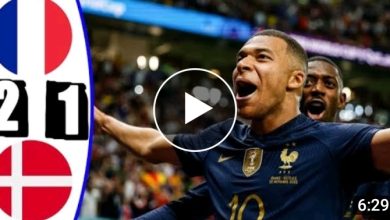