Alexander Isak joins the English Premier League side after sealing an agreement that is worth over €65 million and €5 million in addons.

The striker is now confirmed as a player for Newcastle United who made the unveiling in ground style today after the completion of a medical. 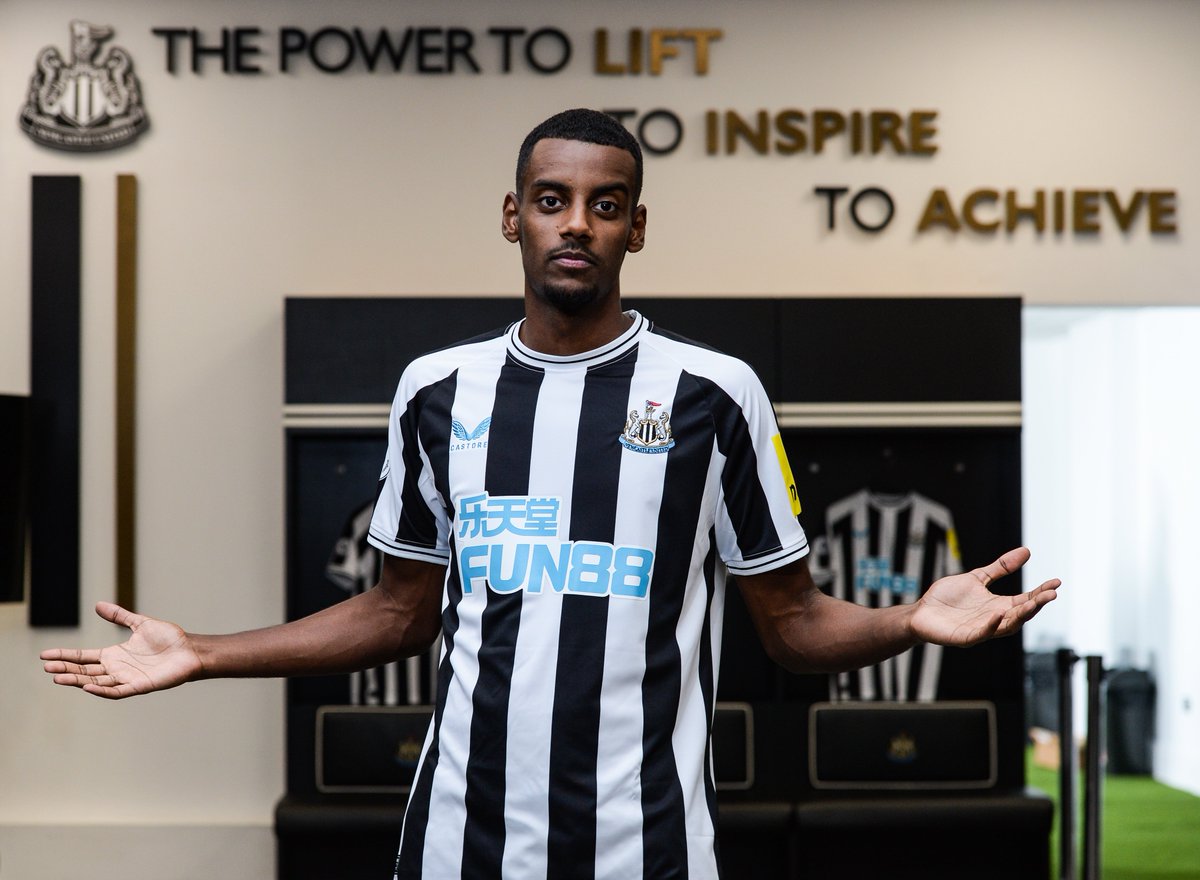 The deal will see the 6ft tall striker remain at Saint James Park until 2028 after signing a 6 year contract with the Premier League club.

He is the clubs record signing in their history and he will be looking to make sure he go ahead to put his name on the book of history.

Alexander Isak is glad to finally make the long awaited move to the English Premier League after year’s of being linked with a switch to England.

His move is one that Newcastle United have been working on with them looking to build a team that can fight for the League title.

Here Is What Isak Had To Say Via Newcastle United Official Website:

“I’m delighted to have it done. It was a big, big decision for me but it is a decision I am really happy with.

“It is a great, historical club that I think anyone would like to play for, with amazing fans.

“They were a big part of why I came here – and also the club’s project, which is one that I really believe in. 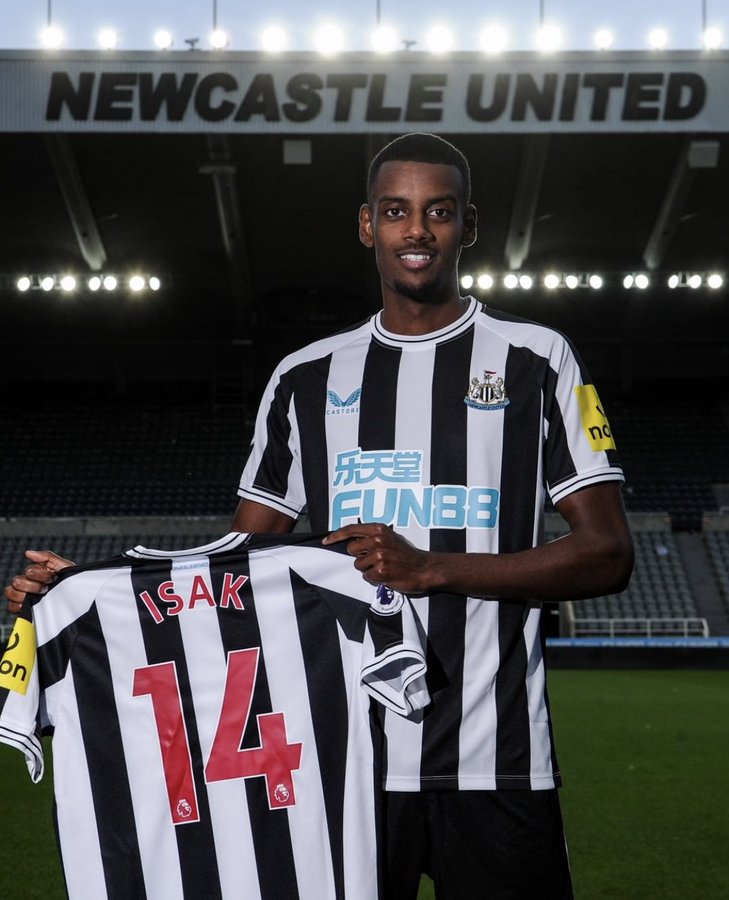 “You always want to go into a team and know how they play. I think Newcastle play very attractive football and I want to be a part of that.”

The new signing will wear the number 14 shirt which was made official today and he might be inline to make his debut this weekend. 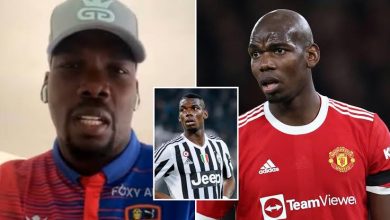 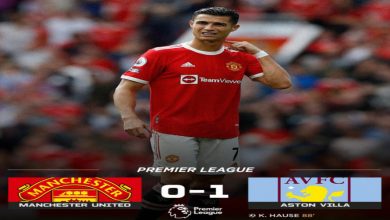