Liverpool claimed a massive win against Bournemouth at home 9-0 to bounce back from Manchester United defeat, MySportDab reports.

It was raining loads of goals in the first-half which saw Liverpool doing everything possible to make sure they bounce back.

Bournemouth didn’t stay long before going down through a goal from Luis Diaz in the 3rd thanks to an amazing assist which came from Roberto Firmino to make it 1-0. 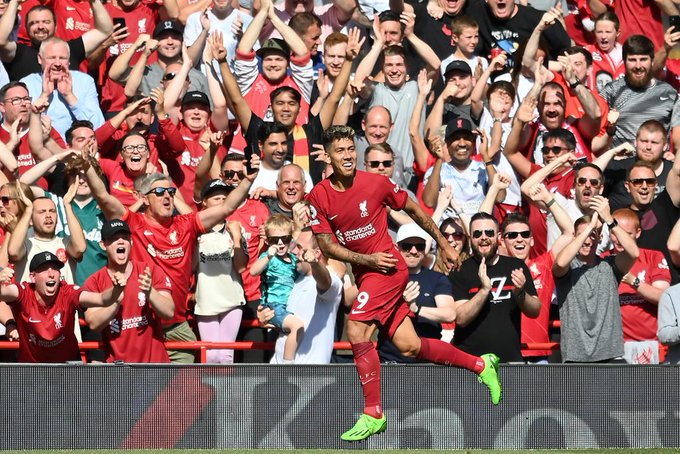 Another one followed up immediately from Harvey Elliott in the sixth minutes making it 2-0 as the home side were unstoppable by the newly promoted team.

Soon after, Trent Alexander-Arnold scored in the 28th minute increasing the advantage further to 3-0 with a good teamwork effort with Firmino who made it a hat trick of assist for himself.

The game continued with a lot more coming from the home side before Roberto Firmino scored a goal for himself in the 31st minutes of the game to make it 4-0.

It was a one sided affair which saw more coming from the home side, who made sure they added another one through a goal from Virgil van Dijk in the 45th minute to make it 5-0.

That goal was the last as they both headed inside for the break, with Liverpool taking a 5-0 advantage against Bournemouth after 45 minutes of football played.

The second half resumed with Chris Mepham own goal increasing the advantage for the home side to 6-0 in the 46th minute of the game.

Liverpool continued to press for more goals to come, and it paid off as Roberto Firmino scored his brace and made the scoreline 7-0 in the 62nd minute.

Bournemouth, at this point, had nothing else to lose as they gave up with Fabio Carvalho making it 8-0 in the 81st minutes. 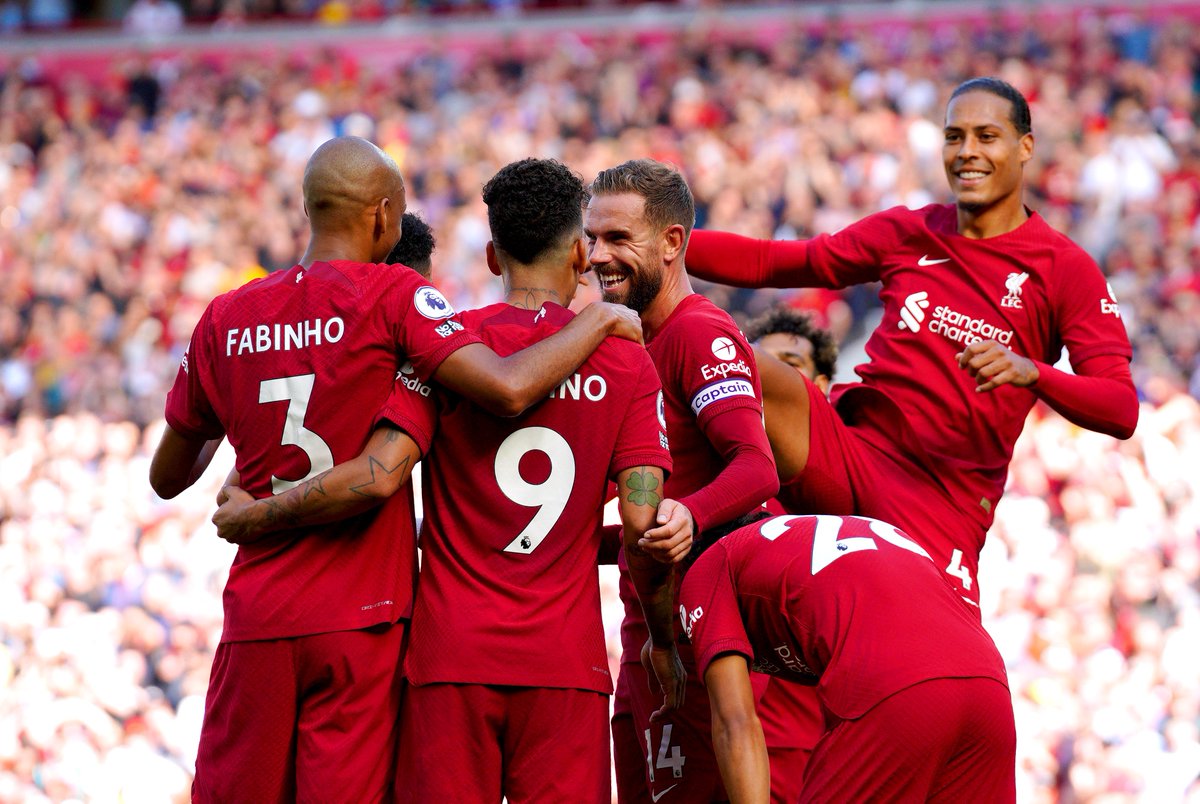 Luis Diaz’s brace made it 9-0 in the 85th minute, which added more to the scoreline as it was all but done for them in the match.

The match ended with Liverpool recording a massive victory of 9-0 against Bournemouth after 90 minutes of football played between them. 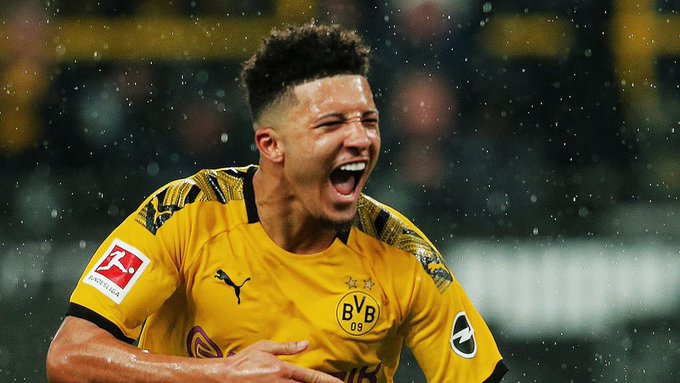 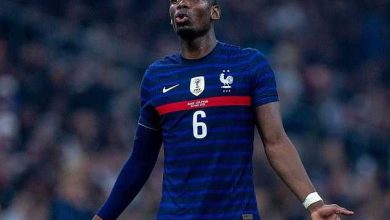