The first half of the encounter was a typical disaster for the Blues, who were pressed so high off the pitch.

Leeds United was too good at making the right choices in attack and winning back the ball anytime they lost it in the game, which was going well for them. 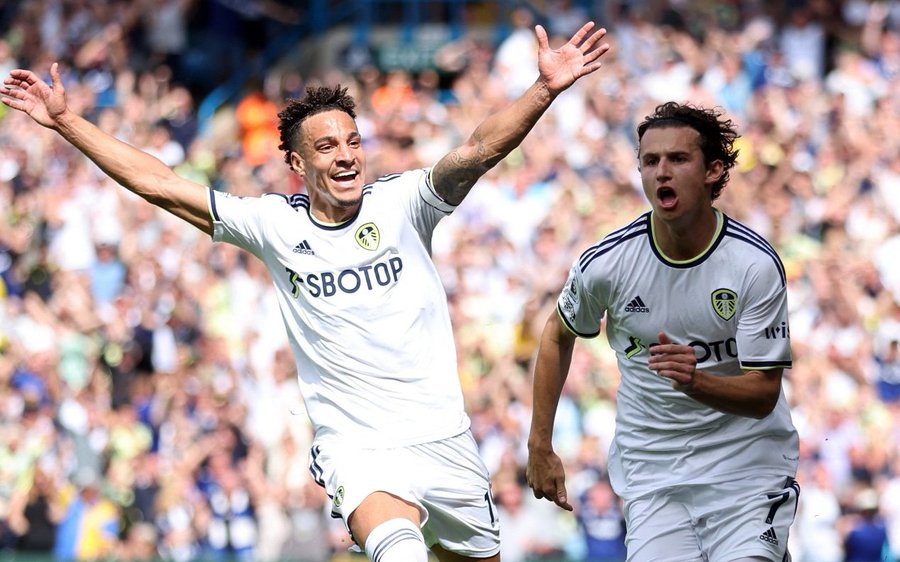 Chelsea scored but unfortunately, the goal Raheem Sterling scored was flagged offside following the buildup, which England International was at the wrong place.

The home side took the lead in the 33rd minute of the game after Edouard Mendy gifted the ball away to Aaronson, who brilliantly finished off, making the scoreline 1-0 going forward.

Ellen Road lightened up after the goal, which saw the home side carry on with their dominance which led to another good finish from Rodrigo, who headed in the 37th minute to make it 2-0.

The away side couldn’t make anything happen as the first half of the match ended with Leeds United taking a 2-0 lead into the break against Chelsea after 45 minutes.

The second half continued with the away side pushing to make something happen of their own, but it wasn’t that easy as their opponent defended well.

Chelsea were so poor they couldn’t make anything happen going forward with them still couldn’t break past their opponent who were all over them. 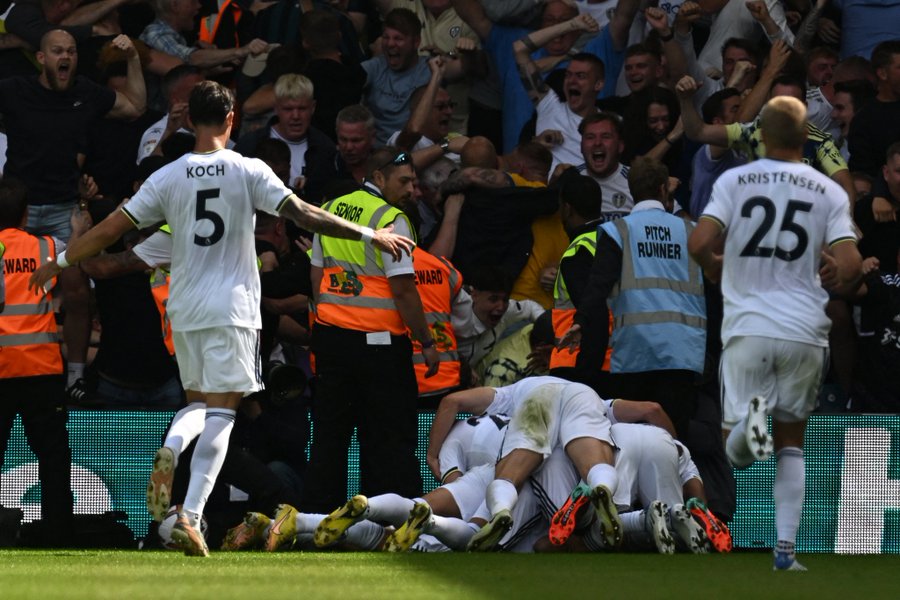 Leeds United press more and more until a good teamwork effort leading to a confusion as the ball landed for Harrison who made it 3-0 in the 69th minute.

The game carried on and ended with Leeds United getting the much needed win to continue their impressive season beating Chelsea 3-0 in a very bad game for Thomas Tuchel. 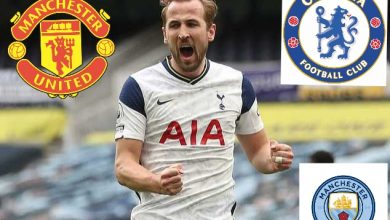 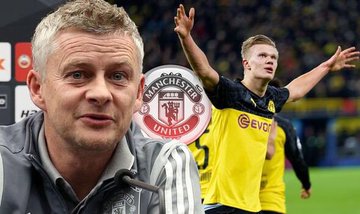