The first half of the game was outstanding coming from the Bavarians who were unstoppable going forward in the match.

It took Bayern Munich just 4 minutes to score the opening goal which came from Leroy Sane after an amazing goof setup for him which he finished off to make it 0-1. 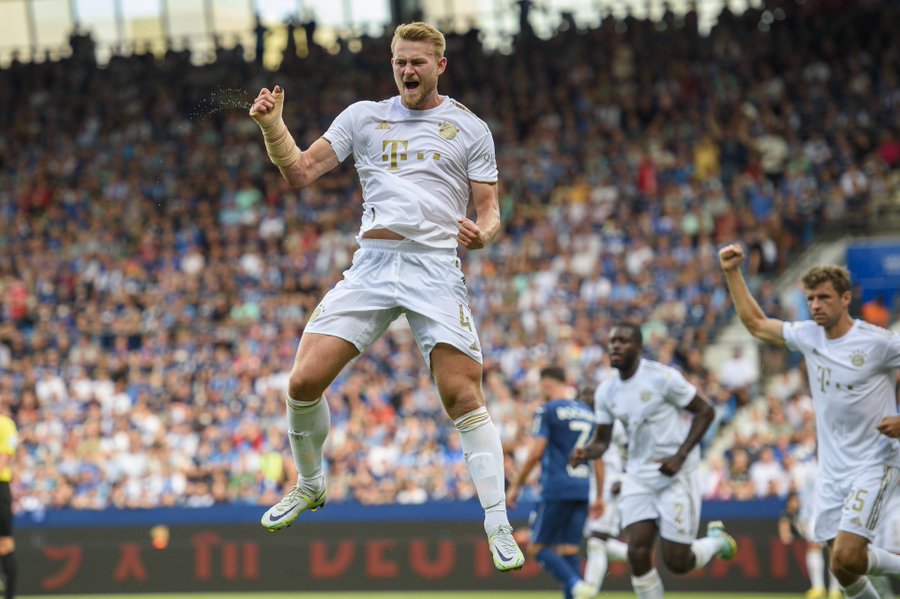 Bochum couldn’t contain all what was coming from the away side who didn’t allow them any breathing space as De Ligt made it 0-2 in the 25th minute with assist from Joshua Kimmich.

The game continued in favor of the away side who added another goal in the 33rd minute of the encounter which was scored by Kingsley Coman as it carried on looking perfect.

It was fast becoming unbearable for the home side who had to do all they can’t but it was enough with them being hit once again in the 40th minute but VAR ruled the goal as offside.

Sadio Mane wasted no time in scoring another goal which counted as the scoreline turned 4-0 in the 42nd minute making things back to how it should have been.

The first half finished with Bochum 0-4 Bayern Munich as they both headed inside for the break after 45 minutes of football played between them.

The second half was no difference from the first 45 minutes of the game which a lot of goals were scored from the Bavarians.

Sadio Mane scored from the penalty spot to make it 0-5 in the 60th minute of the game which came after a foul saw the referee pointing to the spot for Bayern Munich.

Another one followed up immediately in the 69th minute from an own-goal scored by Cristian Gamboa, which made things 0-6. 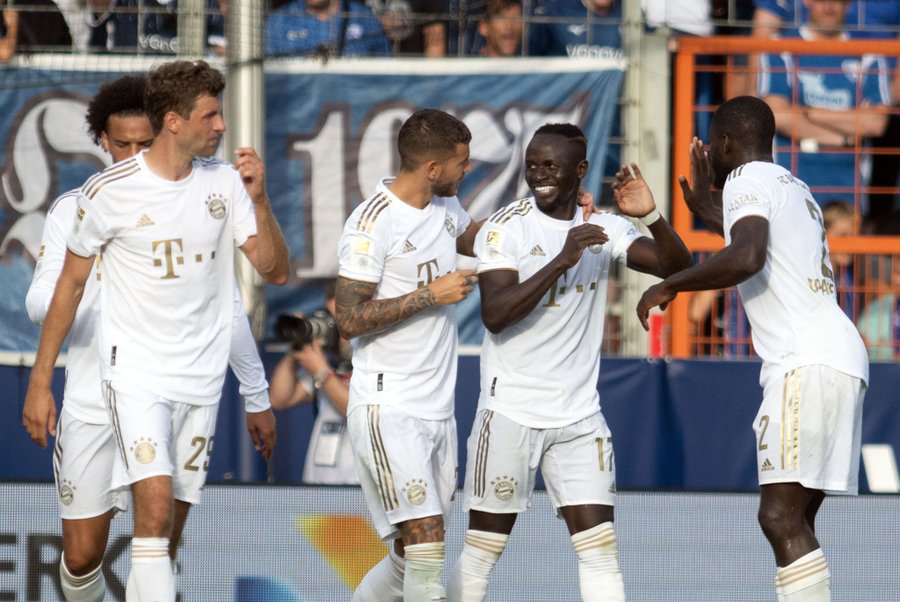 Serge Gnabry, with another surprise, made the scoreline 0-7 with a wicked finish that came through in the 76th minute of the match.

The match came to an end with Bayern Munich inflicting Bochum 0-7 as they are known to do against their opponent who failed to defend well. 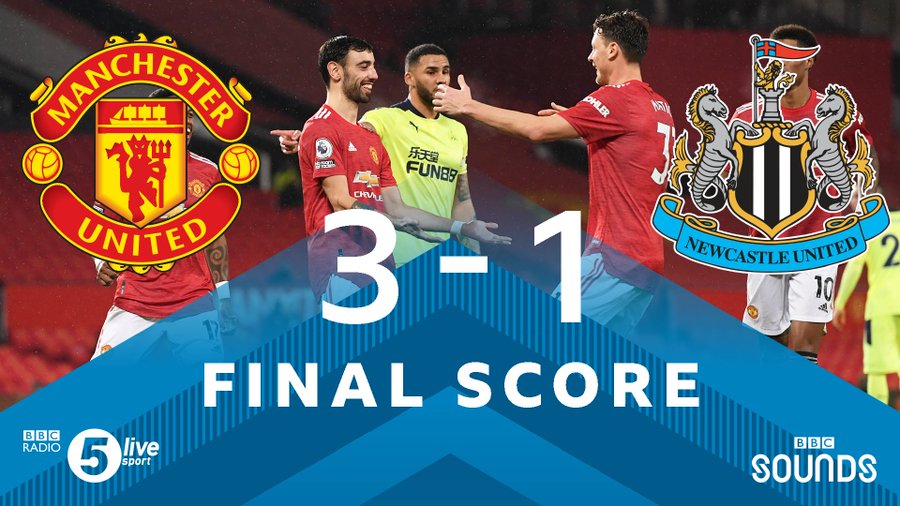 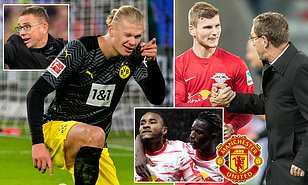