Christian Pulisic chances of being a regular is under huge threat as Raheem Sterling and Mason Mount have been the preferred starter over the American.

This won’t be the first time he has been linked with a move to Manchester United who have made approach some years back yo make something happen but they failed. 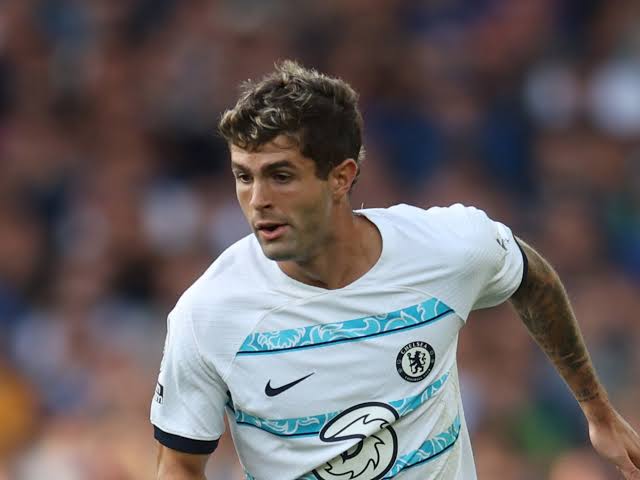 The same for Liverpool who wanted to make something happen for the American but at the end of everything it didn’t work out for them as they couldn’t afford him.

Manchester United are hoping to be lucky this time in their approach to sign Christian Pulisic from Chelsea who could be willing to allow the move happen this time.

The United States of America international might be open to making the move happen as he is looking to make sure he makes it the the world cup in good form.

This year FIFA World Cup is happening in Qatar by the end of the year and all football players are looking for where you get regular playing time which will help them prepare for the tournament.

According to reports reaching us from Transfer News Live, they confirmed Manchester United are working towards a move for Pulisic this summer.

“Manchester United are considering signing Christian Pulisic on a loan deal from Chelsea and the player is keen on the move. (Source: @AndyMitten). 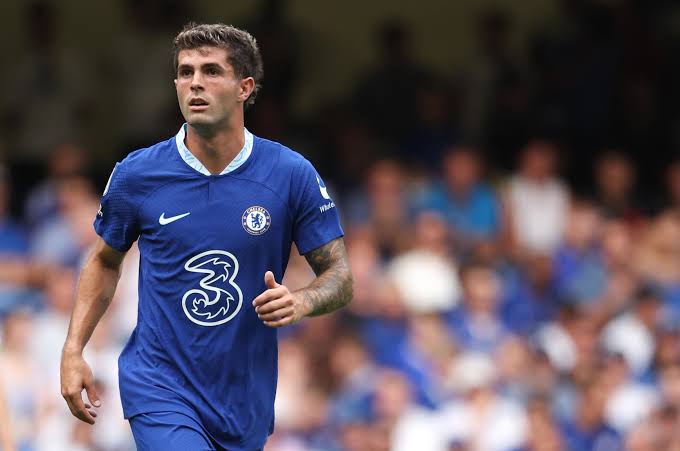 This move could only happen if Thomas Tuchel gives the go ahead knowing they will soon hit the busy period which he have to rotate the team more often.

Christian Pulisic could make the move happen as he want to give himself more playing time and Manchester United could be the place he gets more of that happening. 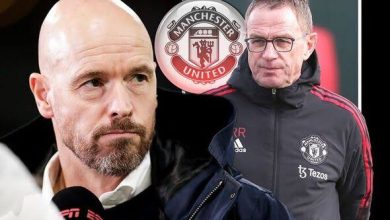