Chelsea and Leicester City have reached a complete agreement for the move of Wesley Fofana to Stamford Bridge, MySportDab reports.

Wesley Fofana is just a few days before his official unveiling as Chelsea’s new signing under new ownership who are doing so much to build the team more.

So far, they have been making big money moves which have seen them brought in the likes of Kalidou Koulibaly and Raheem Sterling who both cost €100 million. 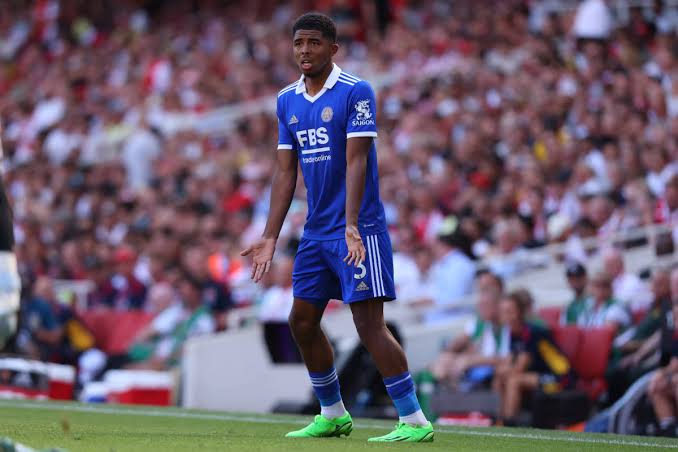 They also signed some youngsters who were put into their B team as they have more plans of including them to the senior team as times goes on for this season.

This summer window is one which Chelsea have seen some of their targeted players prefer a move elsewhere as they weren’t pleased with the idea of coming to England.

The Premier League side are also completing a move for Barcelona striker Pierre Emerick Aubameyang who will cost them €20 million.

“Chelsea are set to sign Wesley Fofana on permanent deal from Leicester, final details sorted and here we go.

“Fee around £75m with add-ons included, clubs are now working on documents and paperwork to get it signed soon.

“Fofana only wanted Chelsea since long time, as he agreed personal terms weeks ago and he won’t be part of Leicester squad today.

“Fofana will sign as new Chelsea player until June 2028 once all documents are completed between clubs. 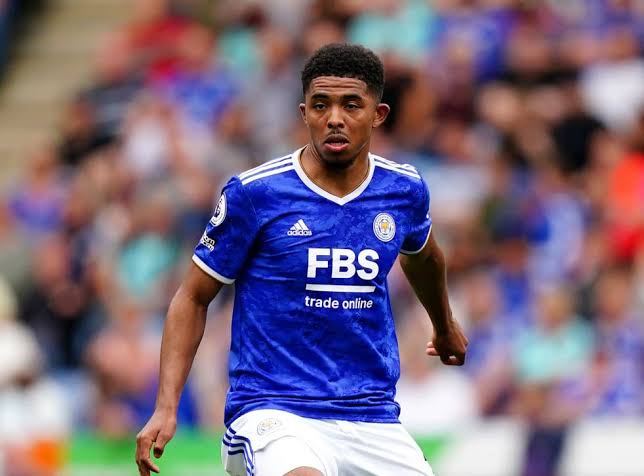 “Final steps needed to make the deal official in the next days, including medical tests in London to be scheduled.

Wesley Fofana move being completed means Trevoh Chalobah will leave on a loan move until end of the season. 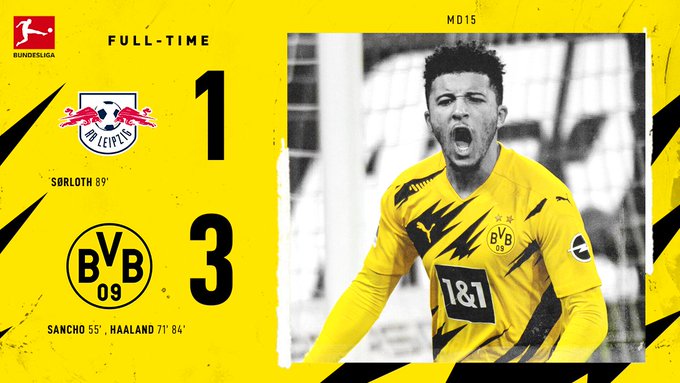 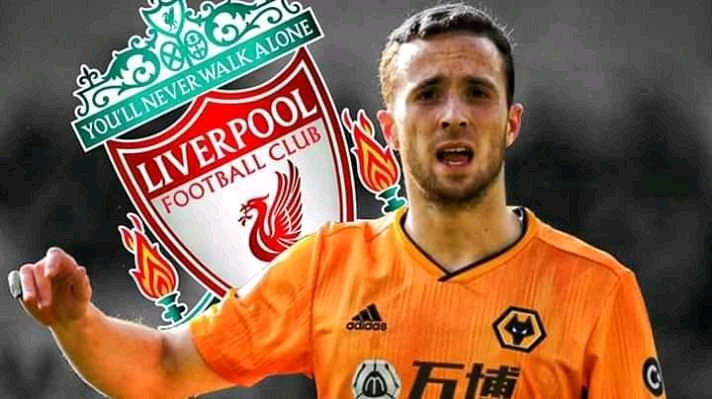 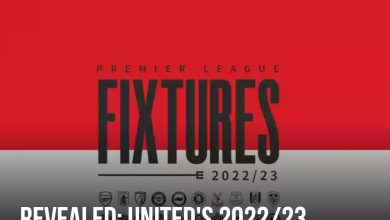 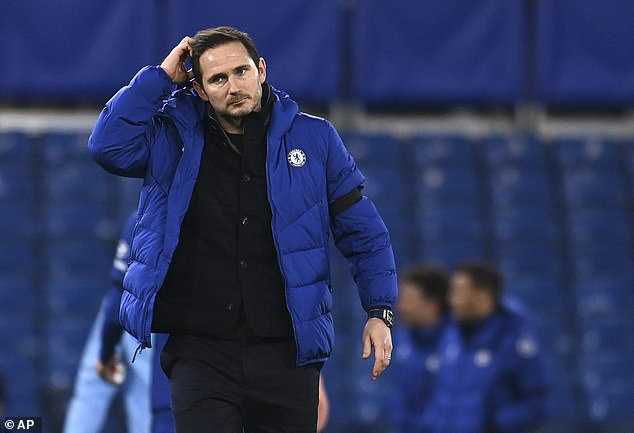