Chelsea and RB Leipzig have reached an agreement for the transfer of Timo Werner this summer, MySportDab reports.

Timo Werner will return to RB Leipzig two seasons after leaving them for Chelsea in a move that was supposed to be the biggest of his career.

Chelsea and the German side were said to be working on a loan move for the player, but it seems they decided to make it a permanent move. 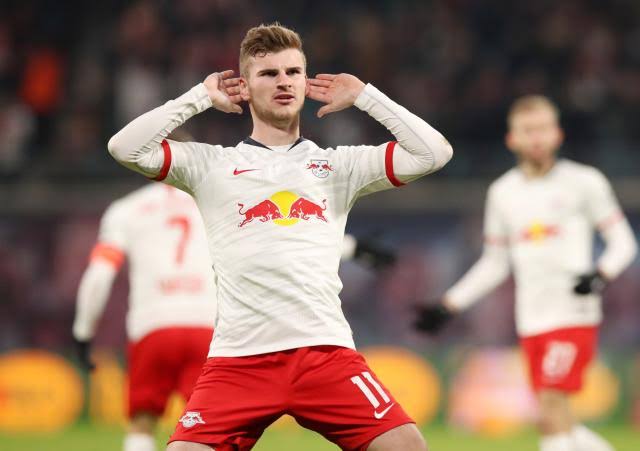 Timo Werner’s time in England wasn’t as impressive as expected, but he managed to make some remarkable stats which count a lot as it helped the club during his first season.

He seems to have run out of a time of waiting for the German to pick up goal scoring form, which was the reason for them signing him.

According to the latest reports reaching us from transfer expert Fabrizio Romano, he confirmed an agreement between Chelsea and RB Leipzig has been reached.

“Medical tests will take place this week, scheduled on Tuesday.

“The clubs are preparing documents to be signed today.

“final details of the add ons structure discussed with Chelsea but deal is done.

Chelsea are also looking at other options when the Timo Werner deal is official as they won’t want to leave that space open for long.

The Blues only acquired Raheem Sterling in the attacking position, which is also boosted by the return of Armando Broja, who was with Southampton last season. 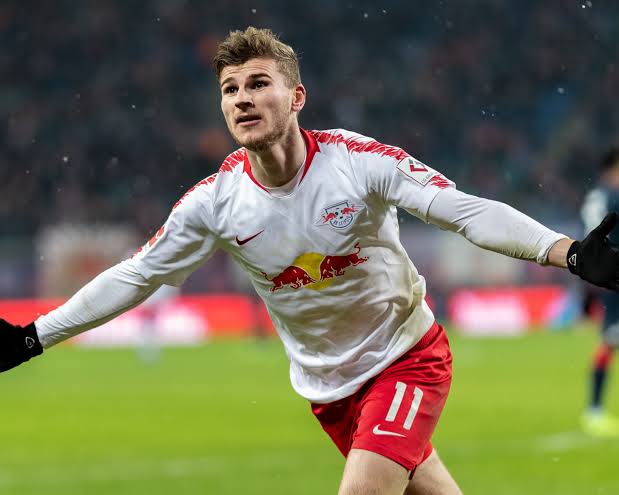 Chelsea are linked with a move for Barcelona striker Aubameyang who could be open to teaming up with his former manager at Borussia Dortmund.

Timo Werner exit is done but waiting for the official announcement before he will be unveiled by the German club, who are expected to pay 25 million. 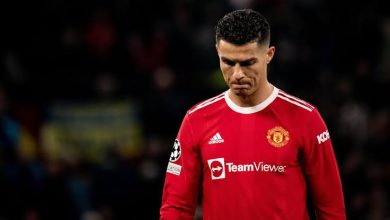 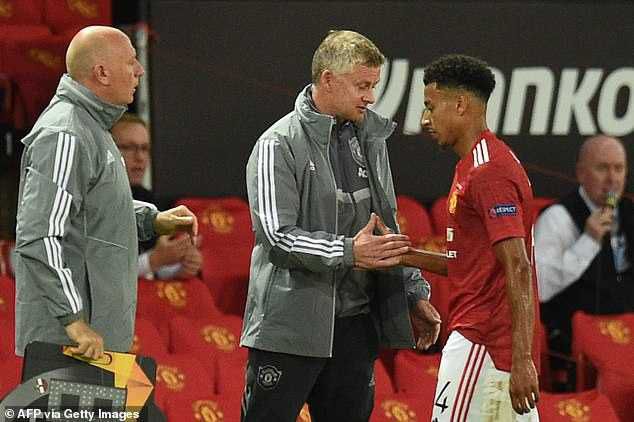 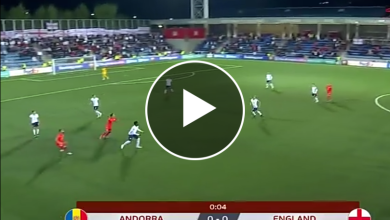 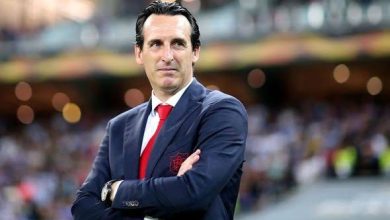