Manchester United are still exploring a deal to get a new winger this summer.

These names have been mentioned; Antony (Ajax), Gakpo and Pulisic (Chelsea).

Now, what’s the update or situation regarding the three deals? 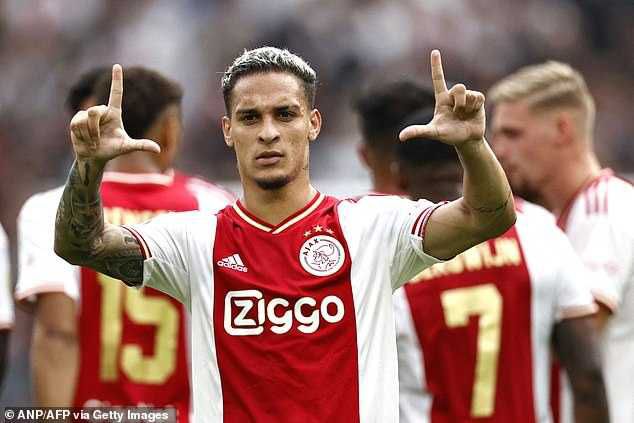 Manchester United will have to pay a shocking £67.5m to sign Ajax forward Antony this summer.

The Brazilian remains linked with a move to Old Trafford as Erik ten Hag wants to work with him.

However, United have a big problem as Ajax won’t sell or negotiate for a cheap price.

Also, Antony is happy to stay at Ajax and play the current 2022-23 season.

He has also refused to hand in a transfer request which makes things more difficult.

According to Fabrizio Romano, Manchester United will speak with Ajax again before the end of this transfer window to try and work something out.

Manchester United plan to approach Ajax again for Antony before the end of the window. Deal considered more than difficult, as Ajax want to keep him – but Man Utd will try again. 🚨🇧🇷 #MUFC

‘He must first speak with with my agents, I’m focused here. What will happen will happen.’

He added: ‘I am happy at Ajax. I give everything for the club. So I am loving the club.’ 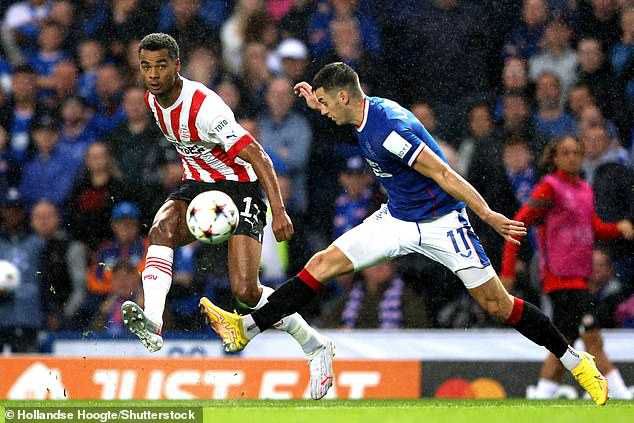 Manchester United are also interested in signing PSV forward Cody Gakpo but it is not an easy deal.

Right now, PSV still have a chance of playing in the Champions League this season.

Ruud van Nistelrooy’s side played a 2-2 draw against Rangers on August 16 in their play off first leg and the second leg is on August 24.

So, PSV won’t consider any offer right now for Gakpo until their Champions League fate is decided.

Ten Hag wants to bring in Gakpo due to his ability as a prolific goalscorer.

He 21 goals in 47 matches last season across all competitions. 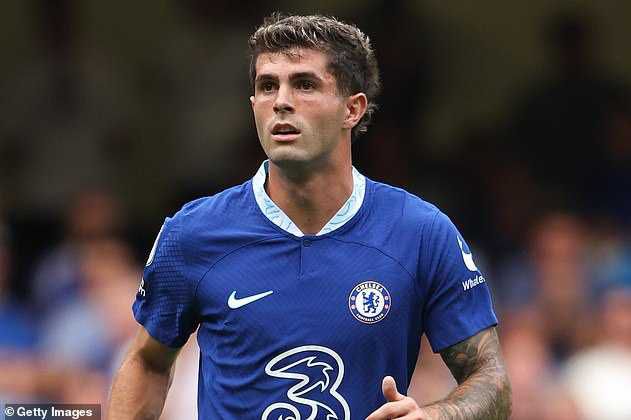 Manchester United have also been linked with signing Christian Pulisic on loan until the end of the season.

The Blues are looking at the option of sending Pulisic to Manchester United but there is a condition.

Pulisic must first extend his contract or else Chelsea won’t let him leave on loan.

Owner Todd Boehly wants to sell the USA captain rather than loan him to a top four rival like Manchester United this season.

Chelsea want to protect their asset by making Pulisic sign a new contract before leaving. 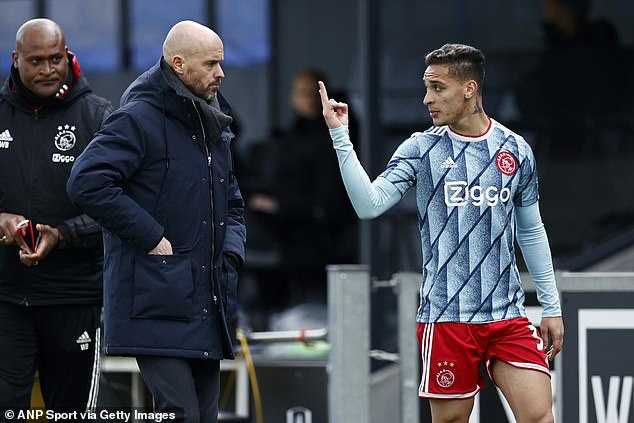 Now, which player is best suited for Manchester United? 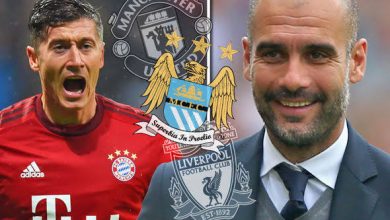