Nigerian female Tobi Amusan athlete has stunned the world by setting a record to emerge the winner of the 100m hurdles in the World Championship, MySportDab reports.

Her effort and that of Ese Brume ensured that the Nigerian contingent to the World Championship in Oregon left with a medal.

Team Nigeria went into the World Championship and had won nothing since the start of the Championship. 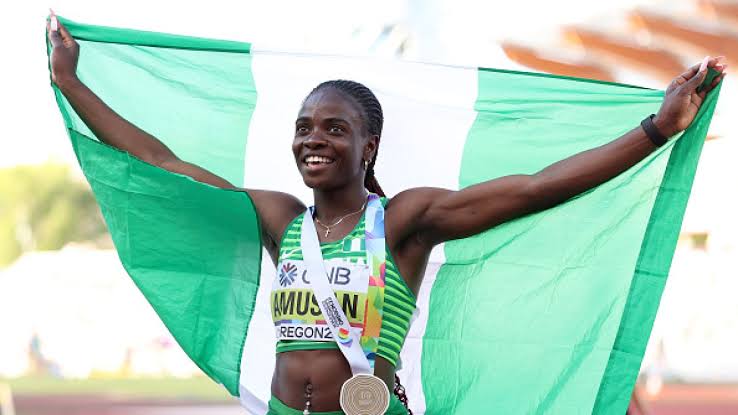 Amusan and Ese not only won the race but did it in style, putting smiles on the faces of Nigerian fans just when the tournament was about to end.

Ese Brume went the extra mile to secure a silver medal in Long Jump to double Nigeria’s medal in the tournament.

Amusan improved immensely in the record she created in Africa. 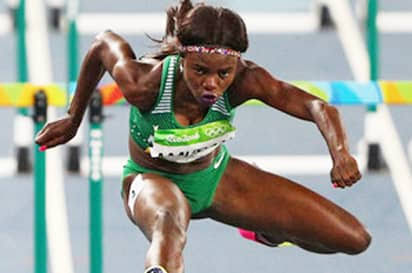 Although making it to the semi-finals, it was less expected that she would go as far as setting a new world record.

The Nigerian athlete beat the former world record set by Keni Harrison in 2016 from the United States, who finished her race in 12.20secs.

Amusan was able to dismantle Keni Harrison’s record by finishing in 12.12secs.

“I have to do what is necessary, and I was about to get out and leave”, the athlete said after the race.

The jaw-dropping and most spectacular moment was when Amusan went ahead to even improved upon the semi-finals record in the finals.

She was able to finish the finals in less than her semi-final record by finishing in 12.06 seconds. 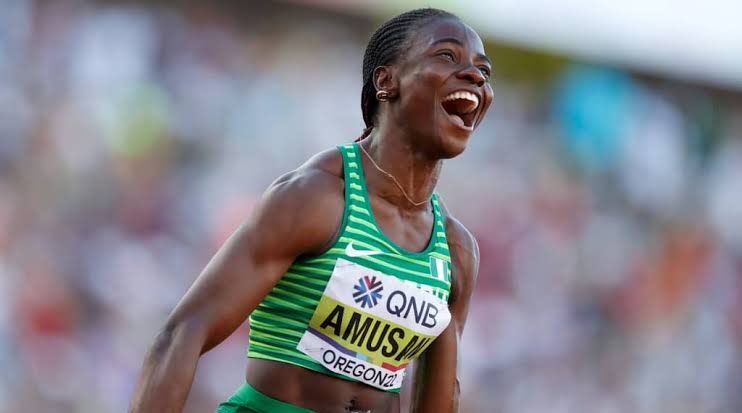 While Amusan is the World Champion ever from Nigeria in the race, Brume is the first Nigeria to win a medal in two successive world tournaments.