The played turned up late to team meetings twice and did not play much during the tour.

Ten Hag has made a fantastic start to life at United with a good record of their tour in Thailand and Australia during pre-season.

However, Manchester United players are now coming to grips with his strict rules. 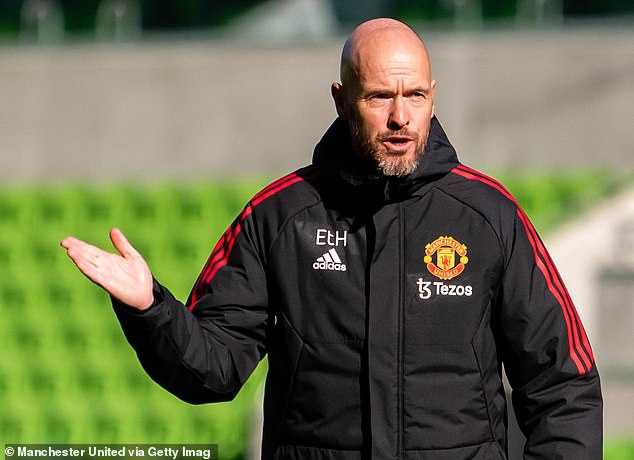 To show his seriousness, Ten Hag used an unnamed player as an example during the trip.

United’s new coach has introduced rules on time-keeping, food and alcohol consumption ahead of the new season.

During the pre-season tour, an unnamed player arrived late twice for team meetings. 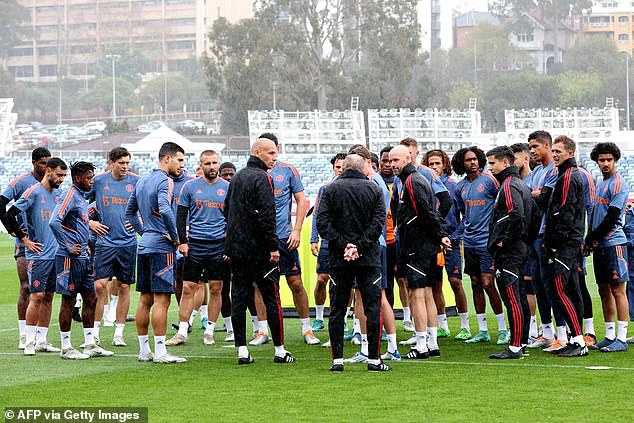 According to The Athletic, Ten Hag dropped the player from his plans as punishment despite being part of the squad for an upcoming friendly in Australia.

The former Ajax coach is determined to end the lack of discipline in the Manchester United squad. 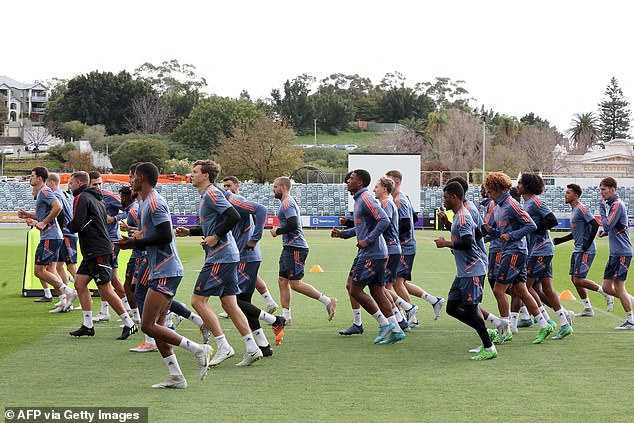 ‘You need the best team to get results,’ he said.

‘Team organisation, co-operation, and discipline is very important. When there’s lack of discipline, it will be very obvious on the pitch.

‘I’m quite straight forward. I will tell every player what I want. I have very high standards because you are playing for Manchester United, then you must show that every day on the pitch.

‘I think we performed well. The players respond well. I have introduced how we play, and I’m happy with that.’ 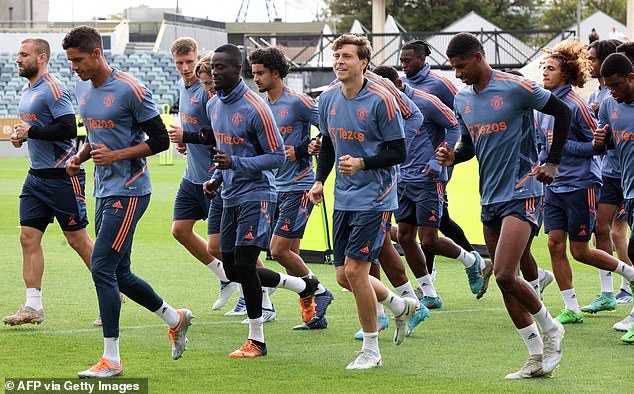 Manchester United face Atletico Madrid in Oslo on Saturday after their tour of Australia and Thailand.

New summer signings Lisandro Martinez and Christian Eriksen will get some game time during these matches. 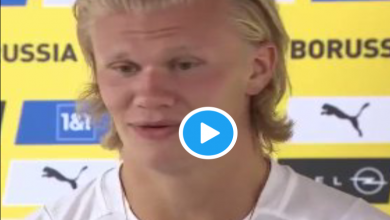 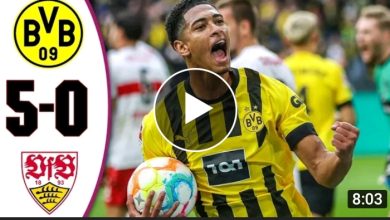 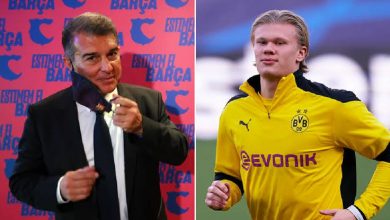 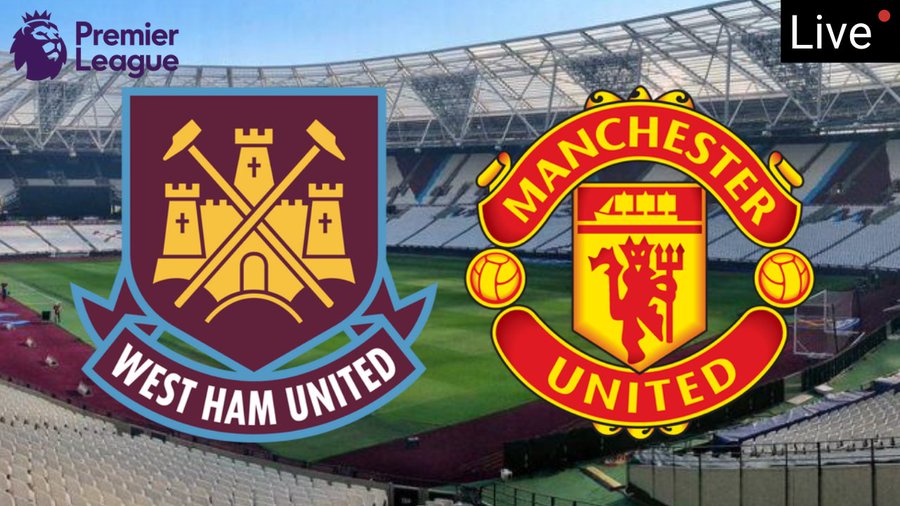