The first began with Liverpool taking full control of the game and trying to put the game beyond their opponents.

They created a series of chances but could not convert as Salzburg erected a brink wall defense against attacks in the box. 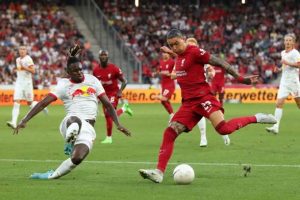 The Reds continued to push for a good but all to no avail, with Salzburg using counterattacks to mount short pressures on their opponents.

Salzburg created few chances as they were under intense pressure from an overwhelming Liverpool side.

The Austrian giants continued to push when an opportunity surfaced with no success on goal.

Sesko was able to find the back of the net in the 31st minute to give Salzburg a surprise lead.

The Reds struggled to push for an equaliser as the Austrian side held on to maintain their lead till the end of the break.

The first half ended 1-0 with the English giants falling easily to the Austrian side.

The second began with an increased attacking effort from Liverpool.

Jurgen Klopp made a series of changes bringing star striker Mohamed Salah into the game.

The Reds continued to push for a goal with most of the action in the opponent’s box. 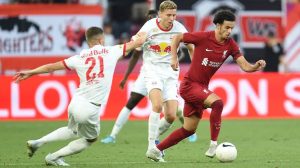 Austria struggled to defend their 1-0 lead as Liverpool made multiple attempts on target, all to no avail.

Salzburg held onto their lead despite immense and intense effort from the high-pressing Jurgen Klopp side. 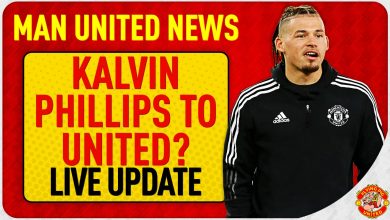 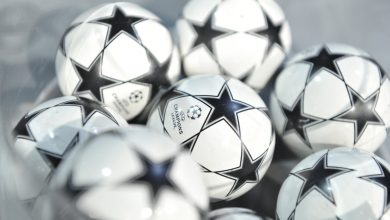 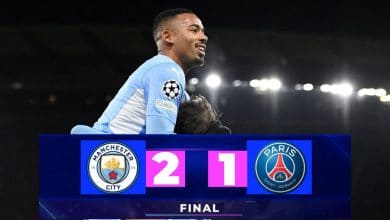