Coach Mikel Arteta and his team start their pre-season today with a match against German club, FC Nurnberg.

The Gunners have been working ahead of the new season in Germany over the last few weeks. 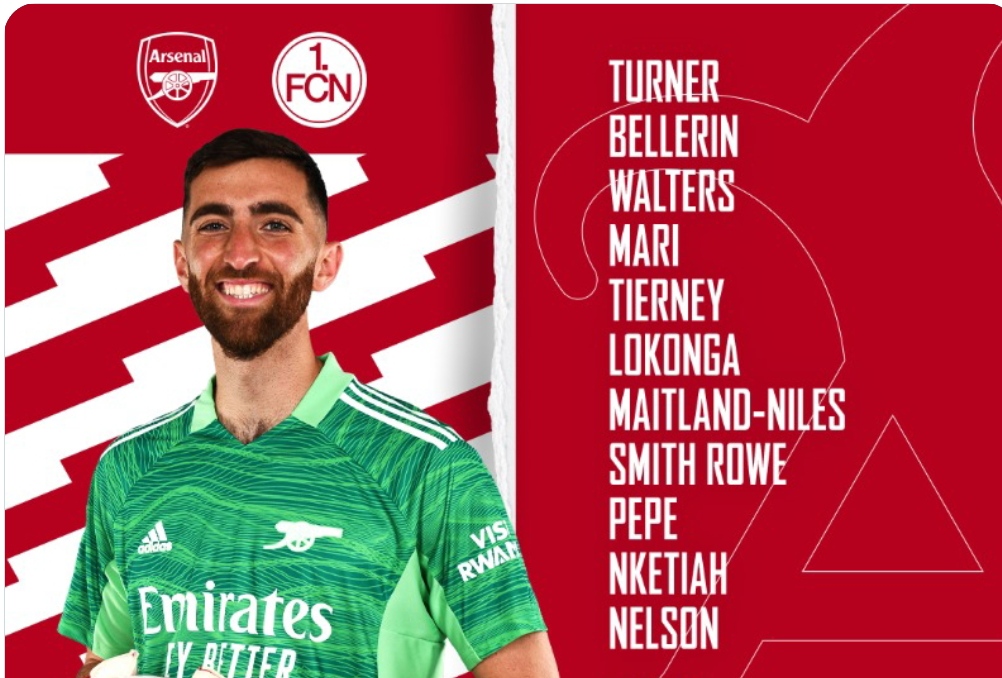 New Signing Gabriel Jesus is expected to feature in the pre-season match this afternoon.

Arsenal travel to the United States next after the match today at Nurnberg.

The Gunners have more pre-season friendlies next week against other clubs. 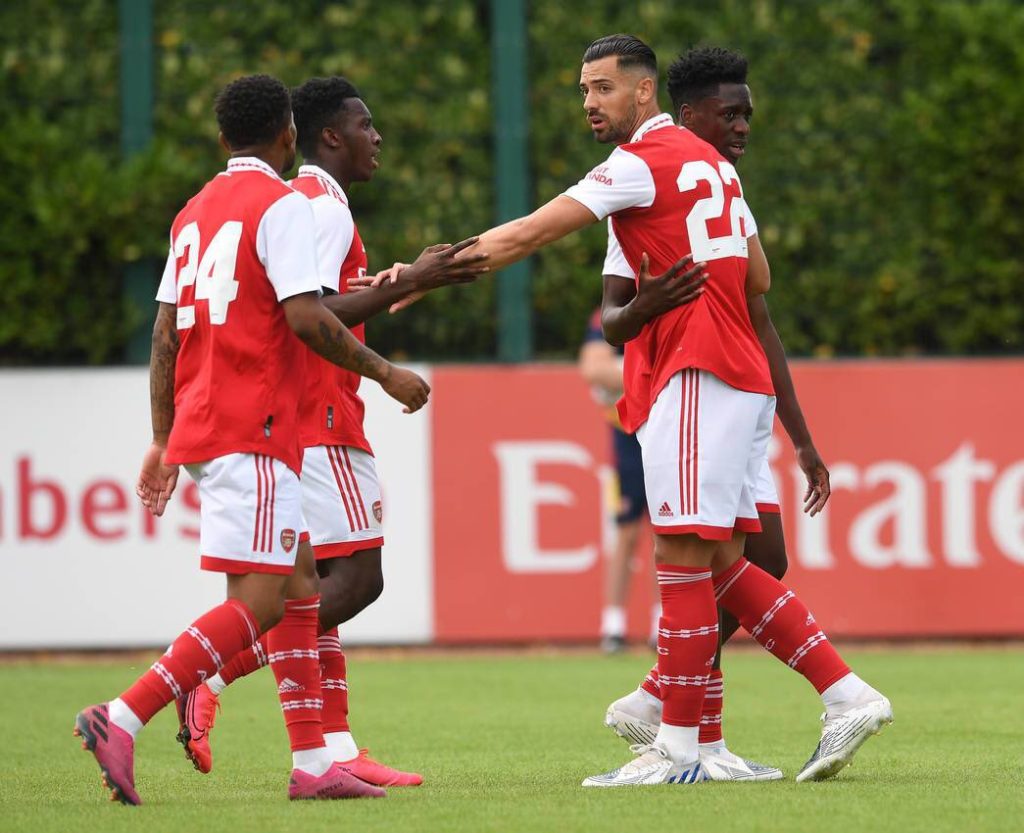 Nurnberg and Arsenal teams for the pre-season game have now been confirmed.

Eddie Nketiah leads the Arsenal attack this afternoon alongside Pepe and Nelson.

Maitland-Niles starts in midfield with Smith-Rowe for the game.

Turner starts as the goalkeeper for Arsenal and Pablo Mari is in defence.

Gabriel Jesus, Martinelli, and others are on the bench for the Gunners and will likely play in the second half of the match. 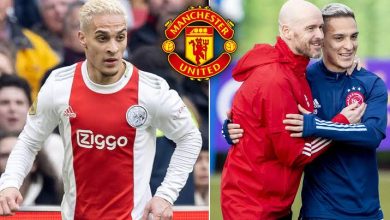 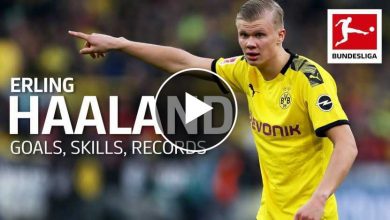 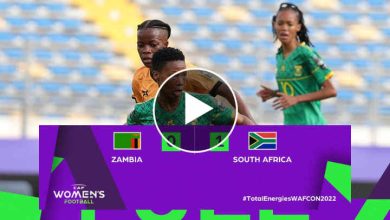