Coach Erik ten Hag has won all three pre-season matches so far since joining the Red Devils and will hope to continue that run today. 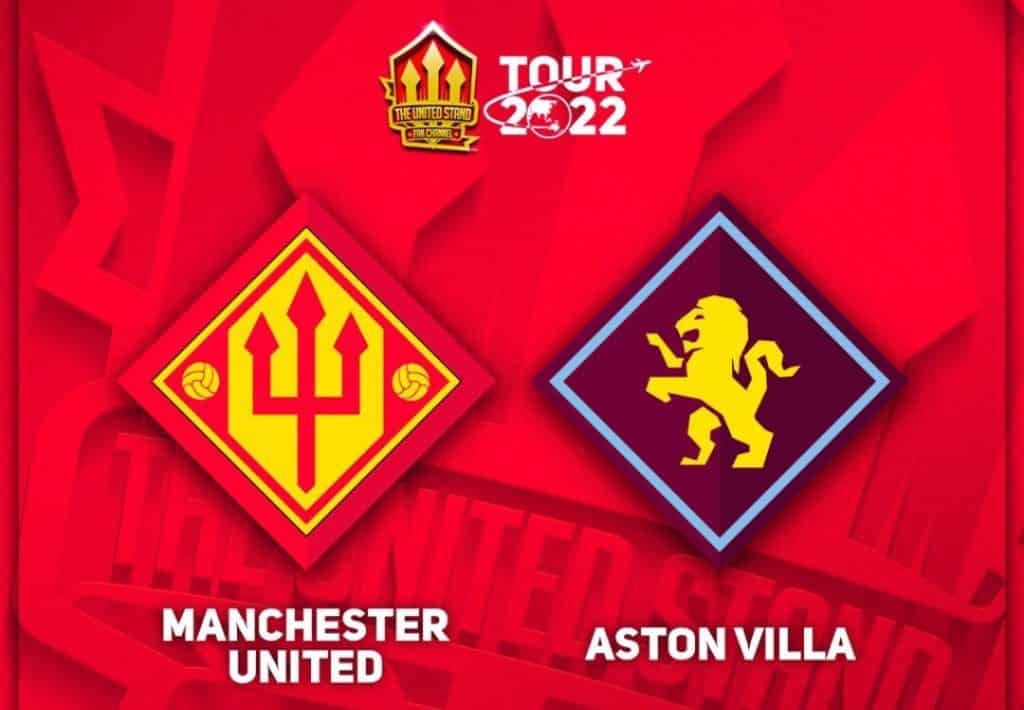 Aston Villa Coach Steven Gerrard is desperate to get a result against United and will use his first team players from the first half.

Villa have improved their squad in the transfer window as they look to challenge in the Premier league next season.

A win for Manchester United today would bring back much hope for fans about the glory days. 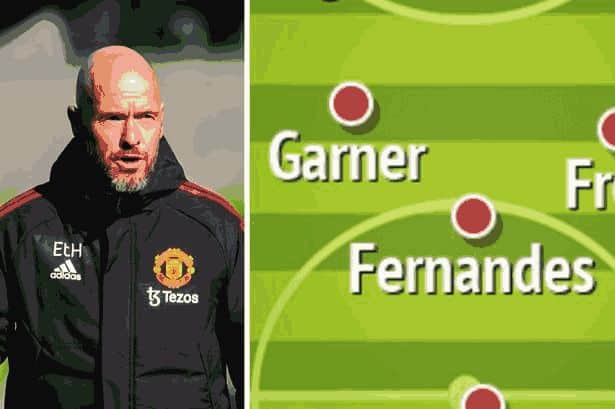 Manchester United and Aston Villa teams have now been confirmed for the match.

For United, Varane returns back to the defence to play with Dalot, Maguire, and Shaw.

Cristiano Ronaldo is still not available to play for now.

For Aston Villa, Coutinho starts in the No.10 role with Ings in attack. 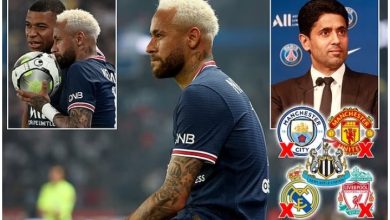 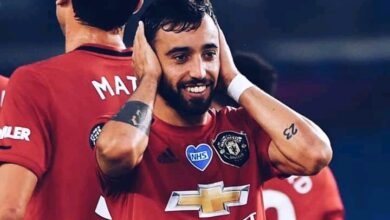 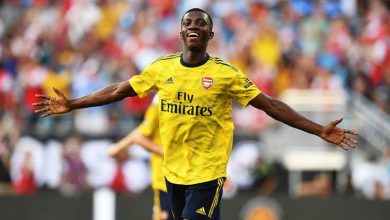 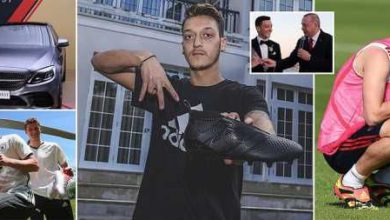