Manchester City and Arsenal have both agreed on Oleksandr Zinchenko’s move, MySportDab reports.

Oleksandr Zinchenko will be set to complete his move to Arsenal after an agreement was reached with Manchester City this summer.

The Gunners have been busy in the summer market bringing in new players ahead of the new season, and they have already made some significant signings. 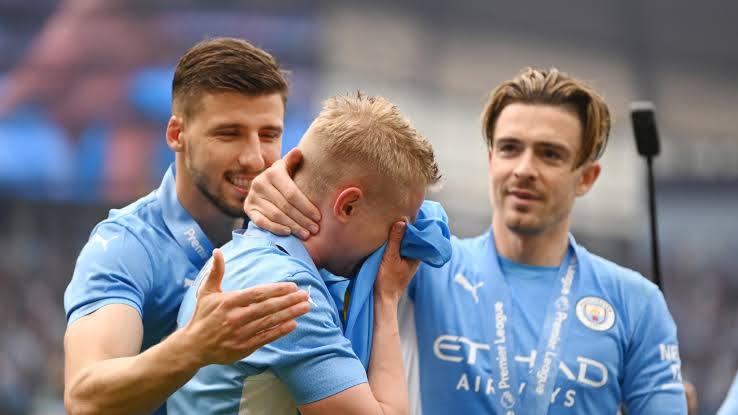 Oleksandr Zinchenko is the second player Arsenal will sign from Manchester City this summer as they already completed a move for Gabriel Jesus.

The Gunners also sign Fabio Vieira from Porto this summer as one of the big signings ahead of the new season, which won’t be easy for them.

Arsenal will return to European football after missing out for some time with them playing in the Europa League after narrowly missing out on Champions League.

Tottenham beat the Gunners to Champions League football on the final day of the 2021-22 season, which saw the Emirates side managing the fifth position.

Mikel Arteta with the full backings of the board have decided to make more additions this summer window to make sure their next season is good.

They also did allow some players leave this summer which saw Alexander Lacazette returning to Lyon, where he started his career.

Aubameyamg did leave during the winter window after agreeing to terminate his contract with Arsenal whom he had issues.

Arsenal have so far sign Fabio Vieira from Porto as a midfield option for the new season.

They signed Gabriel Jesus from Manchester City which they have now reach agreement for Oleksandr Zinchenko according to Fabrizio Romano. 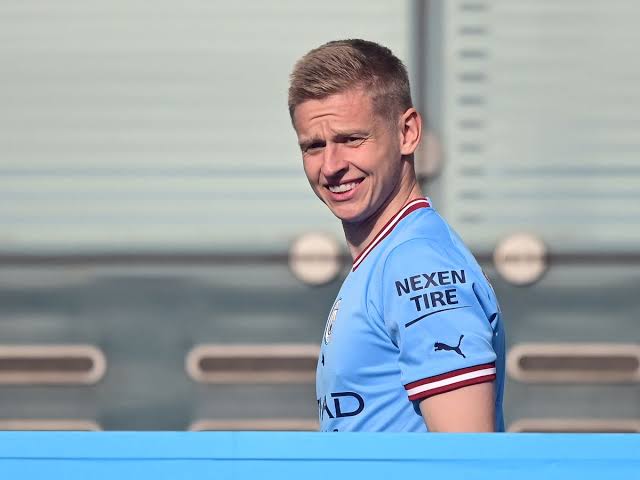 “Salary and length of contract, in negotiation – key step to complete the agreement.

Arsenal still have other names on their list as they want to give their team more depth knowing the new season will be a long one for them. 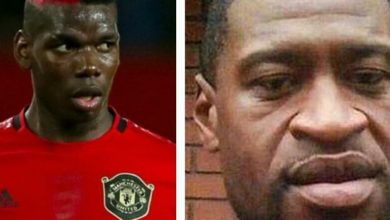 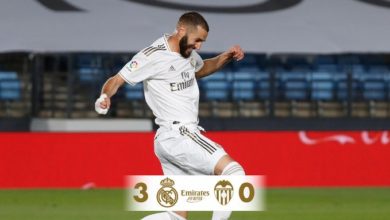 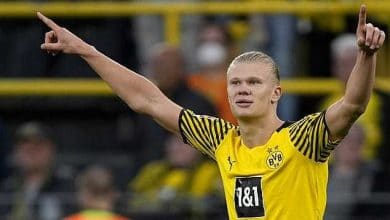